JERUSALEM—On my New Year’s edition of THE ROSENBERG REPORT television show last night, I did a countdown of the Top 10 biggest, most important, most talked about and most-read stories affecting Israel in 2022.

Coming in at number one – without a doubt – was the dramatic return to power of Benjamin “Bibi” Netanyahu.

Speculation over Bibi’s possible return to power dominated our coverage at ALL ISRAEL NEWS this year.

On May, I wrote a column based on an hour-long meeting I had with Netanyahu and a delegation of Evangelical business and media leaders I had taken to Bahrain, the United Arab Emirates and Israel.

Though the meeting was off-the-record, I was allowed to write my impressions of the then-leader of the opposition in Israel’s Knesset.

Describing Netanyahu as “tanned, rested, and ready,” I explained that he seemed confident that he was heading for an historic and unprecedented political comeback. Never before has an Israeli prime minister come back from the political wilderness – not just once but twice.

In July, I argued on Newsmax TV and here on ALL ISRAEL NEWS that based on all the trendlines that I was seeing, I believed Bibi had a 60% chance of returning as prime minister.

Throughout the summer and fall, my colleagues and I closely covered his campaign and in October – on the very first episode of THE ROSENBERG REPORT – I profiled Netanyahu in a story we called, “Comeback Kid, or Bye, Bye, Bibi?”

Bibi is “a shrewd political cat, and it’s by no means clear that his nine lives are up,” I noted, suggesting viewers prepare for the likelihood that the longest-serving premier in modern Israeli history was about to return to power.

And sure enough, Netanyahu and his allies won the election decisively, securing a 64-seat majority out of the 120 seats in our parliament. 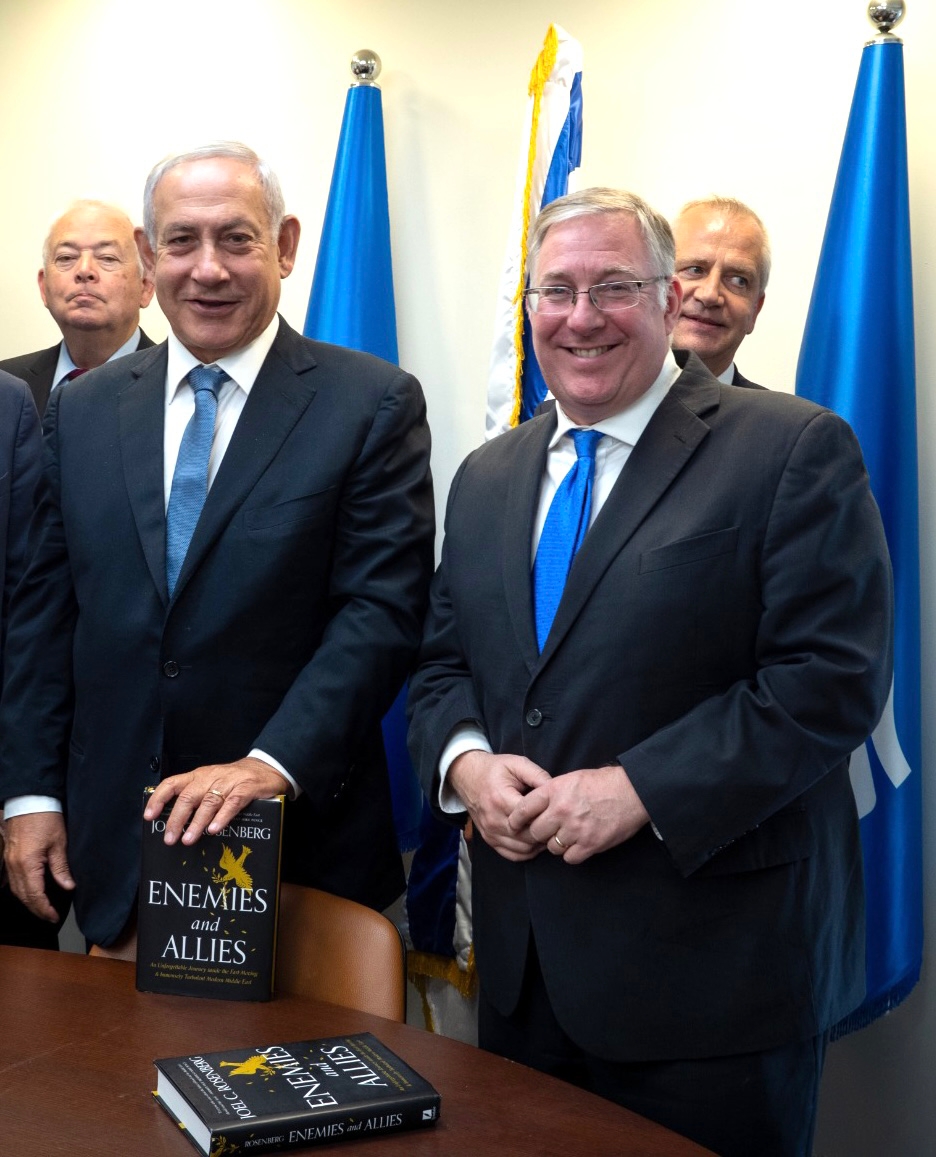 NETANYAHU AND TEAM SWORN IN YESTERDAY

This week, Netanyahu finalized all of his coalition agreements, named all of his Cabinet ministers, and informed Israeli President Isaac Herzog that he had successfully formed his sixth government.

Yesterday, Bibi and his colleagues were officially sworn in.

The five successive campaigns over the last four years were challenging.

So were the nearly two months of intense and pain-staking negotiations with his coalition partners – and his fellow Likudniks, some of whom are furious that they didn’t get the Cabinet positions they wanted.

But all that may prove easy for Netanyahu compared to the challenges that lie ahead now that he and his family are moving back into the prime minister’s official residence on Balfour Street here in Jerusalem. 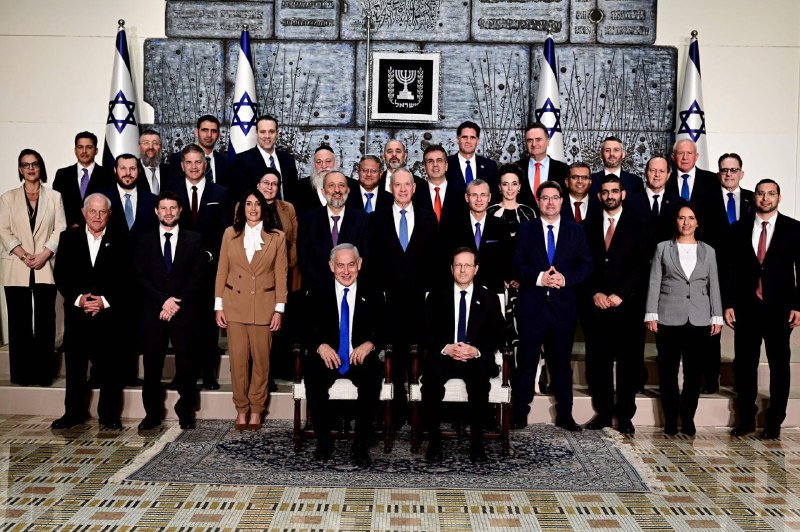 The 37th government of Israel poses for the traditional photograph at the President's Residence in Jerusalem after its swearing-in (Photo: Avi Ohayon/GPO)

WHAT ARE THE THREE BIGGEST CHALLENGES NETANYAHU FACES IN 2023?

Here are three of those challenges that I highlighted on last night’s program.

AND THERE ARE MORE CHALLENGES, TOO

These are not the only complex issues Netanyahu will face.

As we will cover in a range of stories in the days and weeks ahead, Bibi will also have to figure out how to:

Most of the mainstream media is completely ignoring what’s happening in Israel and the broader Middle East.

But, as I noted in my year end show, you can count on THE ROSENBERG REPORT – and my colleagues here at ALL ISRAEL NEWS and ALL ARAB NEWS – to tell you what’s happening in the Epicenter, why it matters, and who and what to pray for.

Let’s be sure to start the New Year by praying faithfully for Prime Minister Netanyahu, his family, and his team, and the rest of the government and Knesset.

The new year is going to be a very challenging one and our leaders need Evangelicals to be praying for them without ceasing.