On Nov. 1, Israelis go back to the polls for the 5th round of elections in less than four years.

So far, most American media outlets haven’t covered any of it.

But THE ROSENBERG REPORT is covering these high-stakes elections from multiple angles.

Last week, I did a profile on former Prime Minister Benjamin Netanyahu, who now serves as the opposition leader in the Knesset.

How did Bibi originally rise to power?

How did he fall from power last year?

Could he regain power next month?

What do Evangelicals need to know about who Netanyahu is and what he believes?

You can watch the full episode of the show by clicking here.

Also last week, I did a story on why Russian President Vladimir Putin is “the most dangerous man in the world.” 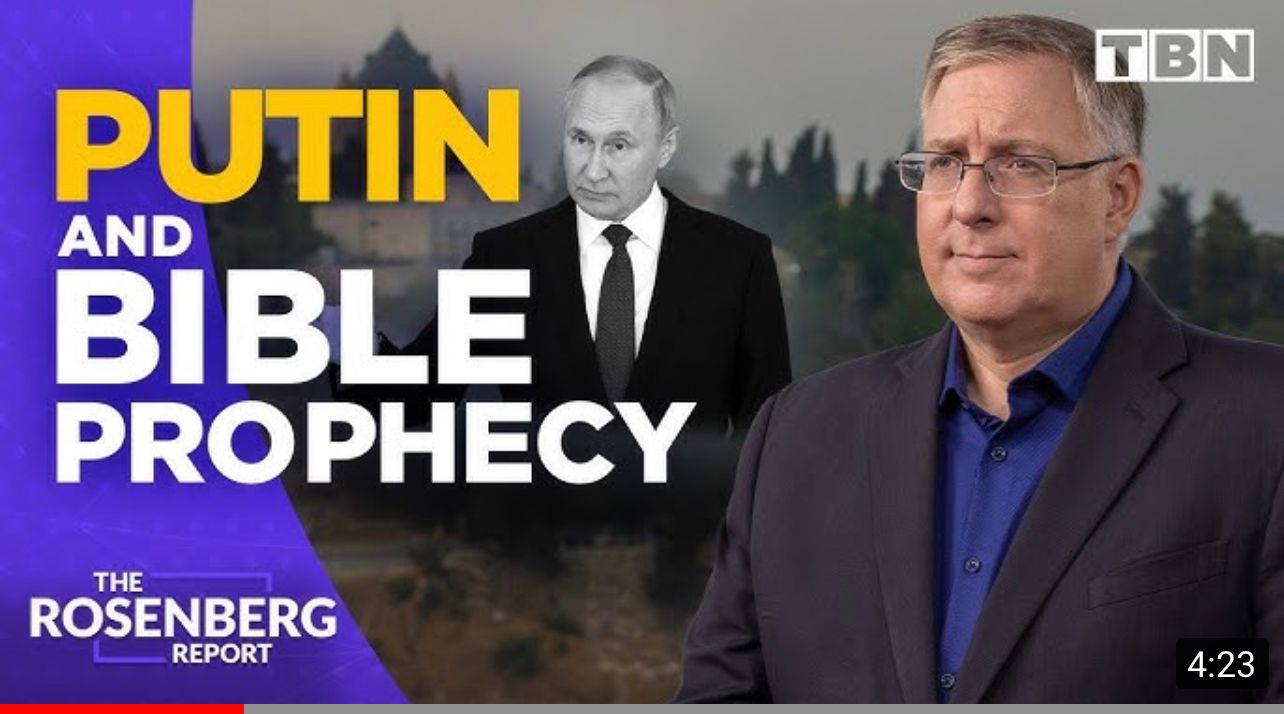 And I addressed the question that many Christians have been asking me, “Is it possible that Vladimir Putin is the evil dictator ‘Gog’ prophesied would arise in Ezekiel 38 and 39?” 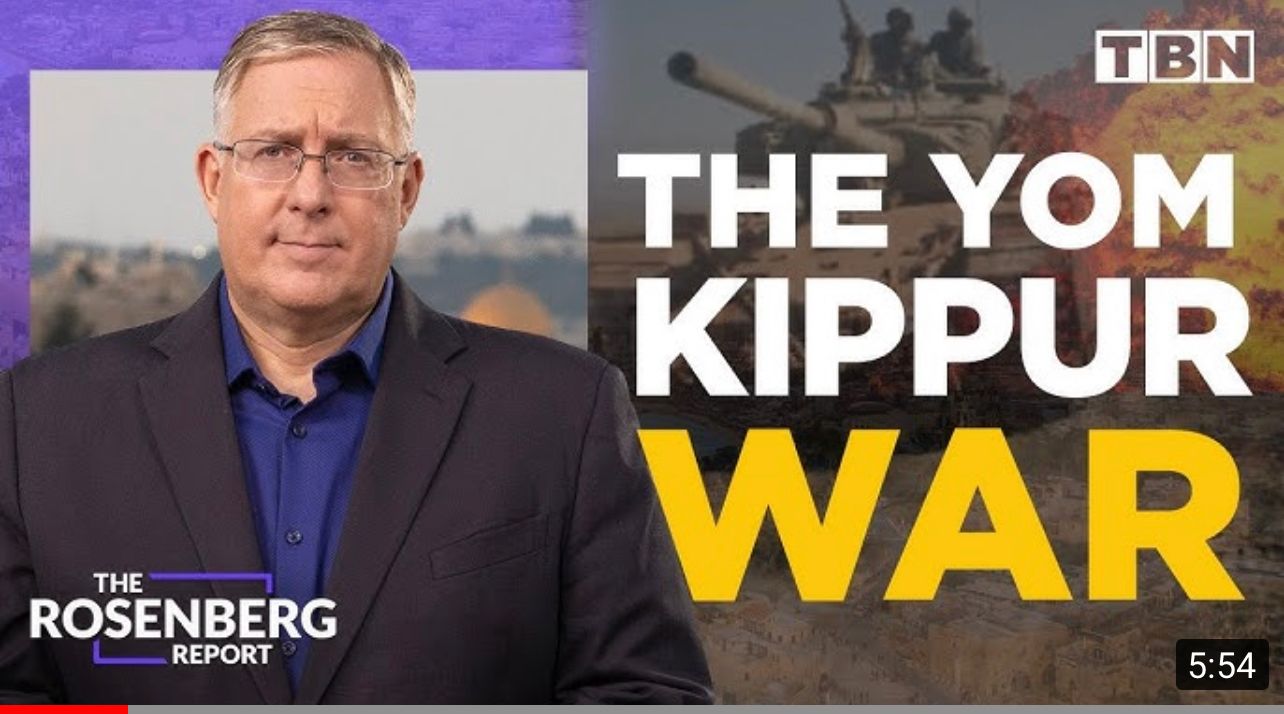 What exactly happened during the Yom Kippur War?

Is it true that Israeli Prime Minister Golda Meir was urged by advisors to use nuclear weapons to repel the invasion by Egypt and Syria?

Why am I so optimistic about Israel’s relationship with Egypt these days – and particularly Israel’s ties with Egyptian President Abdel Fattah el-Sisi – after meeting with the leader in Washington, Cairo and New York several times?

And how are Egyptian Christians doing with Sisi in power? How can we be praying for our Christian brothers and sisters in Egypt?

If you missed last week’s show, please be sure to watch it on TBN’s “Video on Demand” system by clicking here.

And be sure to watch tonight’s brand new episode at 9 p.m. EDT on TBN, the world’s most-watched Christian TV network.