In the last few weeks, two life-saving, state-of-the-art field hospitals have been set up in Ukraine – one by the Jewish state and another by an Evangelical Christian organization.

While Israel set up the Kochav Meir (Shining Star) field hospital in Mostyska, Ukraine, near the border with Poland, Samaritan’s Purse established one of theirs in Lviv, along with four other medical clinics that have treated more than 3,100 patients so far.

Samaritan’s Purse was on the ground shortly after the Russian invasion of Ukraine on Feb 24. The organization's president, Franklin Graham, recently spent two days in the war-torn nation to encourage the ministry’s medical and humanitarian teams and visit with the Ukrainian people and local churches.

“This is dangerous work, but our team is committed to helping the people of Ukraine. We want them to know that God loves them and we’re here to care for them,” Graham said. “There are many needs on the ground, but the greatest need is prayer. We need to continue to pray that God would work in the hearts of leaders to end the fighting.” 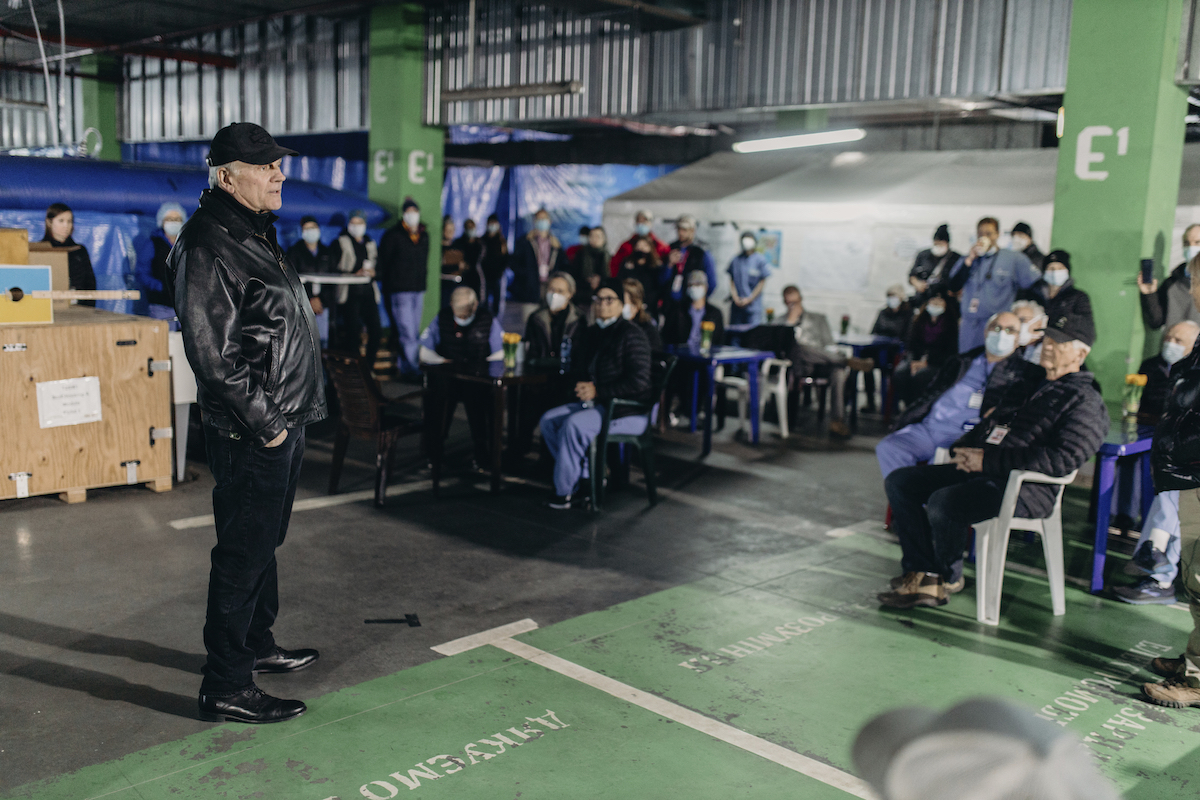 Franklin Graham on the ground in Ukraine (Photo courtesy)

Samaritan’s Purse has 160 staff members in the region and has already made seven airlifts delivering more than 200 tons of relief supplies, including medicine, food, hygiene kits, clothing and bedding. Its vast network of more than 3,000 churches distributes the aid, which they say has helped more than 47,000 people.

In addition to the Emergency Field Hospital in Lviv, Samaritan’s Purse is treating patients at four medical clinics, including a train station and bus station in Lviv, another in Chernivtsi and yet another clinic closer to the front lines.

“We go to where the fighting is and that’s what we do,” Graham said. 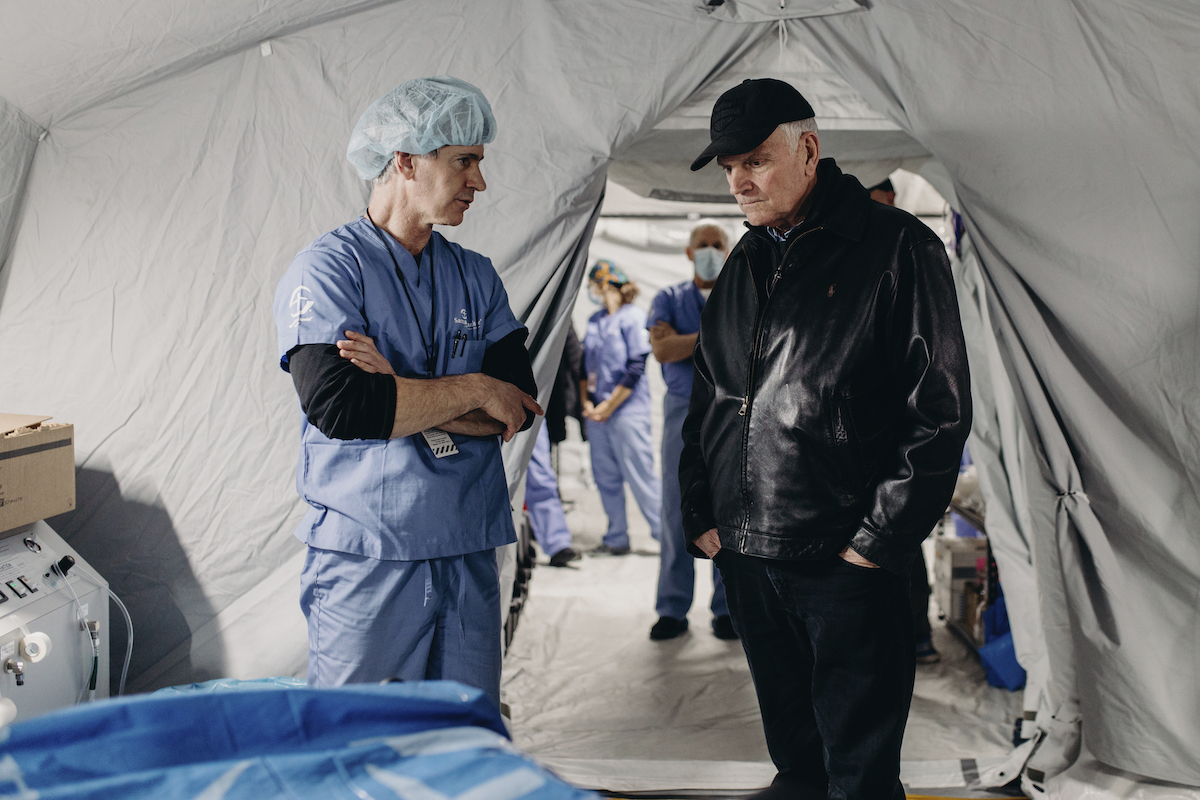 Graham, who is also president of the Billy Graham Evangelistic Association, has written letters pleading with both the Russian and Ukrainian leaders to call a ceasefire for Holy Week and has visited Ukraine, where his organization is providing massive amounts of humanitarian relief to the besieged country.

In a Facebook post on March 31, Graham said he hoped that a few days of ceasefire would lead to a lasting peace.

“We have all been heartbroken to see the lives that are being utterly devastated by the deadly conflict going on in Ukraine since February 24. I just returned from Ukraine where Samaritan's Purse and the Billy Graham Evangelistic Association have teams working to bring help since just after the fighting began. This is a man-made disaster, a historic humanitarian crisis—and I believe God is the only solution. I am urging Christians around the world to pray for God to work in the hearts of leaders involved and to intervene and bring peace and an end to the conflict.

“I have written to Russian President Vladimir Putin and to Ukrainian President Volodymyr Zelenskyy asking for a ceasefire from April 15-24 which encompasses the 10 days of Holy Easter observances around the world. I shared with them that I will be calling on churches in Ukraine, Russia, and around the globe to join together in prayer during those 10 days. May we humbly unite before the King of kings and the Lord of lords, the Prince of Peace, to ask for His help and mercy.

“I pray there will be an end to this horrible conflict even sooner—Today! But if not, maybe this could be a starting point. Will you join me in this prayer?”

Samaritan’s Purse remains close to the frontlines and its new clinic in eastern Ukraine will be able to treat as many as 200 patients a day, the organization said.