MEVASERET ZION, ISRAEL—I am thrilled to announce two new members on our advisory board.

The first is Dr. Glenn Plummer, the long-time TV broadcaster and one-time chairman of the National Religious Broadcasters, the most influential Christian media organization in the U.S.

In April of 2019, he was appointed as bishop of Israel by the Church of God in Christ, a denomination with some 6.5 million members in the States alone, as well as more than several million more members in Africa.

Plummer is the first Bishop of Israel in the 112-year history of the church.

Last week, he addressed the Christian Media Summit, giving a message that was broadcast to Evangelicals around the world at the annual event organized by Israel’s Government Press Office. 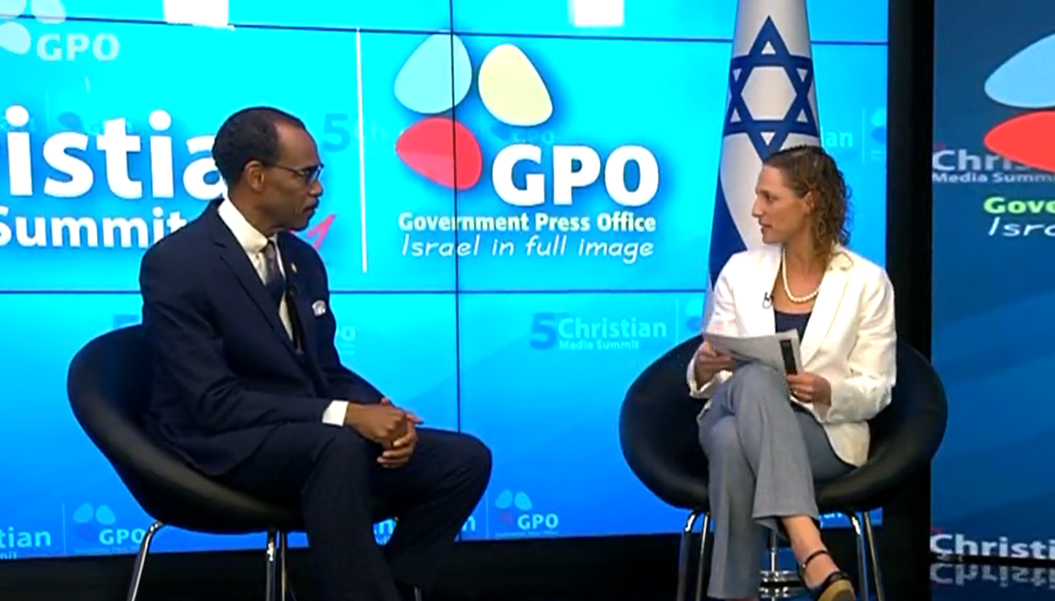 The second is Dr. Ruth Pauline Plummer, a journalist and broadcaster in her own right, as well as the bishop’s wife.

They moved to Israel in the fall of 2020 to build stronger ties between Israel and Black Evangelical and Pentecostal Christians.

One of their goals is to establish a media institute to train young African-American Christians both in the Biblical theology of God’s love and plan for Israel and the Jewish people, as well as training how to produce TV programs, documentaries, short videos, podcasts and social media to educate and mobilize young Christians to bless Israel in a wide variety of ways, including praying for Israel, fighting anti-Semitism and visiting the Holy Land.

Ruth Pauline agreed and pointed to the lessons that Black Christians have learned from the biblical accounts of Jews living in slavery in Egypt, then being liberated, and learning to live as free people made in the image of a wonderful God.

“We are people who came from slavery, as you know, and as a young girl growing up, I read the stories of the Bible,” she told me.

“I read about the hope, the faith, the perseverance and all of those things that the children of Israel went through. I read about the God of Israel and how he was faithful to them. Those were the stories that helped African-American people through their struggle.”

“We have brought hundreds of young African-American people here – young millennials – and we have found that it has absolutely revolutionized their lives,” she added. “It has changed them. It has strengthened their faith and helped them understand that the narrative that many in our community have in terms of Israel is not the correct narrative.”

Israel is not an apartheid country, the Plummers both emphasized.

Rather, “Israel has faced so much persecution and affliction from nations around” and yet has emerged as a thriving democracy that protects ethnic and religious minorities, Ruth Pauline noted.

“We want African-American Christians to understand the whole deal with anti-Semitism, and all of the challenges that the Jewish people face,” she said. “And because of that fight, we feel that it's necessary to bring our people into an awareness that the stories that you read in the Bible are not a fairy tale story, but Israel is an actual land. There are actual people. Our God is real. And he is still the God of Abraham, Isaac and Jacob.” 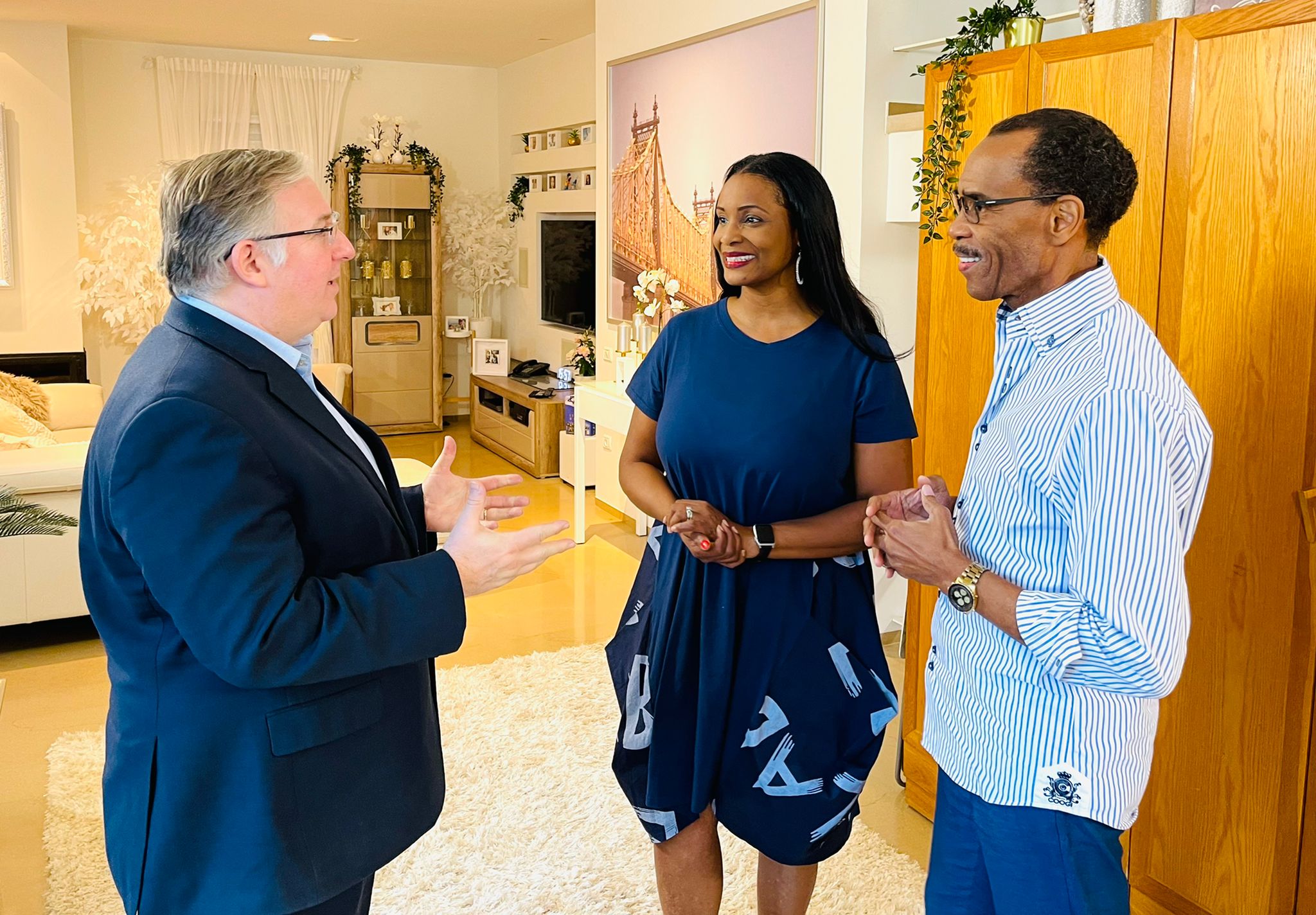 I asked the Plummers why they have agreed to join our advisory board.

“We love the mission,” Ruth Pauline said. “We love what the objective and the goal is – to really paint a picture of Israel, what's going on with Israel, and bring diversity. We believe that lending our voices can help fill in the gaps, to give the whole story.”

The bishop agreed, but added a point.

“The main driving reason for me is Joel Rosenberg,” he said. “You are about the only guy that I know so far who is a White Evangelical. And a Republican. I'm sure you're not a Democrat. And you’re Jewish. And an Israeli citizen. Also an American citizen. And you are meeting with the Saudis, with Arab leaders. You're writing. You're making a difference. And at a moment when the Abraham Accords have become reality now… I saw you as being able to sit down with people who are very diverse. And I saw you as being open enough to realize that even though you are white, and even though you are an Israeli, and even though you are an Evangelical…you can sit at tables and address groups of different people. And you're open enough to hear a different approach… I felt you would be open to hearing Black Americans… And I thought you were the right platform for us to join with and sit at the table and talk.”

“Well, I am honored,” I told the Plummers. “I appreciate that vote of confidence – two votes of confidence, one from each of you. I have a lot to learn. And anybody who loves Israel, I want to get to know. But I also want to get people who don't yet love Israel because that’s a big part of what we are doing as we report and analyze the news – educate. And I believe our team and our readers have a lot to learn from you both and from the Black Christian community, as we build these two websites, ALL ISRAEL NEWS and ALL ARAB NEWS. So, thank you very much.”