Speakers at the Jerusalem Prayer Breakfast on Tuesday struck a tone of peace and praised Christian support and prayers for Israel at its opening reception in the Estonian Parliament Building.

The Jerusalem Prayer Breakfast is a global movement that brings together political and faith leaders from around the world to pray for peace in Jerusalem. It was started in 2016 by Robert Ilatov, a former Israeli Knesset member, with Albert Veksler. Former U.S. Congresswoman Michele Bachmann is a co-chair.

ALL ISRAEL NEWS Editor-in-Chief Joel Rosenberg is scheduled to speak this evening at the “Celebrate Jerusalem Concert” at the main church in Tallinn – a service that will be broadcast to the entire nation. 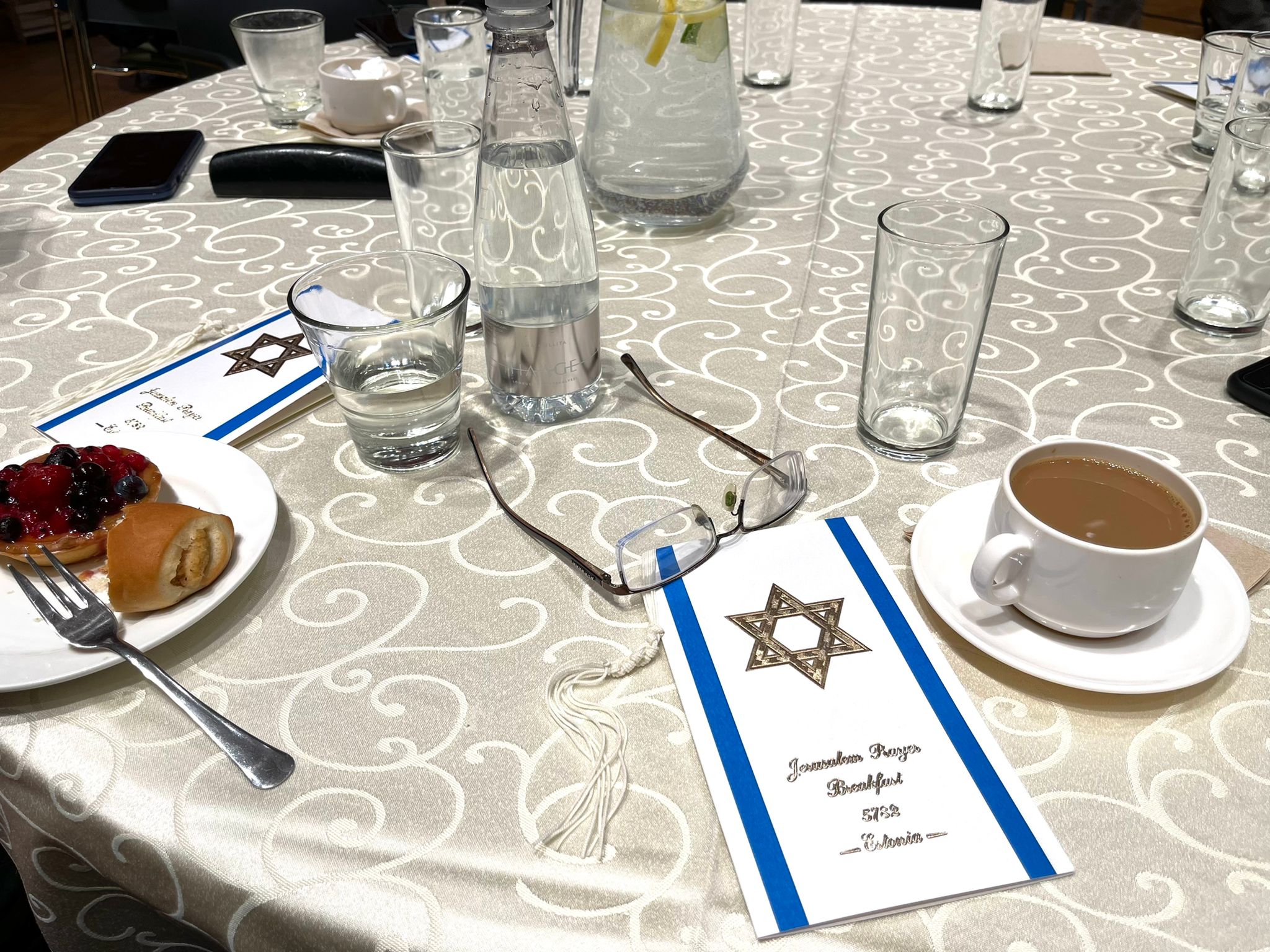 MP Urmas Reinsalu, former Estonian Minister of Foreign Affairs, and host of the JPB welcomed the guests on Tuesday.

“I think it is a coincidence – or maybe not – that we are facing a threat of war just a thousand kilometers away from us in the very heart of Europe. And I think this is a moment also between us, brothers and sisters, in these days to be joined with prayers for peace. Peace on the borders of Ukraine,” he said. “Peace in the Middle East, peace in Israel, peace all over the world.”

Rabbi Yehudah Glick, a former member of Knesset who survived an assassination attempt by a Palestinian gunman, spoke about the meaning of the Hebrew word shalom. Its meaning, he said, is more than just the word peace.

“Shalom in the whole, not a piece. Because usually when countries make peace between each other, there's a compromising, there's interest, there's power, there's each side trying to push down the other side,” he said. “And finally, when they have no choice, after they spent hundreds of millions of dollars on war and ammunition, they come to some kind of agreement where both sides are disappointed. That's what it means to take a piece.” 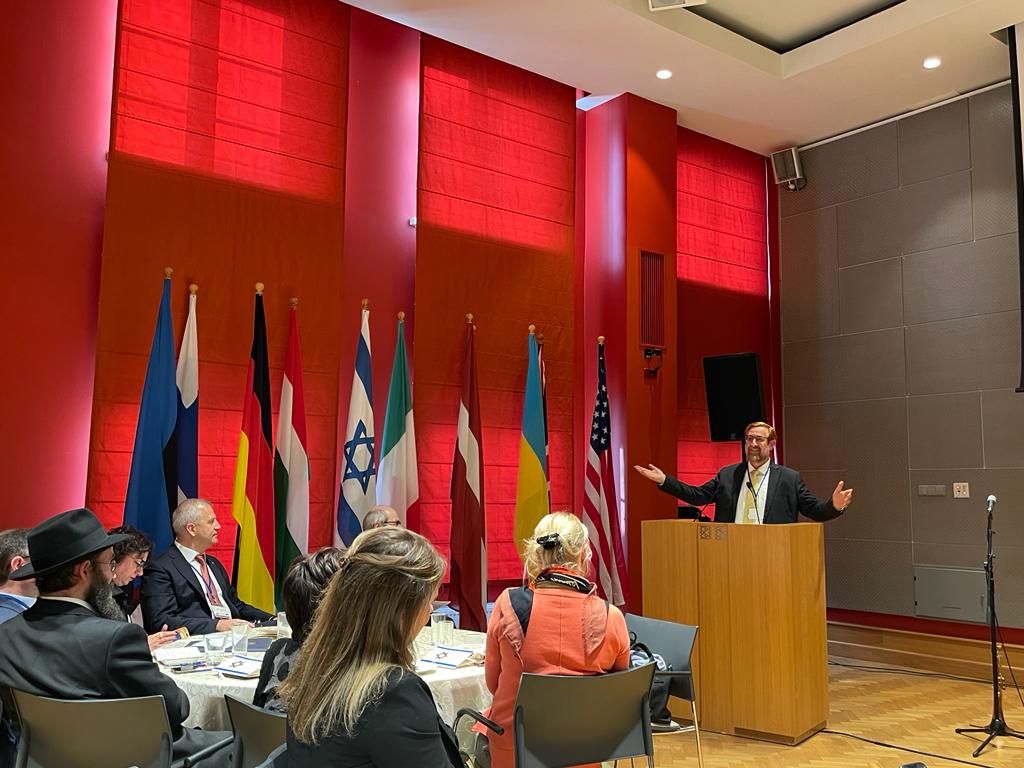 The purpose of the Jerusalem Prayer Breakfast is to ignite a prayer movement for Jerusalem and to follow the biblical command to pray for the shalom – peace – of the city.

“Yes, shalom, we want in the world – not strength and violence and each side trying to knock down the other one. We want a true peace, a shalom,” Glick said.

The proceedings today were marked by warm speeches and prayers.

“I am proud and honored to stand here today in the Parliament of Estonia as part of such an existing event that is connected to my beloved city of Jerusalem – Jerusalem, the name of which also includes the word shalom,” said the Chief Rabbi of Estonia as he blessed the gathering with a Hebrew blessing.

“Oseh shalom bimromav. Hu ya'aseh shalom aleinu, v'al kol Yisrael, v'imru amen. They who make peace in their high places, may they bring peace upon us, and upon all Israel.”

Hagit Ben-Yaakov, Israel’s ambassador to Estonia and Finland, said the friendship of Christian supporters of Israel "is something that is not taken for granted.” 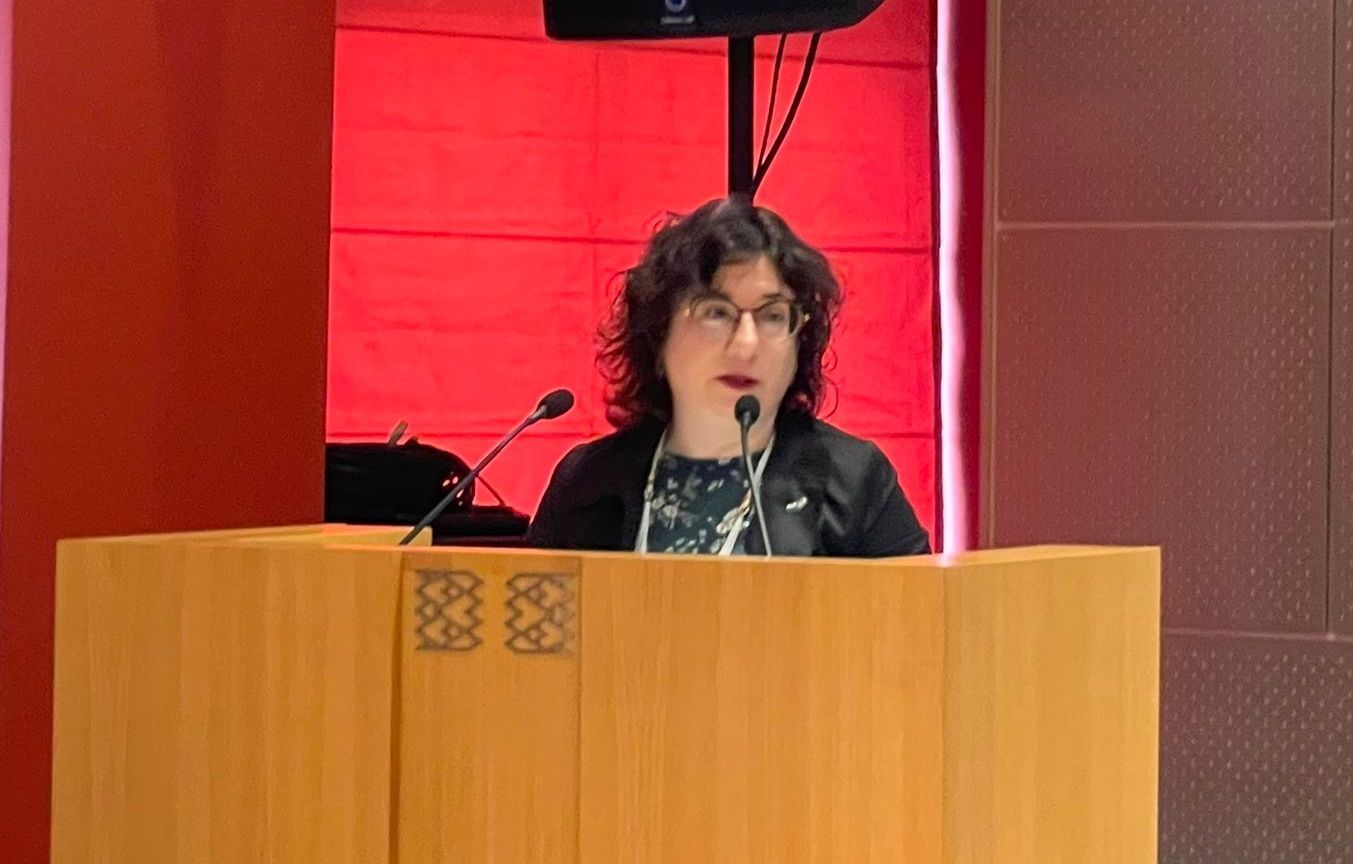 “Your friendship is one of the most important things to the State of Israel. Your friendship shows the rest of the world that Israel is not alone,” she said.

Then she read a Bible passage which she believed suited the occasion.

“See, I will create new heavens and a new earth. The former things will not be remembered, nor will they come to mind. But be glad and rejoice forever in what I will create, for I will create Jerusalem to be a delight and its people a joy. I will rejoice over Jerusalem and take delight in my people; the sound of weeping and of crying will be heard in it no more.” Isaiah 65:17-19