It is one of the most important books ever written about the Russian president, not because the journalists offered their own analysis or insights into Putin but because they simply let him speak for himself. They interviewed Putin on six separate occasions, each time for about four hours.

The book is merely a transcript, and when it comes to understanding Putin’s ambitions and approach, it is a gold mine of intelligence.

PUTIN ON HIS MISSION IN LIFE

PUTIN ON HIS STYLE OF LEADERSHIP

PUTIN ON THE CZARS OF RUSSIA

PUTIN ON HIS RISE FROM SPY TO PRESIDENT OF RUSSIA

IS PUTIN A COMMUNIST OR A CHRISTIAN?

Vladmir Putin is not an ideologue.

Though he grew up in the epicenter of communism and was a loyal agent with the Soviet KGB, there is no evidence that at his core he is a Marxist-Leninist-Communist.

Nor is Putin driven by religion.

He claims to be a Christian, occasionally attends the Russian Orthodox Church, poses for photo ops with Orthodox priests, and refers in speeches to the church and its importance in Russian life more than any Russian leader since the days of the czars. 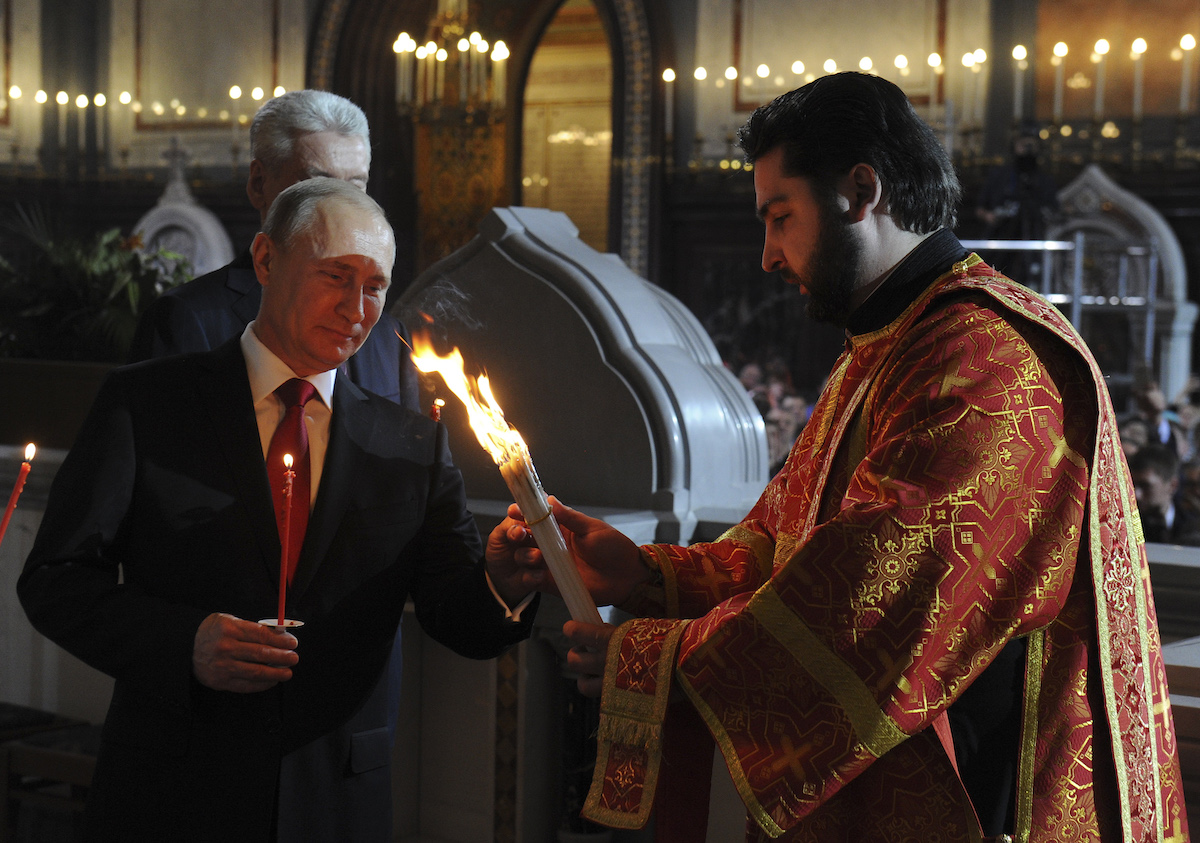 But there is no evidence that he has a personal relationship with Jesus Christ or that the teaching of the Bible actually shapes or guides his actions.

Rather, the evidence suggests Putin is playing on the deep cultural and nationalistic affection the Russian people have for the Russian Orthodox Church to advance his popularity and political power.

WHO, THEN, IS THE RUSSIAN LEADER – AND WHAT DOES HE REALLY WANT?

I believe there are two ways to explain Putin.

The first possibility is that Putin sees himself as a modern-day czar – a strong, authoritarian – even totalitarian – monarch divinely chosen to work for the glory of Mother Russia, for her power, for her expansion, for her riches, for her supremacy in the world.

Though he mourns its demise, I don’t think he wants to rebuild the Soviet empire. Why bother absorbing all the headaches of the former republics? Since he fears the prospect that Russia could ever appear weak, he looks for low-risk, high-reward military adventures that make Russia – that is, himself – look strong.

The second possibility is that Putin sees himself as a Russian version of The Godfather –a gangster, a phenomenally wealthy and murderous mafia boss.

But Putin is not the aging Vito Corleone.

Nor is he the rash and impulsive Sonny Corleone, who in his anger let down his guard and allowed himself to be assassinated at the tollbooth.

Putin is more like Michael Corleone – cold, calculating, driven by an insatiable lust for money, power, vengeance, and respect –ungoverned by the laws of men and willing to intimidate or kill anyone who gets in his way. 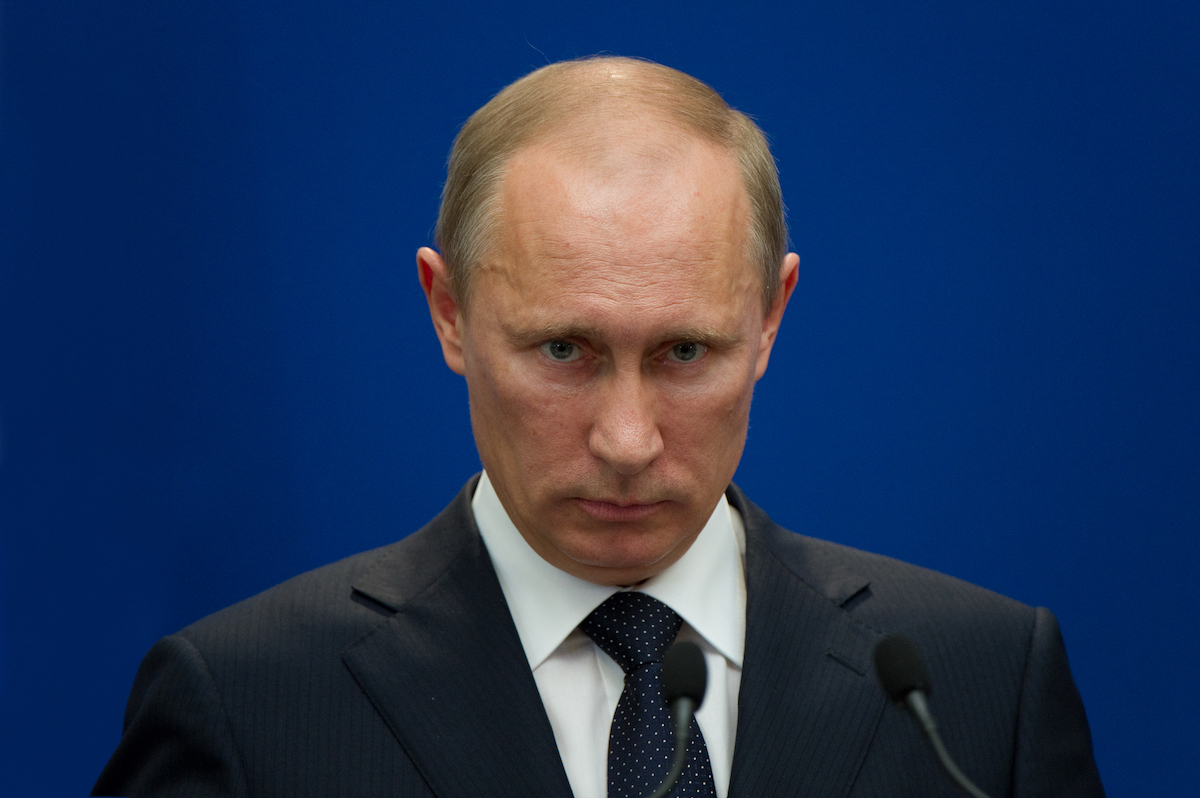 Every American, Israeli and Arab intelligence official I’ve spoken to has a slightly different view, but generally they all fall into one of these two camps.

I see Putin as a combination of the two.

In his heart, he sees himself as a “Mikhail Corleone.”

But in his public persona, he portrays himself more as Czar Vladimir IV, trying to put a more nationalistic (and thus a more acceptable) face on his own greed and ambition.

Either way, he is a very dangerous man.

WILL PUTIN ORDER HIS MILITARY FORCES INTO BATTLE?

I believe that Putin could very well invade all or part of Ukraine this year because he truly believes it belongs to Russia, because he believes President Biden is unlikely to make the Kremlin pay a real price, and because it would allow him to strike fear into NATO and all of his neighbors.

Putin is also a clear and present danger to the Baltic States – Estonia, Latvia and Lithuania – all of whom are desperately requesting a dramatically beefed up American and NATO military as a deterrence to Czar Putin, but so far have received very little help. 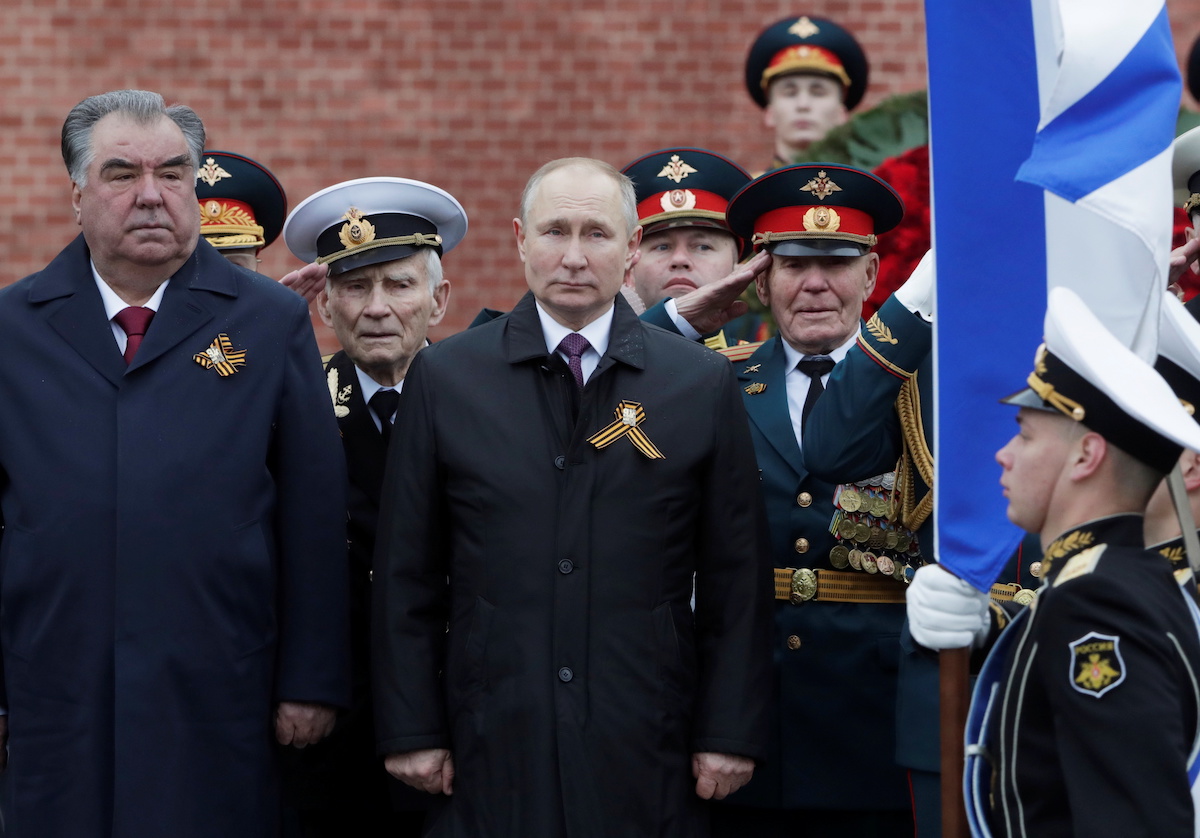 Russian President Vladimir Putin during a commemoration ceremony at the Tomb of the Unknown Soldier on Victory Day, which marks the 76th anniversary of the victory over Nazi Germany in World War Two, Moscow, Russia, May 9, 2021. (Photo: Sputnik/Mikhail Metzel/Pool via REUTERS)

As I envisioned in a political thriller I wrote a few years ago, “The Kremlin Conspiracy,” a Russian dictator could mow down Baltic defenses and seize full control of one, two or all three of the Baltic countries in just 96 hours.

Yes, unlike Ukraine, the Baltic states are NATO countries, and thus a Russian invasion would trigger Article 5 in which all NATO countries – the United States included – would be legally obligated to go to war with Russia to liberate them.

But does anyone seriously believe U.S. President Biden would risk a full-blown war with Russia, a war that could go nuclear, to rescue three small countries few Americans have ever heard of or could find on a map?

Of course, if NATO doesn’t honor Article 5, then NATO is dead.

And that would be the point.

If Putin seized one or more of them, he could completely destroy the entire premise for NATO in just 96 hours.

That’s why everyone is so jittery – in Ukraine, in the Baltics, in Washington, in Jerusalem, and around the world.

SHOULD ISRAEL BE WORRIED?

Czar Putin’s lust for power and control is a direct challenge to the United States, the world’s last remaining superpower.

If Biden doesn’t firmly and decisively stand up to Putin, the Russian leader would suddenly have a free hand to attack – or at least blackmail – almost any nation he wanted.

That’s why the answer is “yes” – Israel should be worried.

What if Putin decides to form even closer military ties with Iran and Turkey?

What if he tells the Iranians they could go ahead with building a nuclear arsenal and that Russia will protect them from any American or Israeli consequences?

What if he decides to become more aggressive in rebuilding Syria and placing far more Russian troops in the Syria theater as a way of establishing Moscow’s hegemony in the region?

What if he began issuing ultimatums to Israel?

How different the world – and particularly the Middle East – would suddenly become.

Let us pray this doesn’t happen.

And pray without ceasing. 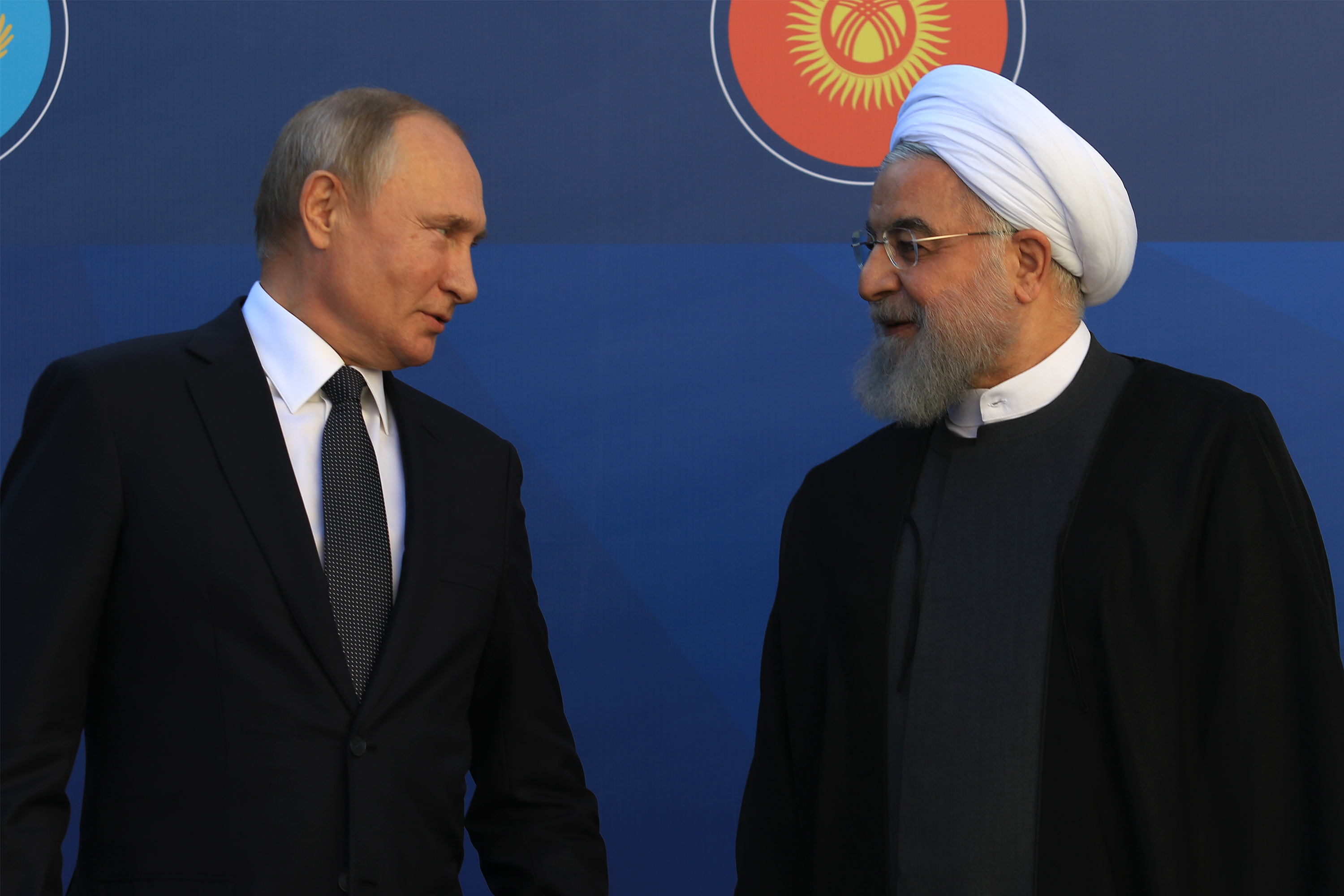 EDITOR’S NOTE: This column is adapted from a chapter in Joel C. Rosenberg’s book, "Enemies and Allies: An Unforgettable Journey inside the Fast-Moving & Immensely Turbulent Modern Middle East."