Israel’s Linoy Ashram made Olympic history becoming the first Israeli woman to win a gold medal – and the third Israeli ever to get the top spot.

As “HaTikva,” Israel’s national anthem was played in the arena, Ashram was visibly moved.

“It’s what I dreamed of for all my life,” Ashram said. “It’s an amazing feeling to stand in this place, at this time, on the podium and in first place.”

If anyone has been following the 22-year-old rhythmic gymnast over the past few years, it comes as no surprise that she could win the competition. Ashram has 92 medals under her belt, having dominated the sport in international competitions since 2014.

But to win in Tokyo, Ashram had to end two decades of Russian dominance and beat out the favorites to win – Russian twins, Dina and Arina Averina. The twins have won every major championship all-around title they competed for since the 2016 Olympics in Rio.

Ashram’s teammate, Nicol Zelikman, was elated with her seventh-place finish.

“We are now two in the top eight in the world from Israel,” she said. “It was a dream come true. Linoy and I proved that we are a gymnastics powerhouse. I want to thank my whole family for all the 17 years they worked to help me reach my achievements, I was privileged to reach this dream.” 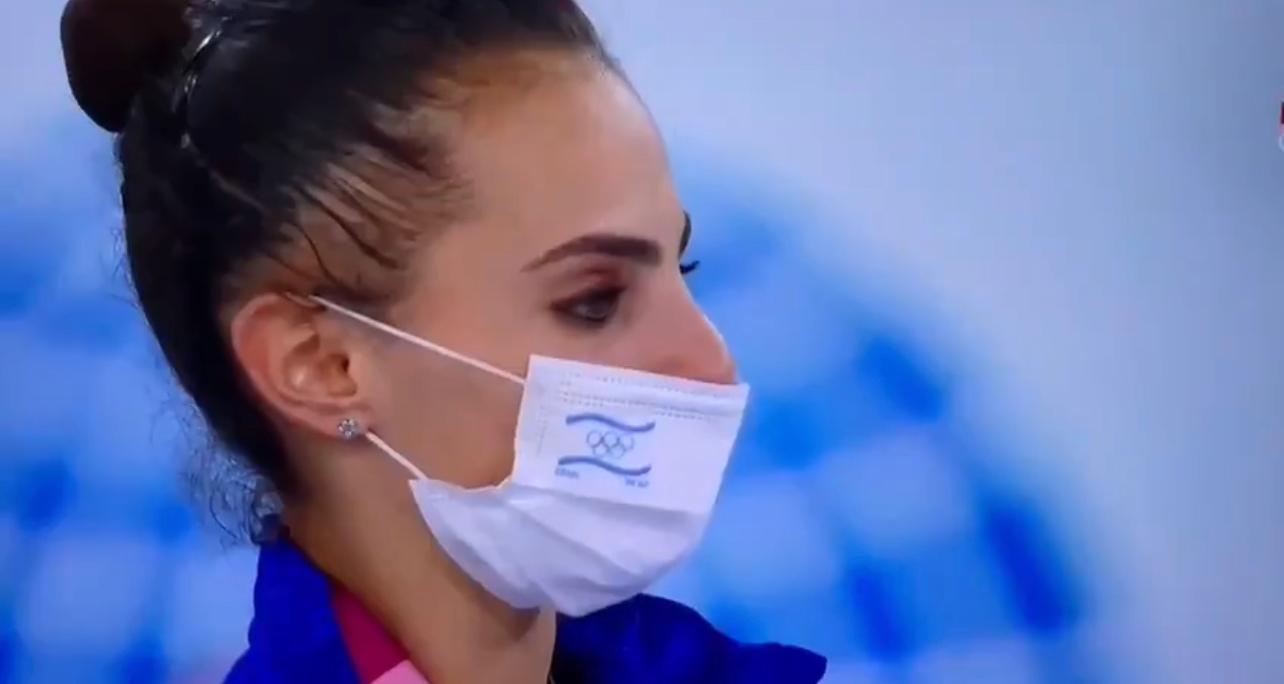 This is Israel’s best Olympics showing ever. In addition to the two golds, Avishag Semberg won bronze in Taekwondo in the women’s 49kg category, while the mixed judo team also captured a bronze medal.

Ashram’s victory was marred by several appeals from the Russian Olympic Committee which claimed that Dina Averina, who won silver, was cheated by the judges. The ROC appealed her scores but ultimately Ashram edged out the former champion by 0.150 points.

“The whole world has seen the injustice,” the Russian Olympic Committee tweeted.

This was the first time a Russian competitor failed to win the event since 1996. 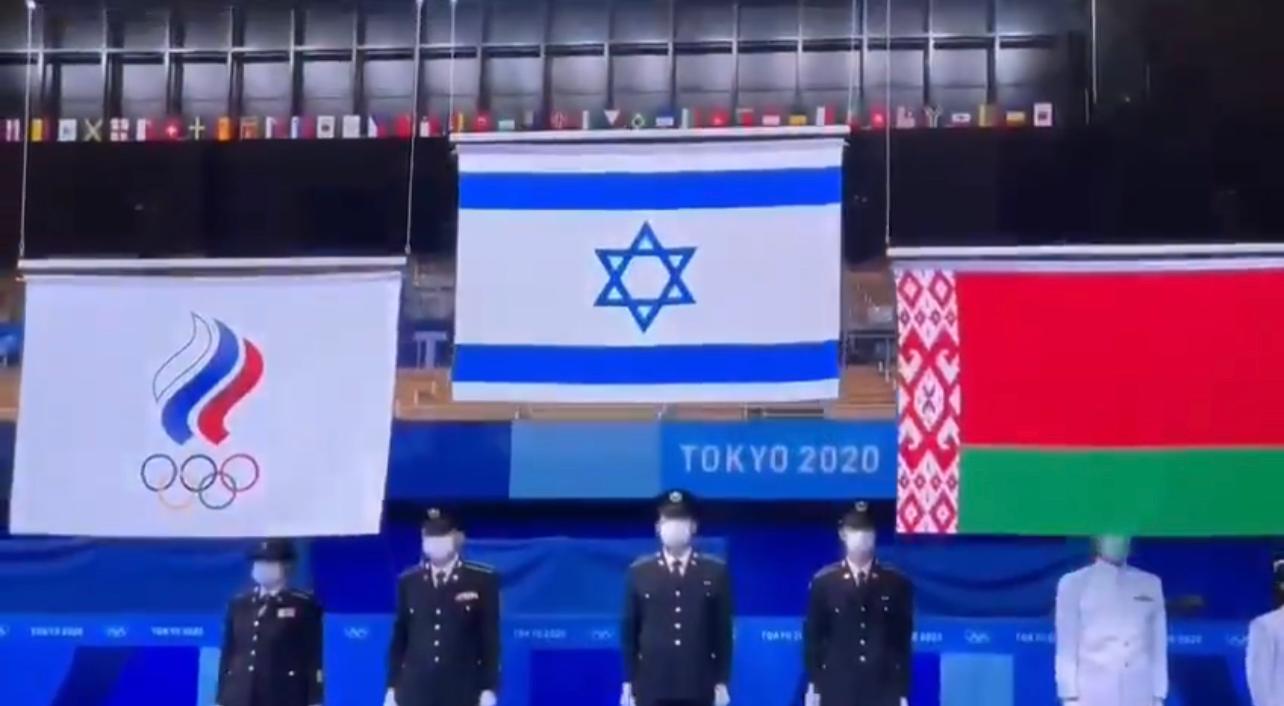 Israel will compete in the women’s rhythmic gymnastics group all-around on Sunday.