More than 160 rockets were fired at Israeli cities last night and continued this morning while the Israeli Air Force targeted sites in Gaza in the latest outbreak in clashes between Israel and Palestinian Islamic Jihad (PIJ).

Tensions began on Tuesday after Israeli forces arrested senior members of the terror group in Jenin, including Tayseer Jabari. 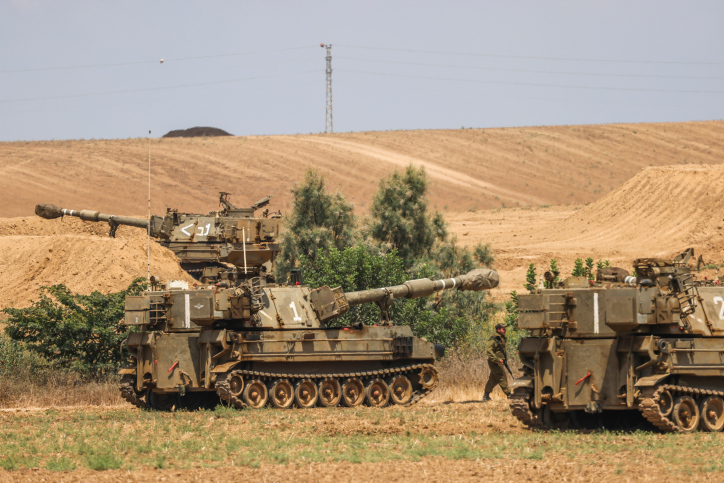 While no Israelis have been injured by rockets, 13 were treated for anxiety. Thousands spent their night in a bomb shelter.

This morning the IDF said that it targeted a rocket launching site belonging to the PIJ in Khan Yunis, Gaza.

“A short while ago, a failed launch was attempted at this site,” the IDF said. “The IDF is continuing to target Palestinian Islamic Jihad military targets throughout the Gaza Strip.”

The IDF added that it is prepared for a “week of operations.” 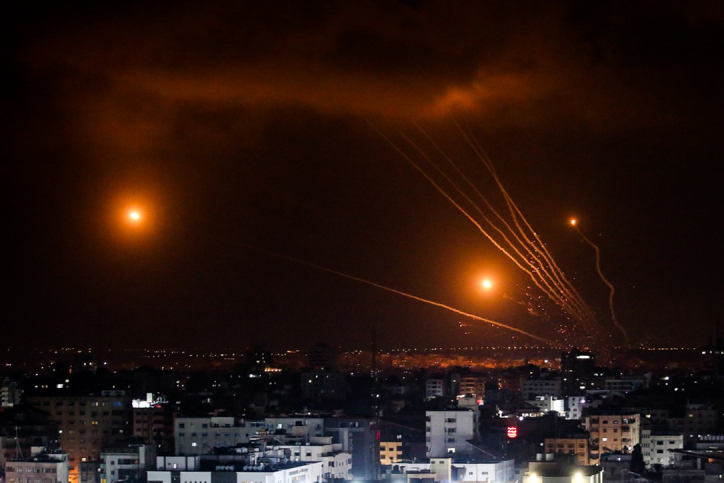 Military spokesperson Ran Kochav said this morning that 30 rockets fired by Palestinians landed in Gaza while 60 were intercepted by the Iron Dome missile defense system. Most landed in open areas and no immediate damage was reported.

“Tayseer Jabari is not the final target in Palestinian Islamic Jihad,” Kochav said.