guest column
The jury is still out on Meloni, but one thing is already clear – she is no enemy of Israel 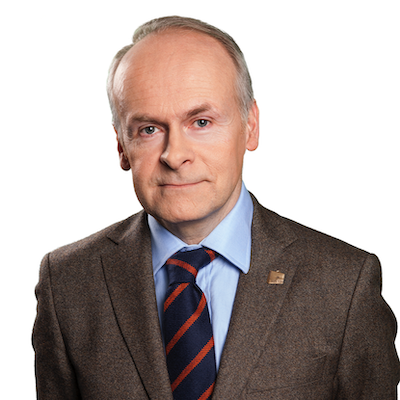 Tomas Sandell is the Founding Director of the European Coalition for Israel. Before founding the Coalition in 2003 he was an accredited journalist to the European Union in Brussels. His articles have appeared in Wall Street Journal, International Herald Tribune, Jerusalem Post as well as numerous Scandinavian media outlets. Today he resides in Helsinki, Finland while travelling on a regular basis to Brussels where he hosts a monthly talk show called the European Report. You can watch the talk show on www.ec4i.org where you can also find more information about the work of the European Coalition for Israel.