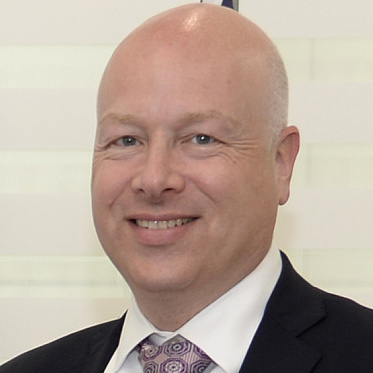 Jason D. Greenblatt served as Assistant to the President and Special Representative for International Negotiations during the administration of President Donald J. Trump where he was one of the chief architects of the “Peace To Prosperity” plan to advance Israeli-Palestinian peace, and broader Arab-Israeli peace. His shuttle diplomacy in the region laid the groundwork for the historic Abraham Accords. Previously, Mr. Greenblatt served for nearly two decades in various senior positions at the Trump Organization in New York City, including as Executive Vice President and Chief Legal Officer.