Israel’s highly anticipated winter storm “Carmel” swept through the eastern Mediterranean earlier this week resulting in unseasonably cold temperatures, powerful winds, heavy rainfall and plenty of snow. The storm impacted several countries in the region besides Israel, including Cyprus, Greece and Egypt, where the coastal city of Alexandria saw its first snowfall in almost a decade. Prior to December 2013, it had not snowed in Alexandria since 1901.

In Israel, nearly 10 inches of snow had already fallen on Mt. Hermon on the northern border with Syria, while the Sea of Galilee has risen more than three-quarters of an inch in less than three days. 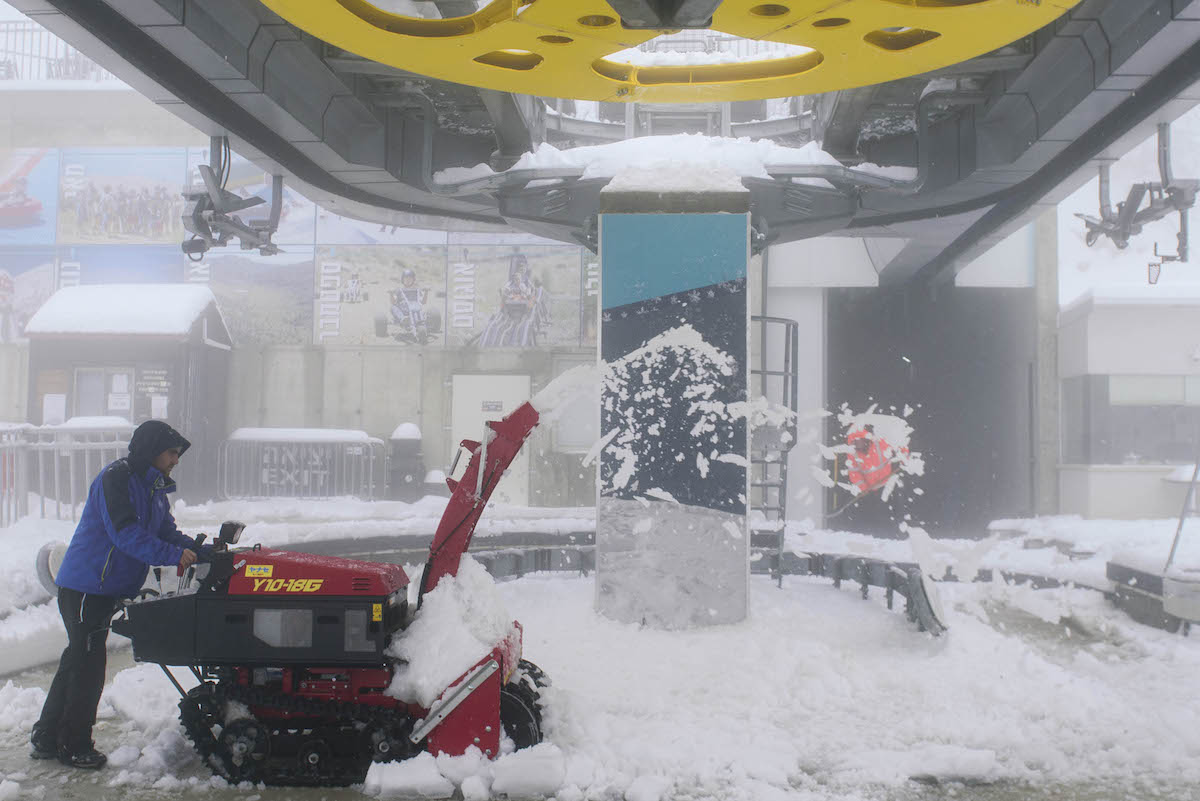 Prior to Storm Carmel’s arrival, Israel’s emergency services were braced for severe flooding, electrical outages and disruptions to traffic, however, the storm did not cause damage as was originally expected. A 49-year-old man was seriously injured on a sidewalk in the central part of the country a tree collapsed due to high winds and struck his head. 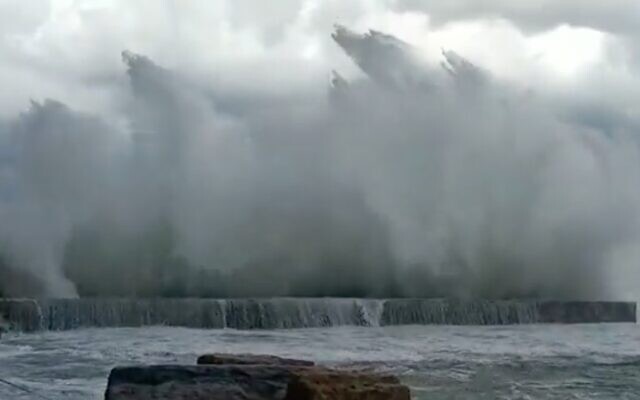 Waves breaking against the shore in Caesarea, Dec. 20, 2021. (Photo: Screenshot/Twitter)

While temperatures plummeted over the last few days, at least one organization sought to warm the hearts of those in need.

During the storm, the International Fellowship of Christian and Jews (IFCJ) reached out to offer practical assistance to the elderly population in need, distributing hundreds of radiators and blankets throughout the country as part of their flagship program, “With Dignity and Fellowship.”

One recipient, Tamara Weinbaum, is a widow and a childless woman who lives alone in a rented apartment. On her 88th birthday this week, she was grateful to receive a blanket, radiator and groceries, all delivered to her home by the program’s Field Coordinator Gal Feldman. "This is my birthday present!" she said. 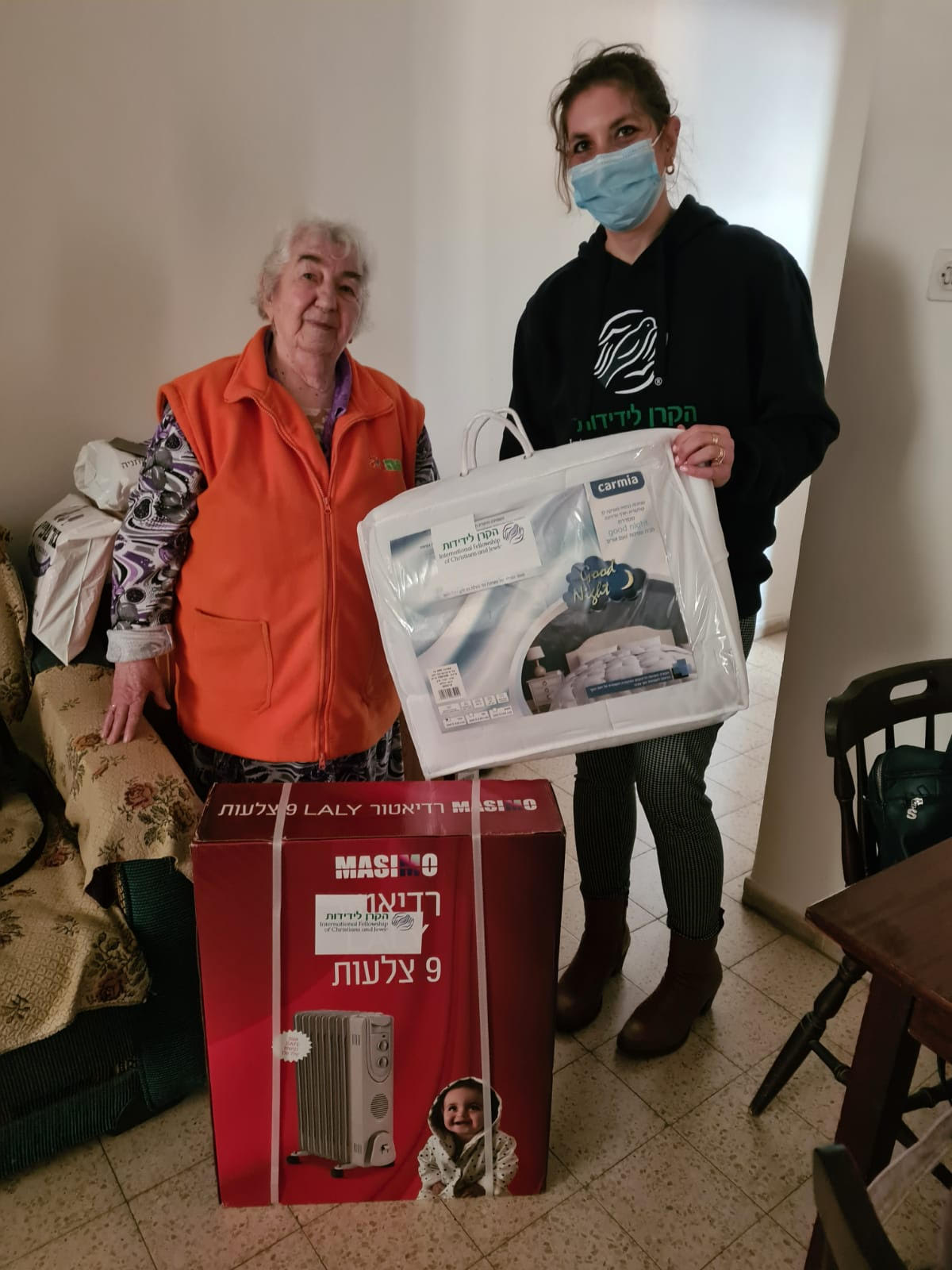 “With Dignity and Fellowship” was first launched in 2013 to alleviate the needs of Israel’s senior citizens over the age of 80. The program continues to operate in 54 municipalities with a low ranking on the socio-economic poverty scale. The project assists approximately 16,000 impoverished elderly citizens – including roughly 8,000 Holocaust survivors – providing them with groceries or meals, clothing, medications and funding for other basic needs.