Last Sunday was a fast day known as the Seventeenth of Tammuz after the date on which it falls on the Jewish calendar.

In Zechariah 8:19 we read: “This is what the Lord Almighty says: 'The fasts of the fourth, fifth, seventh and tenth months will become joyful and glad occasions and happy festivals for Judah. Therefore love truth and peace.'”

Prophet Zechariah counts four fast days that commemorate tragic events that took place during the sieges and the fall of Jerusalem in 568 B.C.:

For dozens of generations, Jews have remembered and mourned the fall of Jerusalem and the destruction of the Temple. These four fast days played an important role in maintaining the national memory of its lost glory and the longing for redemption.

The fourth fast day, commemorates the fall of Jerusalem, prior to the destruction of the Second Temple in 70 A.D. It also marks the beginning of a three-week period of mourning, ending on the fifth fast day, Tisha B'Av.

Ancient Jewish tradition, which was already documented in the Mishnah around 229 A.D, attached additional tragic events to this date: 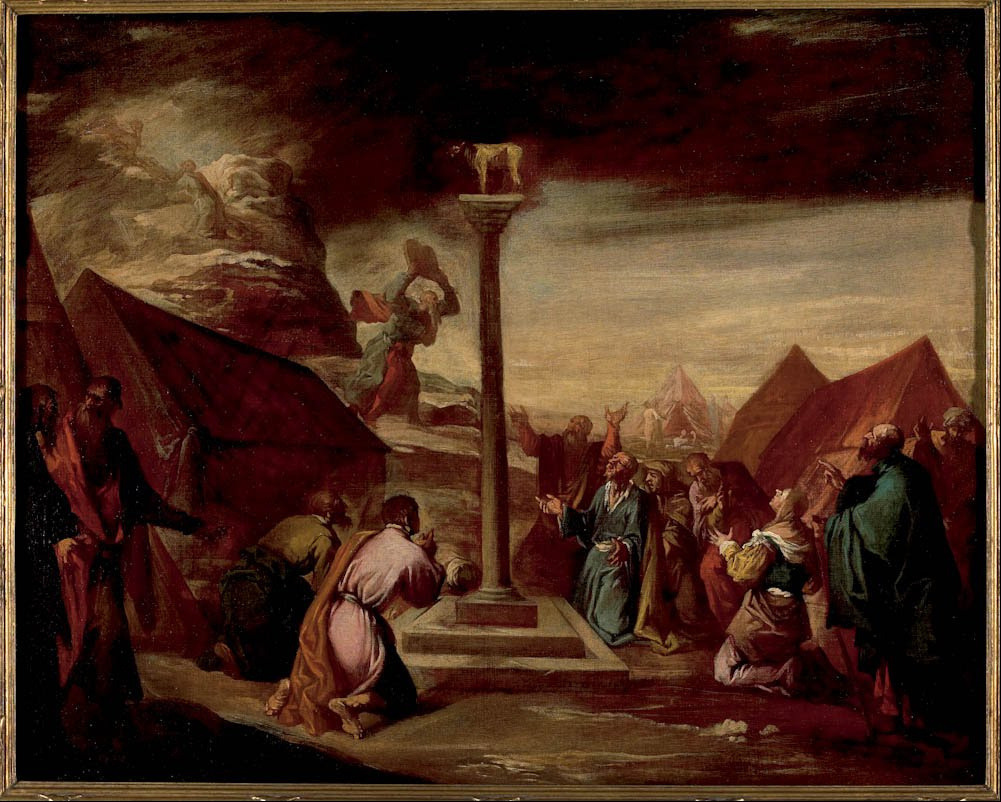 Agonizing over these tragedies is meant to help us conquer those spiritual deficiencies which caused them. Through self-introspection and a commitment to improve, we have the power to transform tragedy into joy, according to the words of Zehariah: “The fasts of the fourth, fifth, seventh and tenth months will become joyful and glad occasions and happy festivals for Judah. Therefore love truth and peace.”