JERUSALEM – Israeli internal politics of late has been more dysfunctional and discouraging than at any time in the modern history of the state.

Just this week, a so-called “unity government” collapsed after barely seven months, and we are now headed to the fourth round of elections in two years.

Yet it has not always been this way.

Over the course of the past seven decades, Israelis have seen remarkable leaders emerge with the courage to make hard decisions to safeguard the safety, security and prosperity of the country in the face of daunting odds.

Who were these men really?

What were the secrets to their bold brand of leadership?

And what could current and future Israeli leaders learn from them?

To get insights into these and similar questions, I recently conducted an interview via Zoom for ALL ISRAEL NEWS with David Makovsky, a leading Middle East expert based in Washington and co-author of a brilliant, must-read book, Be Strong and of Good Courage: How Israel's Most Important Leaders Shaped Its Destiny. 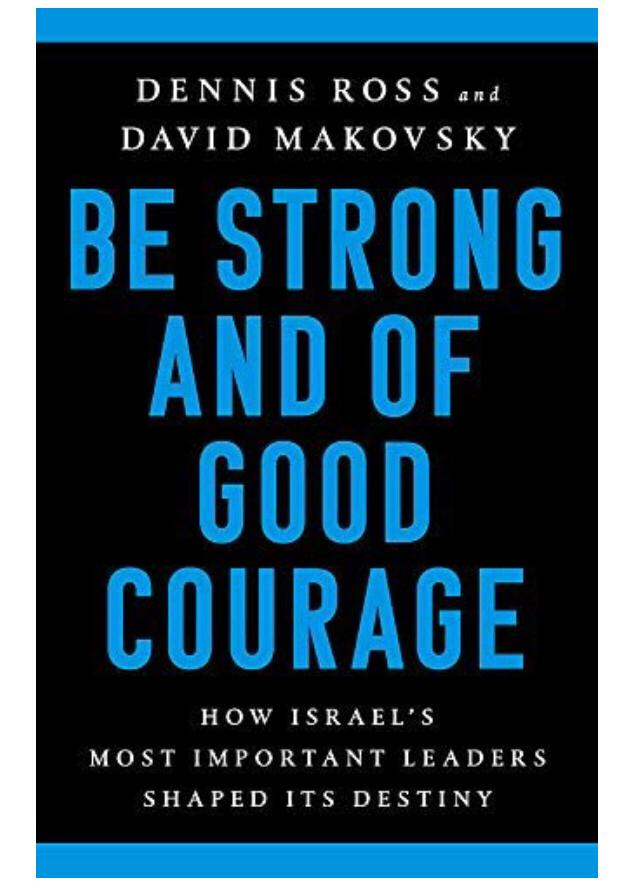 It’s a book that looks specifically at these four prime ministers in a unique and intriguing way.

I absolutely loved it and have bought as a Hanukkah and Christmas present for many friends and cannot recommend it highly enough.

Makovsky served as an advisor to U.S. Secretary of State John Kerry during the Obama-Biden administration.

He currently serves as a fellow at the Washington Institute for Near East Policy, the foremost Mideast think tank in the U.S.

What’s more, Makovsky is the host of fabulous podcast called “Decision Points,” that looks at key moments in the U.S.-Israel relationship, often incorporating Makovsky’s insightful and intriguing interviews with senior U.S., Israel and Arab officials and policymakers that played critical roles in various pivotal moments, the hinges of history. 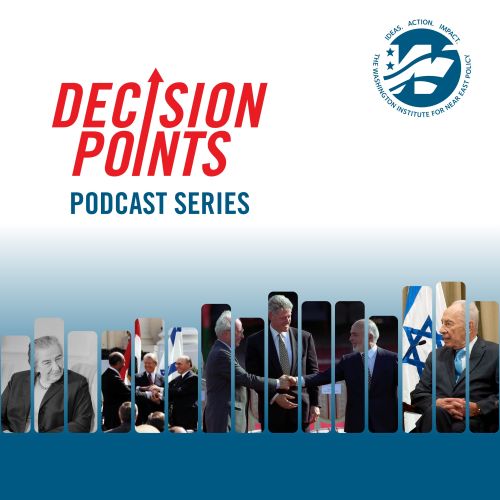 “Decision Points” has become my favorite podcast dealing with the Middle East and North Africa, and I commend it to your attention.

Here, then, is part two of my conversation with David Makovsky – about modern Israel’s greatest prime ministers – I hope you’ll find it as interesting as I did.

See part 1 here: How will Biden approach Israel, Iran & the Arab world in 2021? Are big changes in store? What should we expect?