Anti-Semitism is a socio-political virus. Like every stubborn virus it has been adapting over centuries and reappearing in new mutations.

Never before have we seen so many aggressive mutations in parallel. Amnesty International’s anti-Semitism is one of them. Masked as criticism against Israel and as driven by human rights, the organization's recent report is a textbook example for Israel-related anti-Semitism.

It is an underhanded attack against the Jewish state. It whitewashes Palestinian terror against Jews. Distorts history, ignores facts, fabricates laws, and energetically evokes anti-Jewish and anti-Zionist resentment.

It ridicules the collective pain of people who really suffered under apartheid. It wipes out the careers of tens of thousands Arab-Israeli doctors, lawyers, teachers, politicians. It does all of this without bringing Palestinians even one inch closer to a better future. On the contrary, it is 280 pages in the service of extremist forces who share Amnesty’s anti-Semitic passion and excel in the art of incitement.

Amnesty International’s anti-Semitism is the anti-Semitism fueled by extremist regimes who for decades have introduced United Nations resolutions singling out Israel, delegitimizing and demonizing it. States like Algeria, Iran, Venezuela and Syria whose human rights atrocities (in Syria’s case also against Palestinians) should fill volumes of resolutions, but in the twisted world of UN priorities, hardly fill a page.

Everything that these states stand for, and all that they promote with such resolutions, stands in stark contrast to the democratic values of the free world. Yet European countries often align with this indecent club in voting against the only democracy in the Middle East. While ignoring the human rights atrocities committed by these very regimes. While favoring irrational and nonproportional Israel-bashing over condemning Turkey’s discrimination against the Kurdish minority, Pakistan’s violence against non-Muslims or Syria’s slaughter of half a million of their own civilians. This is a pattern Amnesty International religiously follows and reinforces, more than ever with this scandalous report.

This scrupulous manipulation of public opinion poses a real danger for Western democracies. Aligning with extremist forces at the UN or supporting organizations like Amnesty International in their obsessive demonization of Israel promotes the very extremism these countries seek to combat in their own streets. The type of extremism from which unfortunately are no longer protected.

For decades, European governments have accepted the radicalization of Muslim youth in mosques or via Turkish or Iranian satellite TV, but then are surprised when Jihadis act upon their divine mission as Anis Amri did in 2016, killing 13 civilians at a Berlin Christmas market. What policymakers and public opinion fail to internalize is that this Anis Amri type of extremism is the same one demanding Israel civilians’ lives for decades. The type of extremism fueled by Amnesty International’s report.

And now? Now is the time to put an end to this destructive pattern of throwing stones onto the path of the free world’s protective wall in the Middle East. It is time for Western governments to adopt a holistic approach to the battle against extremism and anti-Semitism. Looking away, ignoring or even supporting it in the arena of international organizations means enabling it. This does not only oppose declared policies and oceans of Sunday sermons against anti-Semitism, it also threatens the democratic fabric of these societies and, thus, is an unforgivable own goal.

The same consequence with which Western governments vaccinate their societies against the coronavirus, should be adopted to immunize society against this socio-political virus. Zero tolerance by governments against anti-Semitism no matter its form is one inevitable ingredient of such a vaccine.

Bravo, Germany, for leading the way and distancing itself from Amnesty International’s masterpiece of anti-Semitic incitement. Ii is in the interest of many more European governments to follow this path. 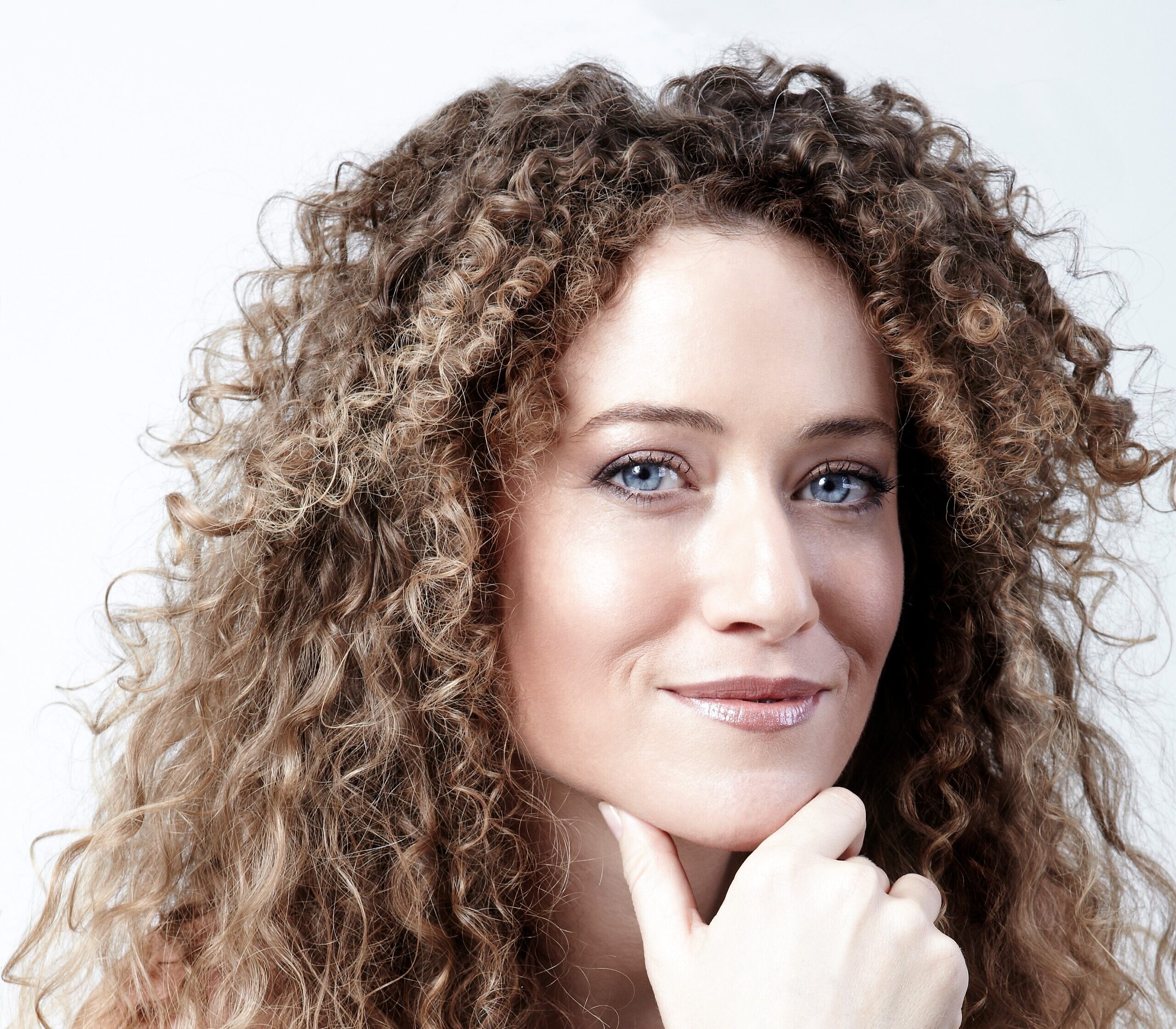