The Israel Defense Forces announced on Monday the discovery of a Hamas terrorist tunnel dug from the northern Gaza Strip into southern Israel.

The attack tunnel’s two separate routes crossed into Israeli territory but did not manage to penetrate the recently completed subterranean Sensory Concrete Barrier. 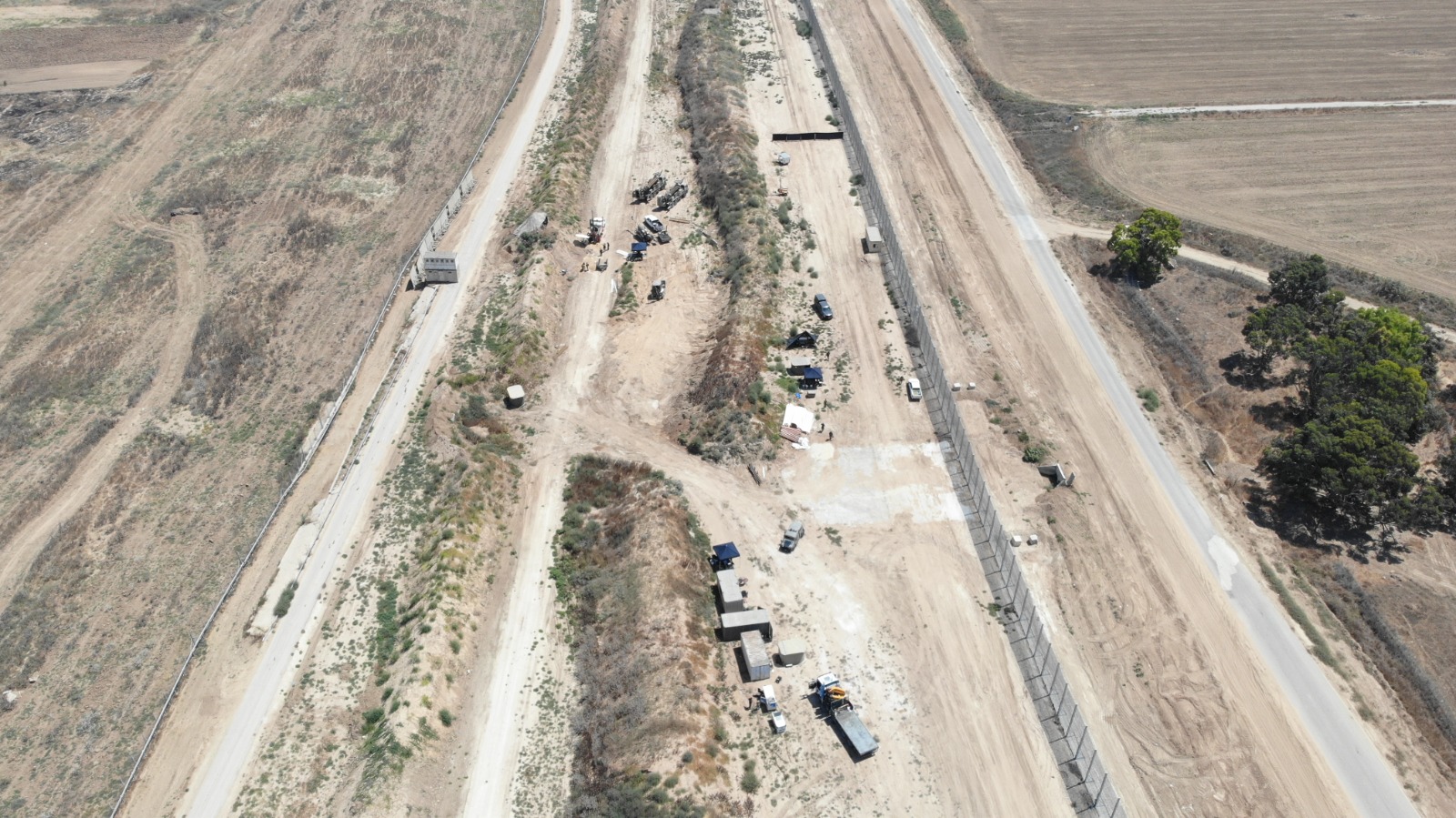 Area of the exposed tunnel on the Israel-Gaza border (Photo: IDF)

The underground barrier was built over the course of three years at a cost of 3.5 billion NIS ($1.1 billion). It runs 40 miles (65 kilometers) along the Gaza border and extends out to sea to provide extra safety against underwater tunnels.

The IDF said the steel-and-concrete obstacle “is an important component in maintaining security in the region,” confirming that the newly dug tunnels did not pose a threat to the Israeli cities and communities in the area near the Gaza Strip.

“The tunnel was identified as part of the consistent and ongoing efforts to detect and neutralize terrorist tunnels in the Gaza Division,” read an official IDF statement. “The IDF operates in both a discreet and open manner while facing terrorist organizations in the Gaza Strip and will not allow any violation of Israeli sovereignty, both above or below ground.” 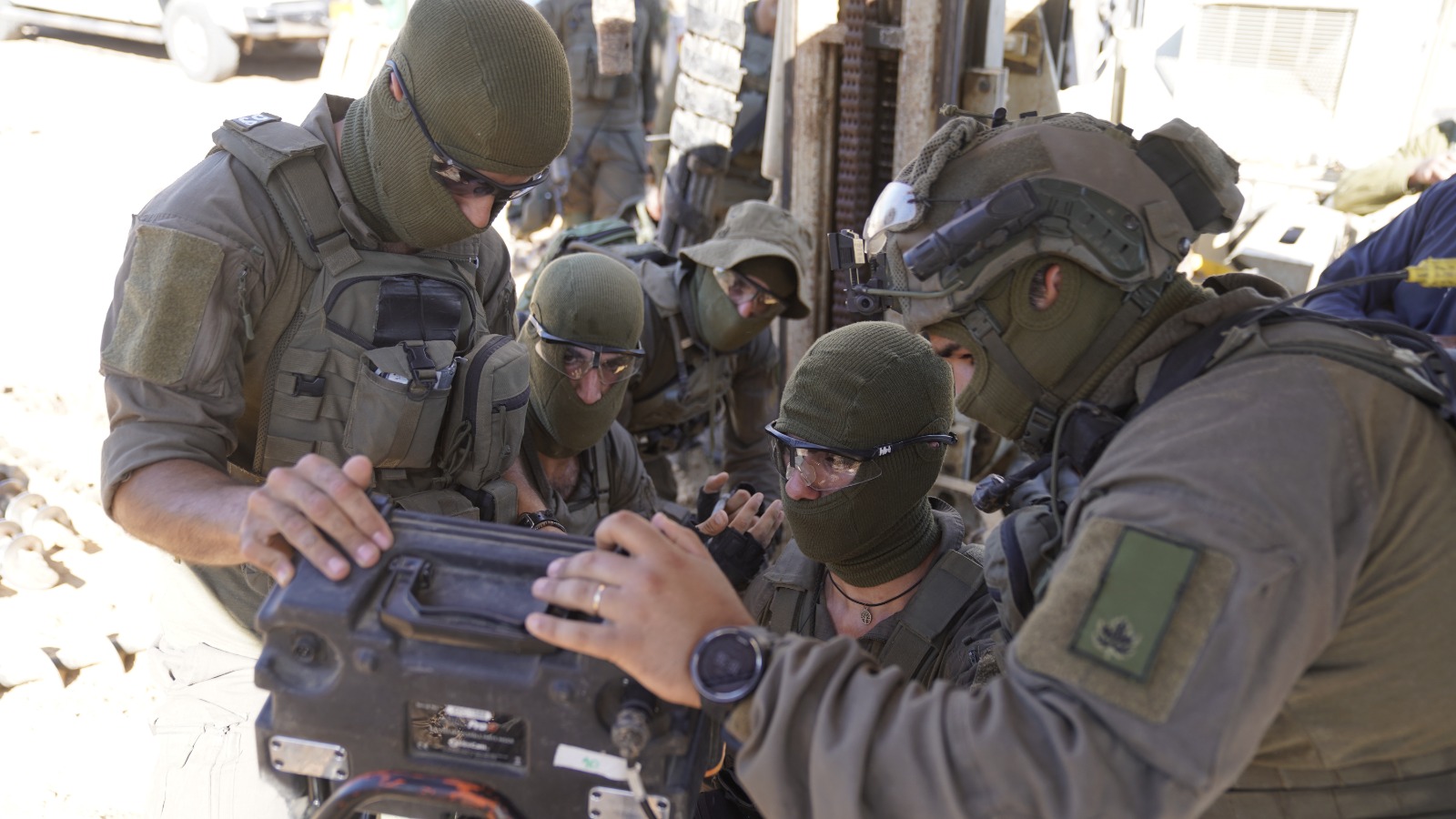 Exposure and neutralization of the tunnel by the IDF (Photo: IDF)

Nimrod Aloni, the outgoing commanding officer of the IDF’s Gaza Division, noted that Hamas’ tunnel routes were neutralized during Operation Guardian of the Walls last May, thanks to the new barrier.

“We recently identified efforts to restore the old tunnel route,” he said of recent attempt by Hamas to tunnel into Israel. “Following an examination, we located the two tunnel routes. The neutralization of this tunnel joins a long list of covert and open operations that significantly damaged the underground terrorist-tunnel program of the Hamas terrorist organization, and we will continue to go after them.”