Many Christians have general knowledge of the history of the first century, the early church and the destruction of the Second Temple a few decades after Jesus walked the earth.

But now, a recently released book takes readers deep into the events leading up to the tragedy with meticulous details which bring that period to life.

“Rebel Daughter,” a historical novel by Lori Banov Kaufmann, drives readers from beginning to end with the building tension of the impending battle between Jewish rebels and the Romans. 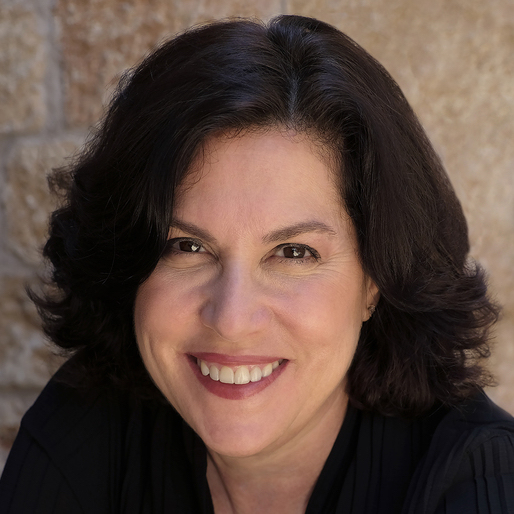 And carrying the actions of an epic and historic battle is the personal story of Esther and the inner workings of life back then, from the perspective of a female who was educated – rare for a girl in those days – and then married off against her desire.

In “Rebel Daughter” (Penguin Random House, 2021), Kaufmann brings us into Esther’s thoughts as an obedient yet enlightened young woman who resists the customs required of her gender, yet does what is necessary out of respect for her father, a high priest. In addition to the intense emotions and action, the text is full of elaborate details as the reader feels welcomed into Esther’s home where her mother and sister-in-law are preserving food for the winter and siblings squabble over whether to use Judean or Roman-made ceramics.

In an interview with ALL ISRAEL NEWS, Kaufmann talked about how the idea for the novel unfolded.

“The story found me,” she said.

Kaufmann found herself fascinated one evening over dinner as her friend, Jonathan Price – a professor of Ancient History at Tel Aviv University – explained his latest project at the time, cataloging ancient artifacts of the period.

Dinner talk turned to limestone ossuaries used in those days to bury the bones of the dead.

“So Jonathan is talking and I’m listening about the bone boxes, but I asked him to tell me about another inscription,” Kaufmann said.

Kaufmann was drawn to an inscription about a Jewish woman named Clau­dia Aster, found in the Bay of Naples with the inscription written by a Roman about a female Jewish slave: “I beg of future generations to preserve this.” 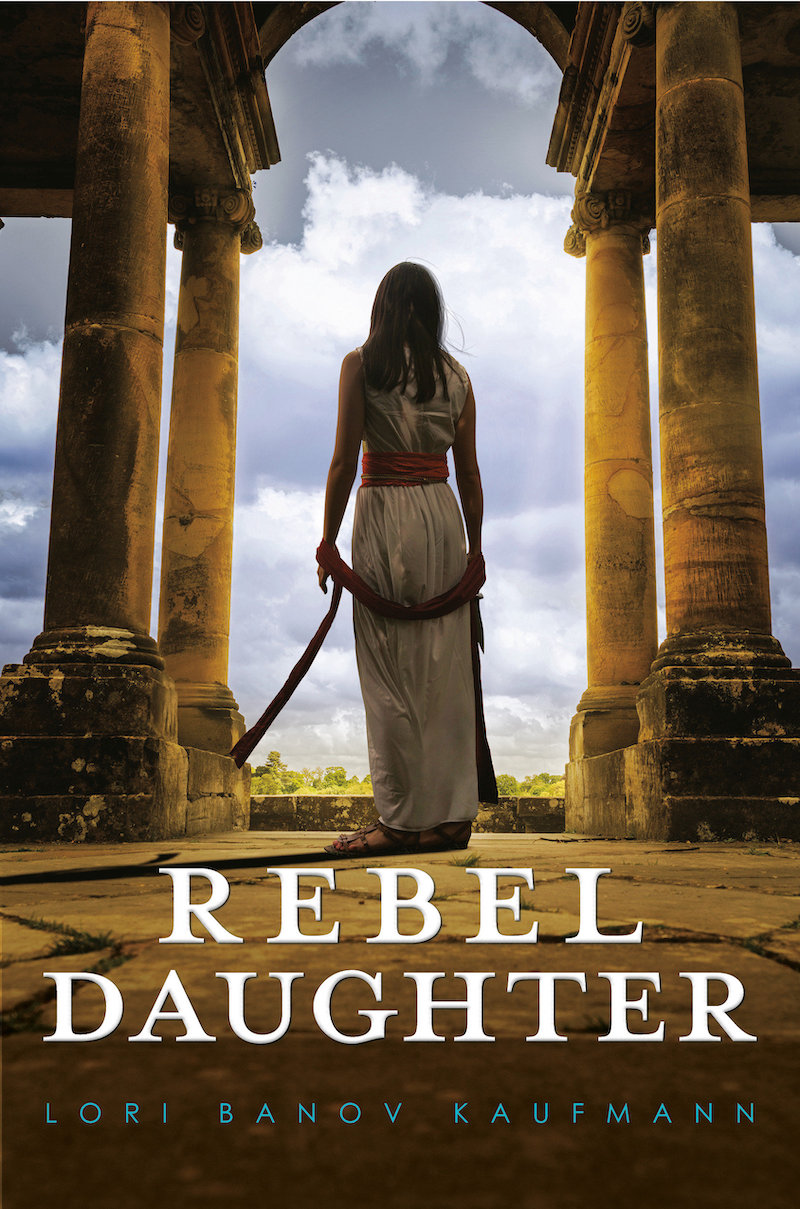 While this was proof that Jewish slaves ended up in Rome, Kaufmann wanted to know more about the nature of this relationship between a Roman man and Aster – possibly the name Esther in Hebrew.

And a love story – set against a major event in human history – unraveled in the form of this novel.

“I told the story not from a top-down view of history, but really from the eyes of a young woman, one person living through it – what would it be like to live it on the ground?”

Kaufmann – a mother of four who has written nonfiction before, but spent her career as a strategy consultant for high-tech companies – decided that the mysterious inscription had a story that begged to be told. And she then embarked upon a 10-year project of researching, interviewing, writing and ensuring her details were as accurate as possible.

“As soon as I finish reading a historical fiction book I have to know how much of this is true,” Kaufmann said, so she put the same effort into her own book, verifying every fact she could.

And living in the country where the story took place gave her an advantage. Kaufmann was able to express the feeling of the Jerusalem sun radiating through the characters’ thin sandals on the hot city stones. She visited the Burned House, a museum in the Old City – perhaps the very house where Esther lived, near the market where she bought her goods.

“At the Burned House you still see the ash from where the fire was, and can imagine the Roman soldiers bursting in,” Kaufmann told us. “It makes it so tangible and real and immediate. I’m standing on this mosaic that could have been my character’s floor. So it didn’t feel distant.”

Kaufmann was also “on location” to interview some of the top scholars in the fields of ancient history and archaeology. She learned some interesting and lesser-known tidbits that she wove throughout her story.

For instance, she explains the widely held belief of the Jewish rebels that when the apocalypse came the dead would rise again. The rebels, especially, took an end-of-times approach to their fighting against the Romans and were widely anticipating the coming of the Messiah at the time.

Though Kaufmann is Jewish and lives in Israel, her book is resonating with Christian readers for its content that touches on the early days of Christianity and has the appeal of being set in Jerusalem.

Kaufmann herself learned for the first time about the early Christians, who are Jews, and how their lives intertwined as Israelites under Roman occupation.

“This is a Christian story as much as a Jewish story,” she told us. “This was the beginning of Christianity. The early Christians were very much a Jewish faction and they were considered Jews in those days.”

Not to mention, the destruction of the temple confirmed Jesus’ prophecies.

“This is a watershed moment for the early Christians,” she noted. “The Christian community came back to Jerusalem afterwards. It was right after this that they went their own way. It is definitely a watershed event for Christians and it hasn’t really been dealt with in fiction from a historical point of view.”

Nevertheless, Kaufmann was a little surprised when her book appealed to so many Christians. One reader, Elaine Michelle, commented that, “As a Bible believing Christian the story gave me more insight into the culture of the Jewish people and what they endured during the period leading up to and after the destruction of the temple in Jerusalem.”

Kaufmann consulted with both Jewish and Christian scholars and historians of the period in researching her novel. One of the scholars of ancient Christianity that she consulted was Paula Frederikson, currently a professor of Religion at the Hebrew University of Jerusalem and a participant of a symposium, along with both Kaufmann and Price, sponsored by the National Library of Israel.

The online event on July 15 will feature Rebel Daughter and is scheduled just a few days before the auspicious date of Tisha B’Av – the date of the destruction of the Second Temple, commemorated by Jews worldwide with prayer and fasting.

"Rebel Daughter" can be purchased here.