He is, after all, someone they have known or heard about for much of their lives.

That’s why Evangelicals need to brace for a shocking political earthquake.

In the coming days, they will learn three things:

First, that for the fourth time in two years, Netanyahu has failed to form a government.

Second, that it is possible – not certain, but possible – that this failure could seal the end of Netanyahu’s political career. As I wrote about in Newsweek last month with former Israeli Ambassador Danny Ayalon, we may be heading into the “post-Netanyahu era.”

Third, that Israel’s next prime minister just may be a man few of them have ever heard of – Naftali Bennett.

BIBI RUNS OUT OF TIME

At midnight tonight (Tuesday), Netanyahu will officially run out of time.

Having won 30 seats for his Likud Party last month – almost double that of his closest competitor – Netanyahu was certain he could cobble together a right-wing government and remain prime minister.

But barring a last-minute surprise, reality is dawning on Netanyahu and his closest allies that they have failed.

Bibi was able to pull together 58 seats, but he needs at least 61 to form a working-majority government in Israel’s 120-seat parliament.

Thus, the mandate for forming a government will return to Israeli President Reuven Rivlin.

WHO IS NAFTALI BENNETT?

Rivlin, in turn, is expected to give that mandate to Yair Lapid, the head of the centrist Yesh Atid (There Is A Future) party with 17 seats, granting him a month to form a government.

Lapid – the first Israeli Knesset member we interviewed when we launched ALL ISRAEL NEWS last September – would love to be prime minister.

But he cannot form a working coalition without the help of the leader of the Yamina (Rightward) party and its 7 seats.

One of the darlings of Israel’s right wing, this 49-year-old former defense minister has been a rising political star. 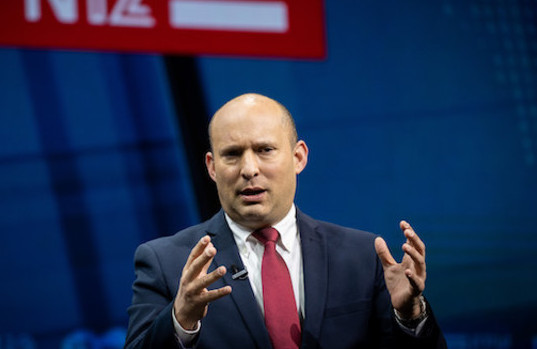 Indeed, Bennett was widely touted in the Israeli media before this recent election as the “king-maker.”

That is, Netanyahu could not form a government without him.

But could the “king-maker” actually now become the king?

Lapid has offered Bennett the opportunity to form a “unity government,” comprised of all the parties that while ideologically disparate are unified by one goal: remove Netanyahu from power.

The sweetener: Lapid has told Bennett that Bennett could serve as prime minister first in the rotation – for at least two years, during which time Lapid would serve as foreign minister.

After this time, the two men would switch places and Lapid would serve as prime minister for two years. 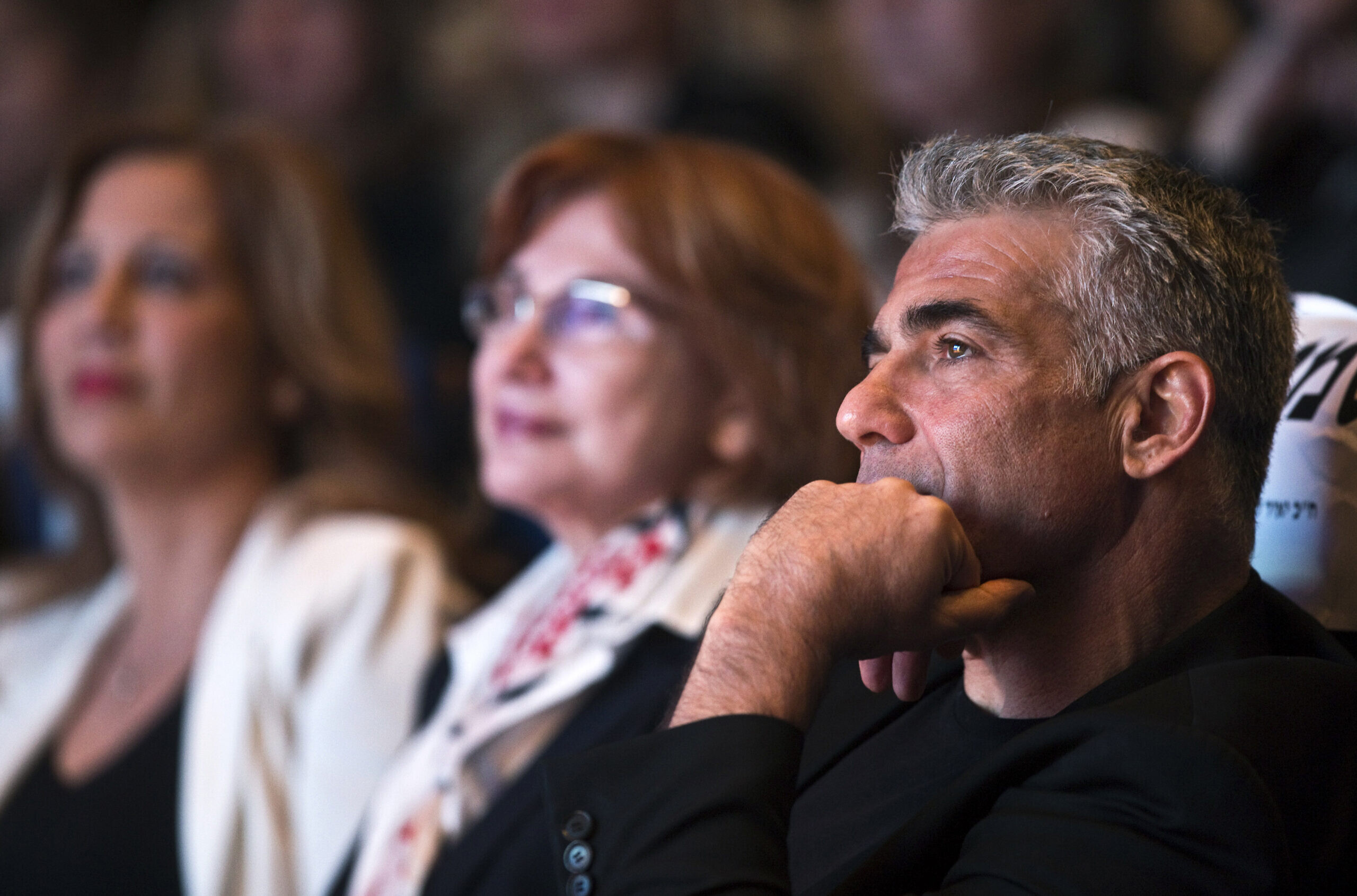 It is astonishing, of course, to even imagine a scenario in which the leader of a party with only seven seats could actually become prime minister.
But with every hour that passes, the odds of this happening are actually growing.

Bennett is married to a secular Jewish woman. He’s the father of four young children, all under the age of 8.

Religious. Zionist. Served in one of Israel’s most elite army combat units, Sayeret Matkal. Went into business. Created a software company that he sold for millions. Served from 2006 to 2008 as Netanyahu’s chief of staff before breaking off and charting his own political path, to the right of his mentor.

Bennett served as the director of the Yesha Council, the governing body of the Jewish settler movement on the West Bank, from 2010 to 2012.

“I will do everything in my power to make sure they never get a state,” he says of the Palestinians.

Bennett also argues that Netanyahu is a failed CEO who badly botched the COVID crisis over the past year and refused even to pass a budget during Israel’s worst economic crisis.

CAN A FIFTH ELECTION BE AVOIDED?

To be clear, there could be a curve ball ahead.

Bennett and his party are not the only ones that Lapid must persuade to join him.

Lapid also has to persuade Mansour Abbas, the head of Ra’am, an Islamist Arab-Israeli party associated with the Muslim Brotherhood.

Abbas (no relation to Palestinian Authority President Mahmoud Abbas) has only 4 seats. 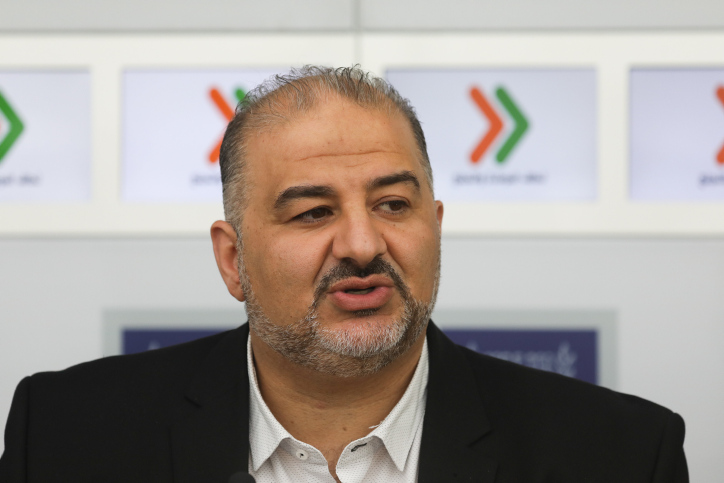 Mansour Abbas of the Ra'am-Balad party hold a press conference after a meeting with Israeli president Reuven Rivlin at the President's Residence in Jerusalem on April 16, 2019 (Photo: Noam Revkin Fenton/Flash90)

And no other Arab party has ever helped put a Jewish Israeli into the premiership.

So lots of things could go awry.

But in recent weeks, both Lapid and Bennett have been not only meeting together regularly to hammer out a possible coalition deal, they have also been meeting with Abbas, listening to his concerns, and his demands, and weighing whether they can play ball with him.

At this point, my instinct is that the opposition is so unified in the desire to remove Netanyahu from power – and avoid a fifth round of elections at all costs – that they will put aside ideological and personal differences to find a way forward.

But make no mistake: We are heading into uncharted territory.

And pro-Israel Evangelicals who have not been paying attention may be in for a huge shock.