Former President Reuven Rivlin endorsed the idea, and the inaugural breakfast was first held in Jerusalem on June 6 and 7, 2017, attended by 570 delegates representing 58 countries.

Rivlin hosted the founding Christian leaders in his Jerusalem residence and thanked them for supporting Israel, loving Jerusalem and for their friendship with the Jewish people. JPB, as a global movement, has gathered government leaders and key influencers worldwide to pray for the peace of Jerusalem and Israel’s prosperity annually.

When we were planning the event in 2016, we couldn’t foresee that Jerusalem Prayer Breakfast would spread to the key strategic cities of the world. We have had our events in London, Accra, Orlando, FL; Singapore, San Antonio, TX, Kampala, Basel, The Hague, Helsinki, Canberra and Bloemfontein, South Africa.

The initiative to pray for Jerusalem’s peace came out of the Israeli parliament, and politicians worldwide have responded to the call.

Member of the Dutch Parliament, Eppo Bruins, was our host in The Hague; Senator Eric Abetz hosted us in Canberra, U.S. Congressman Louis Gohmert in San Antonio and the First Lady of Uganda, Janet Museveni, invited us to Kampala.

Our amazing Italian hosts – senators Simone Pillon and Matteo Salvini – have invited us to the Senate of the Republic and from there to the Parco Dei Principi hotel for the JPB Rome on October 13 and 14. Our JPB co-chairs, former U.S. Congresswoman Michele Bachmann and former MK Robert Ilatov, Chief Rabbi of Italy Dr. Riccardo Di Segni, ambassadors of Israel to Italy and to the Vatican, the President of the Italian Senate Maria Elisabetta Casellati are among the distinguished speakers during the event that will be broadcasted live from Rome. 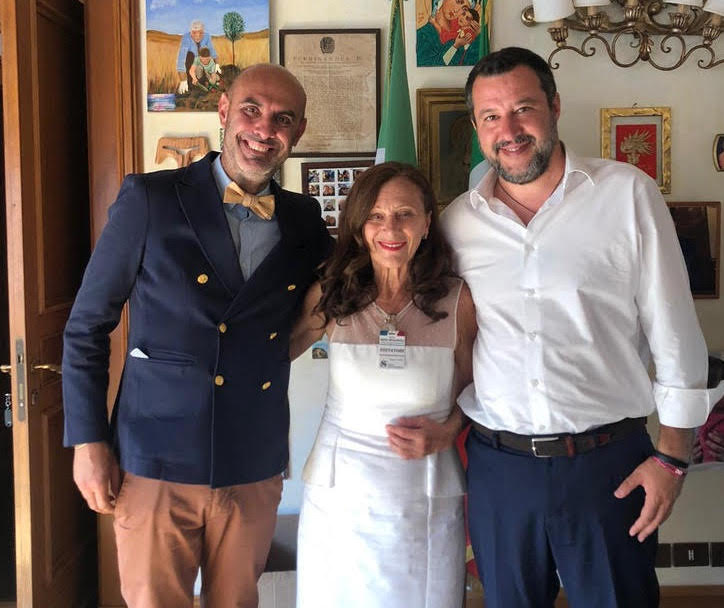 The Bible speaks of nations being separated like sheep and goats on the Great Judgment Day, based on how they treated the Jewish people. Jerusalem Prayer Breakfast has been presenting a God-given opportunity to the nations to align themselves to God’s purposes concerning Israel.

Six months from the day that the founders of the JPB gathered in Jerusalem, on Dec. 6, 2017, U.S. President Donald J. Trump announced that the United States would move its embassy to Jerusalem to acknowledge the obvious: Jerusalem is Israel’s capital. Since the U.S. Embassy’s relocation in 2018, three other countries have placed their embassies in Jerusalem: Guatemala, Honduras and Kosovo.

Equatorial Guinea and Malawi have also pledged to open embassies in Jerusalem.

The Czech Republic, Slovakia, and Hungary have given the nod in that direction by opening diplomatic offices in Jerusalem, both of which are seen as branches of the Tel Aviv embassies.

Brazilian President Bolsonaro is expected to announce his embassy’s move to Jerusalem on Oct, 15, and we are excited about the opportunity that the Italian politicians have presented to their nation. 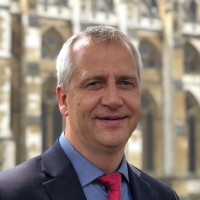 Albert Veksler is the Director of Jerusalem Prayer Breakfast.