Olympic triathlete Shachar Sagiv competed this weekend in Saudi Arabia as the first Israeli athlete to participate openly in an officially sanctioned sporting event in the kingdom.

The Super League Triathlon was centered in Neom, Saudi Arabia’s futuristic flagship business and tourism “city” on the Red Sea coast, which sought $500 billion in financing from Manhattan investors earlier this year to continue its development.

“In the past year we’ve seen many Arab states come to terms with the fact that hosting an international tournament means hosting Israelis,” she said. “This is a growing trend and the true force in normalization between nations, and especially people.”

The move was the latest step of cooperation between the two Middle East heavyweights; Israel-Saudi cooperation extends to intelligence-gathering and anti-terrorism activities, trade and finance.

Former Trump envoy to the Middle East Jason Greenblatt wrote in his book earlier this year that he believes “Saudi Arabia recognizes how folding Israel into the region as a partner and friend can be a very positive step for the region.”

“I do think that while they support the Palestinians, they are not unyielding in their view of conditioning friendship or partnership with Israel or peace in the region on solving the Israeli-Palestinian conflict,” Greenblatt wrote.

Sagiv’s open participation in the Saudi sporting event represents a warming of ties, a trajectory that has seen the kingdom opening Saudi airspace to Israeli commercial flights in July, and allowing Israeli business leaders to enter Saudi Arabia to discuss joint projects with their Saudi counterparts. 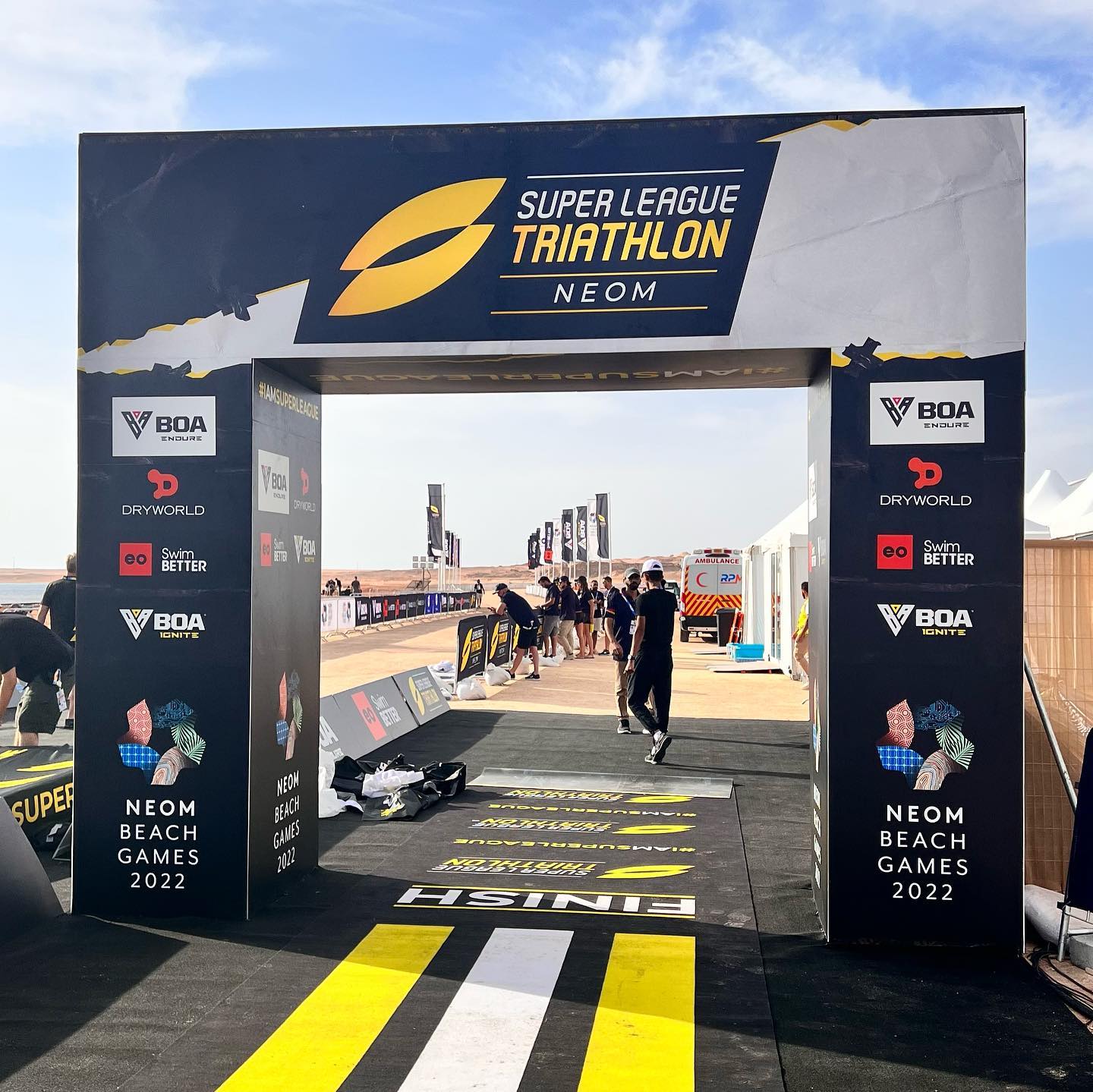 In previous decades, dual citizens of Israel and other nations have used their other passport to enter the Saudi kingdom.

These events resonate with diplomatic efforts that resulted in the 2020 Abraham Accords, a normalization initiative between Israel and the United Arab Emirates, Bahrain, Sudan and Morocco, causing many to be hopeful that Saudi Arabia might become the next country to join the accords.