Beginning on Oct. 10, Israelis and Emiratis will be able to travel visa free to each other’s countries.

An agreement on visa-free travel has been in the works since January, however it has been delayed due to the coronavirus.

Interior Minister Ayelet Shaked made the announcement while on a trip to the United Arab Emirates on Tuesday. Shaked met with her Emirati counterpart and Deputy Prime Minister Saif bin Zayed Al Nahyan, whose responsibilities also include homeland security, on her first official trip as interior minister. 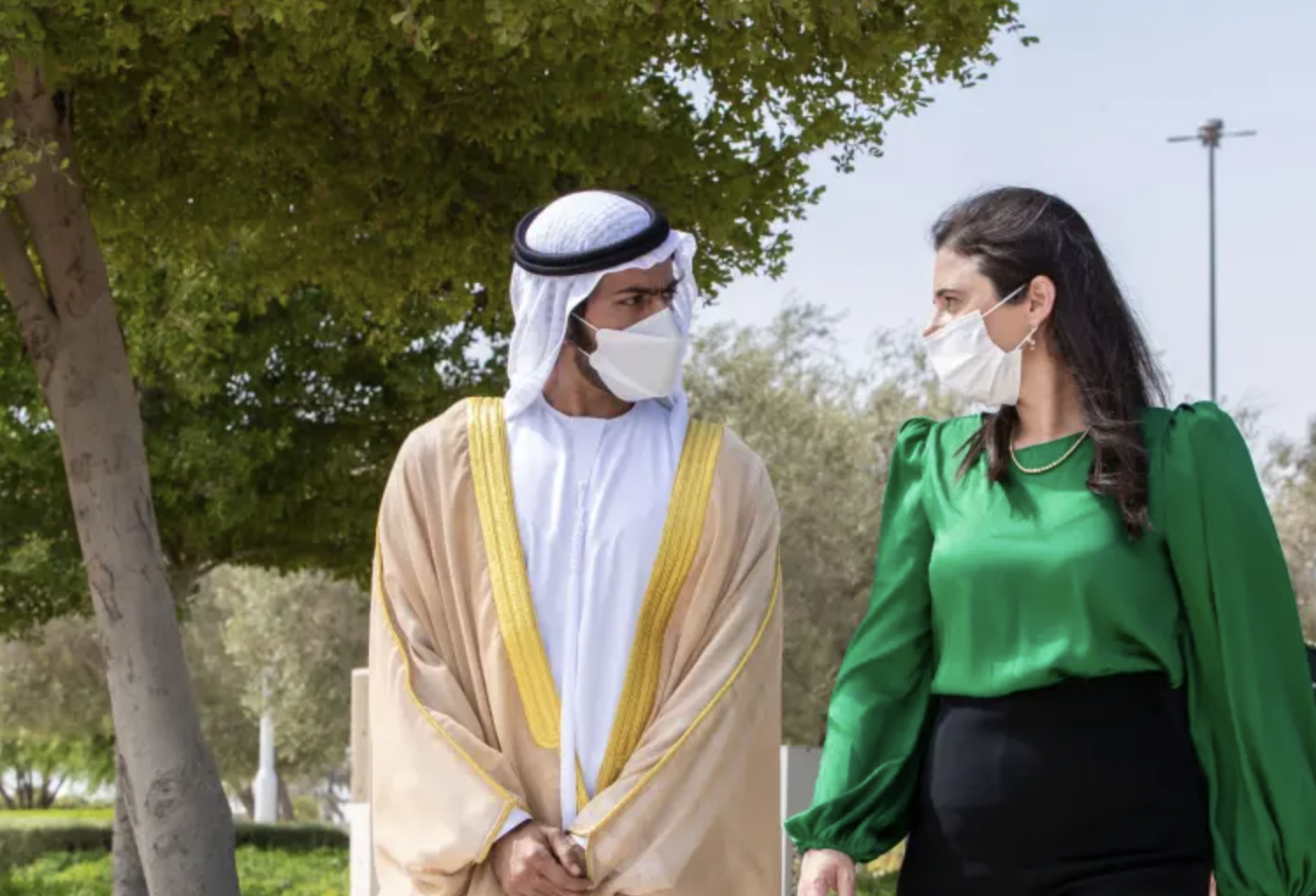 "Today, I experienced what real peace is. The government with its exceptional hospitality has made it clear that a real partnership has been forged between the countries," she said.

She also praised the capital, Abu Dhabi, as “one of the safest cities in the world.”

“And we have a lot to learn from the local police,” Shaked added. “It’s a smart city, with a network of cameras, and with various applications, they managed to reduce crime and traffic accidents to a minimum.”

Shaked will visit the Israel Pavilion at the Dubai Expo while there.