Israel’s defense minister said that Iran has ramped up its military presence in the Red Sea.

“Over the last year, Iran has seized international tankers and attacked vessels. Today, we can confirm that Iran is methodically basing itself in the Red Sea, with war ships patrolling the southern region,” Gantz said.

“In the last months, we have identified the most significant Iranian military presence in the area, in the past decade.”

The second source of aggression, Gantz said, is its proxies. On Saturday, Israel shot down three Hezbollah drones sent from Lebanon that were headed toward Israel’s gas rig in the Mediterranean Sea.

“This event sabotages the maritime negotiations between Israel and Lebanon over economic waters – so it is in fact an attack on Lebanese citizens, who face extreme economic hardship,” Gantz said. 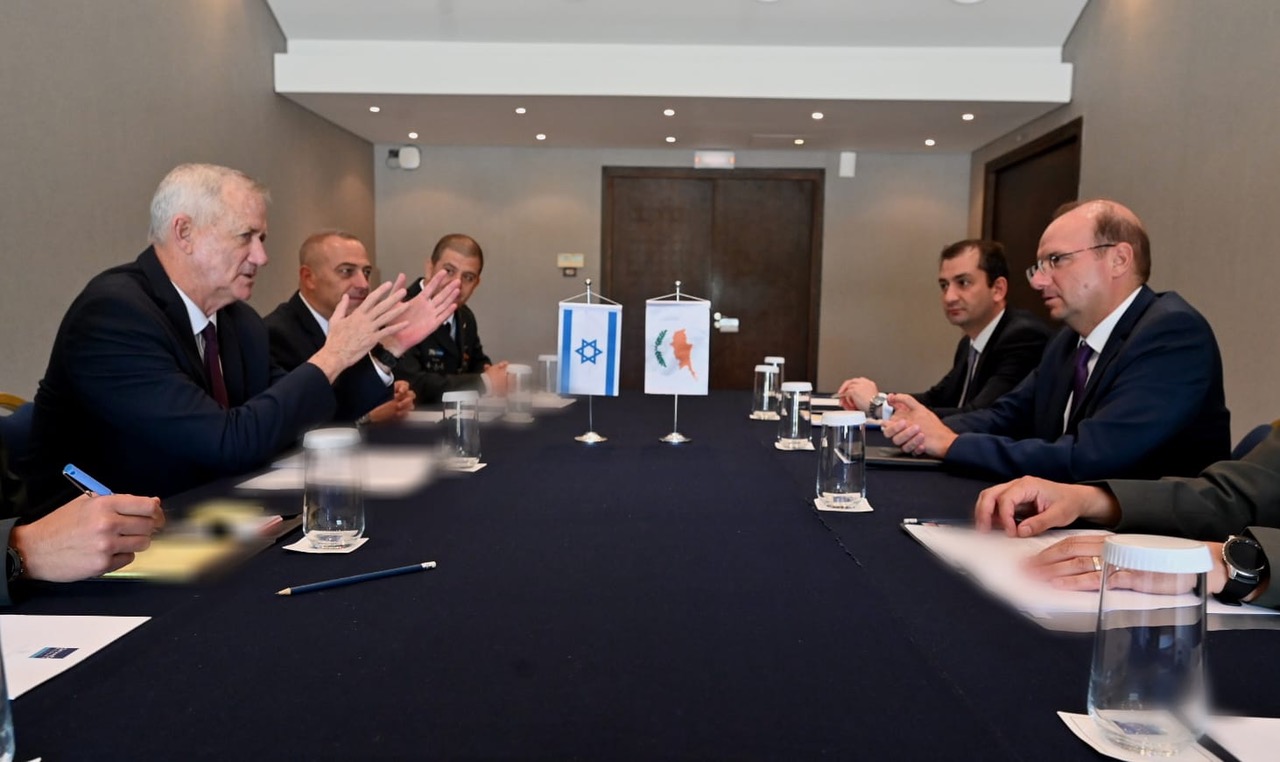 “It also shows that Hezbollah is an extension of the Ayatollah regime - operating to destabilize the region and to cause miscalculations.”

This "direct threat to international trade, energy supply and the global economy... threatens peace and stability in the maritime arena, which may affect the Mediterranean and beyond.”

“Security is not standalone,” Gantz said, calling on cooperation between Israel, Greece, Cyprus and Egypt in the field of energy.

He added that in working together, “We must look at climate change as a national security issue.”