The vitriolic statement by Hamas came as a response to news that archaeologists discovered a section of Jerusalem’s Old City wall built during the First Temple period. Hamas, which openly calls for the destruction of the Jewish state, systematically denies the ancient Jewish history of Jerusalem and presence in the land of Israel that preceded the Islamic invasion of the Holy Land.

Hamas spokesman Muhammad Hamadeh said that the Jewish state’s effort to “falsify history and distort the facts will not help it, and Jerusalem will remain the capital of Palestine and its Arab Islamic identity.”

In an Orwellian statement, Hamadeh accused Israel of seeking to change reality.

“The aggression of the occupation did not stop at the limits of falsifying history,” he said. “Rather, it seeks to change the reality. The announcement of these alleged discoveries comes in conjunction with the normalization agreements [between Israel and four Arab countries] that gave it an international cover.”

Jerusalem has been a national, spiritual and political capital of the Jewish people and state during the past 3,000 years and never of any Arab or Muslim entity. During the centuries of Arab and Ottoman domination, Jerusalem largely remained a political backwater while the centers of Muslim political power were instead concentrated in Baghdad, Damascus, Cairo and Istanbul.

Also, Palestine has not existed as an Arab state. The word “Palestine” refers to the Philistines, an extinct non-Semitic nation originating from the Greek islands that periodically occupied a small pocket of land on the coast between today’s Gaza and the modern Israeli metropolis of Tel Aviv.

During its occupation of the land of Israel, the Roman Empire later changed the name Judea to Palestine in an effort to erase the connection between the Jewish people and its homeland. Prior to the reestablishment of the Jewish state in 1948, the term Palestinian was mainly used by local Jews while local Arabs generally rejected the term and mainly identified with Syria and other neighboring Arab territories.

In an effort to delegitimize Israel’s existence, Hamas and its political rival Fatah continue denying more than 3,000 years of Jewish history in Israel including the existence of the two ancient Jewish temples in Jerusalem. Consequently, Hamas and Fatah generally attack any archaeological discoveries that connect the Jewish people to Israel. 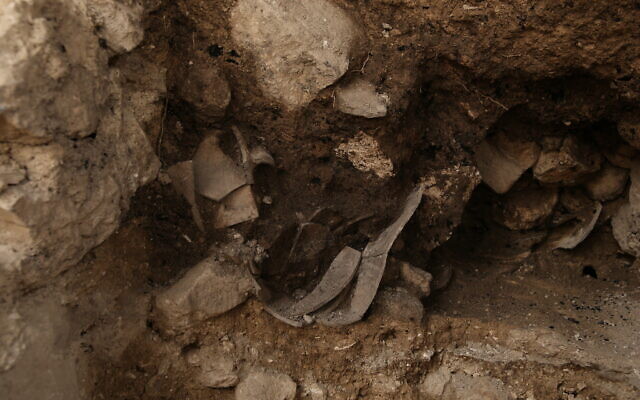 Remains of destruction discovered in previous excavations at the ruins of the first Temple-era wall that protected Jerusalem’s eastern side. (Photo: Eliyahu Yanai/City of David Archive)

Excavations in Jerusalem’s City of David recently revealed a previously unknown section of the First Temple period fortification wall that the Babylonians apparently did not raze. The important discovery has helped archaeologists to reconstruct the run of the wall that encircled ancient Jerusalem prior to its destruction by the Babylonians.

Meanwhile, two 2,000-year-old “Freedom of Zion” coins were discovered in the Binyamin region in the West Bank during an archeological survey conducted by Bar-Ilan University. The ancient Jewish coins date back to the period of the Roman occupation of Judea, which led to Jewish revolts against the Romans.

At the time, minting was considered a symbol of independence and an act of defiance against the Roman Empire. To date, hundreds of ancient so called Bar Kochba coins have been discovered throughout the land of Israel, especially in the region of ancient Judea. Bar Kochba was a Jewish leader who led a daring but ultimately unsuccessful revolt against the Roman occupation of Judea during the period 132-135 CE. 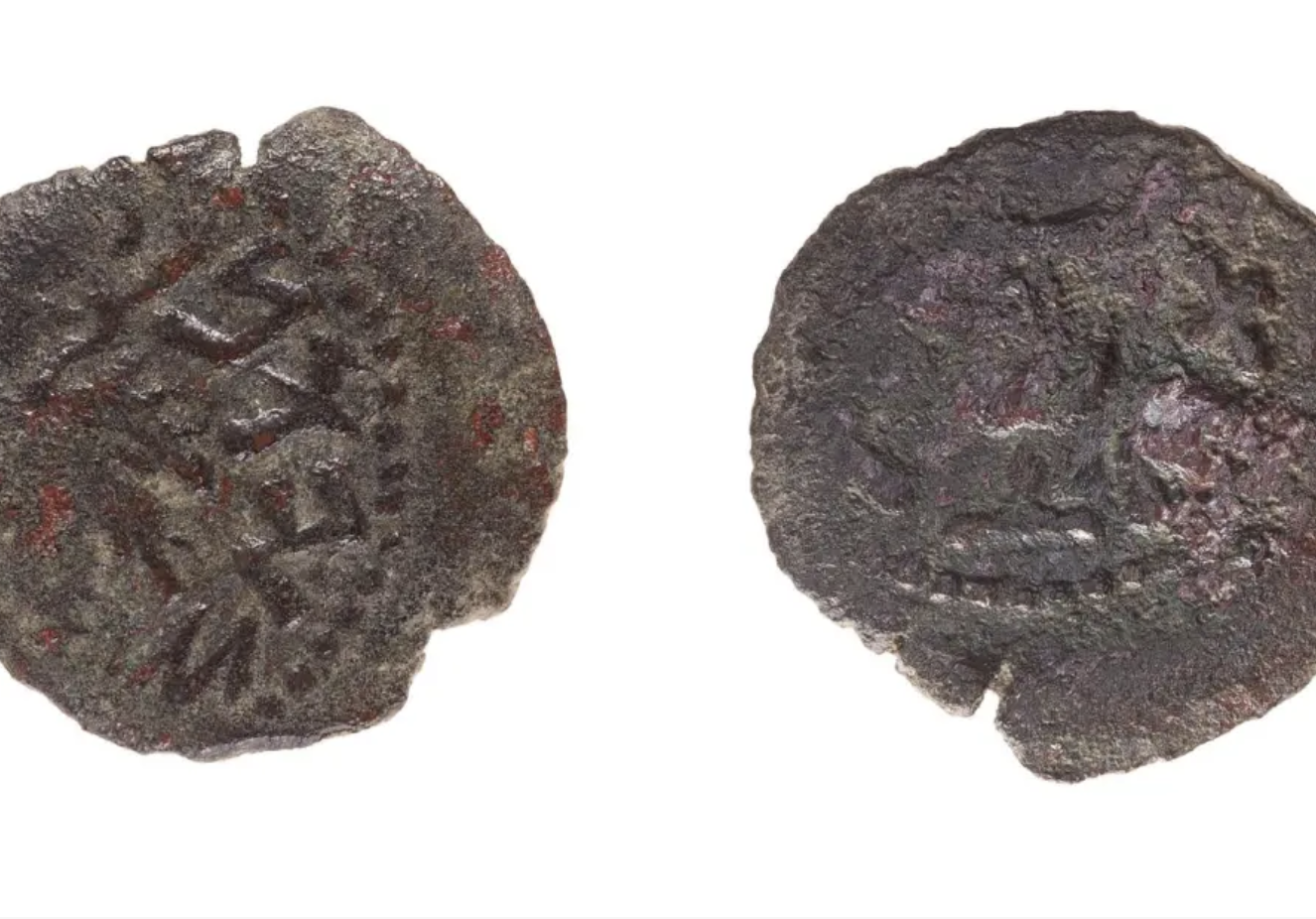 Two 2,000-year-old “Freedom of Zion” coins from the period of the Jewish revolts against the Romans (Photo: Tal Rogovsky)
Share:

Israel considering to add ‘In God we trust’ to its paper money, new Israeli Shekels (NIS)