The three Palestinians were reportedly in the advanced stages of carrying out a terrorist attack and were planning to cross into Israel with weapons.

In a joint operation, Israeli security forces also apprehended another Palestinian connected to the cell who had an M-16 assault rifle and extra ammunition, the Israel Defense Forces said in a statement.

Addressing the current turbulent security situation, Bennett warned that Israel could face numerous terrorist attacks in the near future.

“We certainly assume there will be many more attempts and we are working right now to prevent them. Our people act with great bravery, around the clock, in a hostile and violent environment, and I want to send a speedy recovery to the wounded in the operation,” Bennett said. 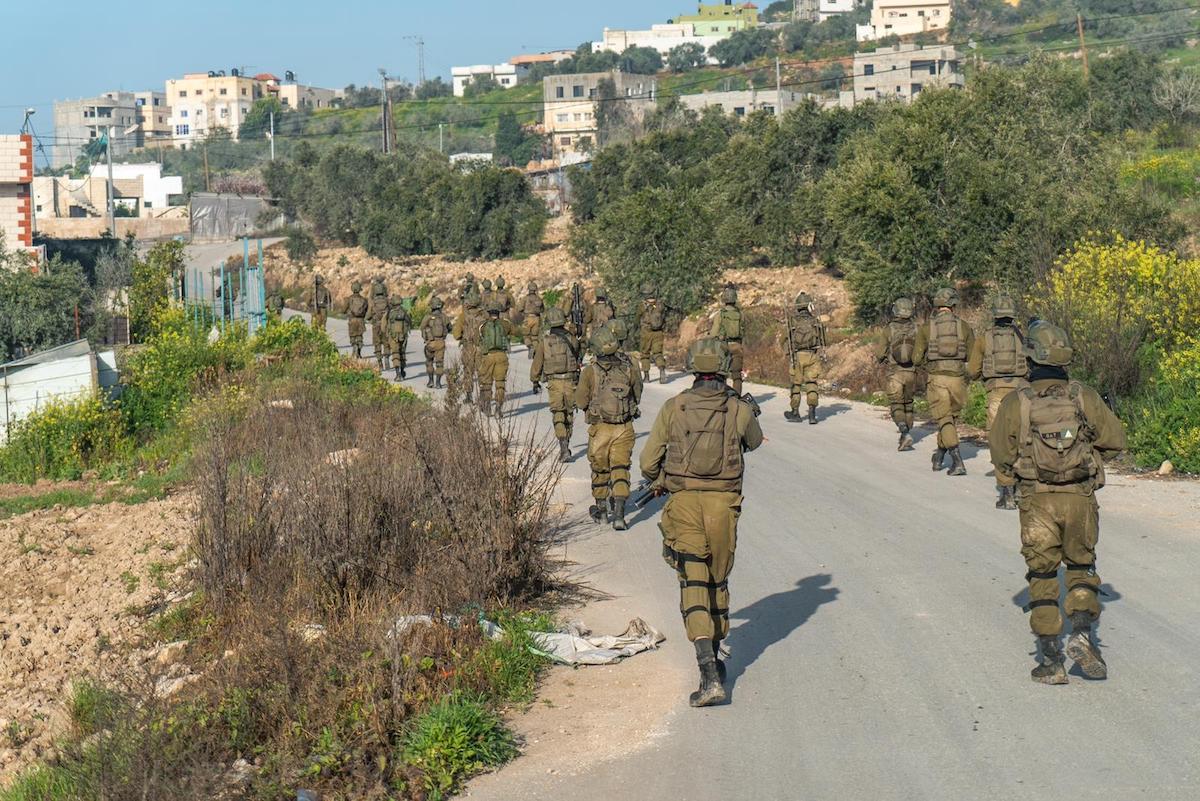 Israel has been on high alert since three recent terrorist attacks claimed the lives of 11 people in the past 10 days.

“We are taking care that in tandem with our initiated actions in the field, there will be more forces deployed around the country in order to stop this wave at the outset,” Bennett said. “The police are on an expanded deployment. The IDF has greatly boosted its presence on Israel's streets. Our goal is to maintain a daily routine with maximum civilian alert and vigorous actions by the security forces.”

A senior IDF unit officer from an elite undercover unit was seriously wounded during the recent anti-terrorist operation outside Jenin. While his name is classified for security reasons, the same officer reportedly led the military unit that captured the terrorists who had escaped from the Gilboa prison in northern Israel in September.

Following the killing of three of its members, Palestinian Islamic Jihad vowed revenge and said it would continue fighting "in the name of the Palestinian people."

In a statement, the organization warned Israel that it "held the enemy fully responsible for this crime, stressing that this blood will not be in vain, and they will continue to fight the enemy, confront it, and respond to its crimes with determination and steadfastness, no matter how much the sacrifices may be.” 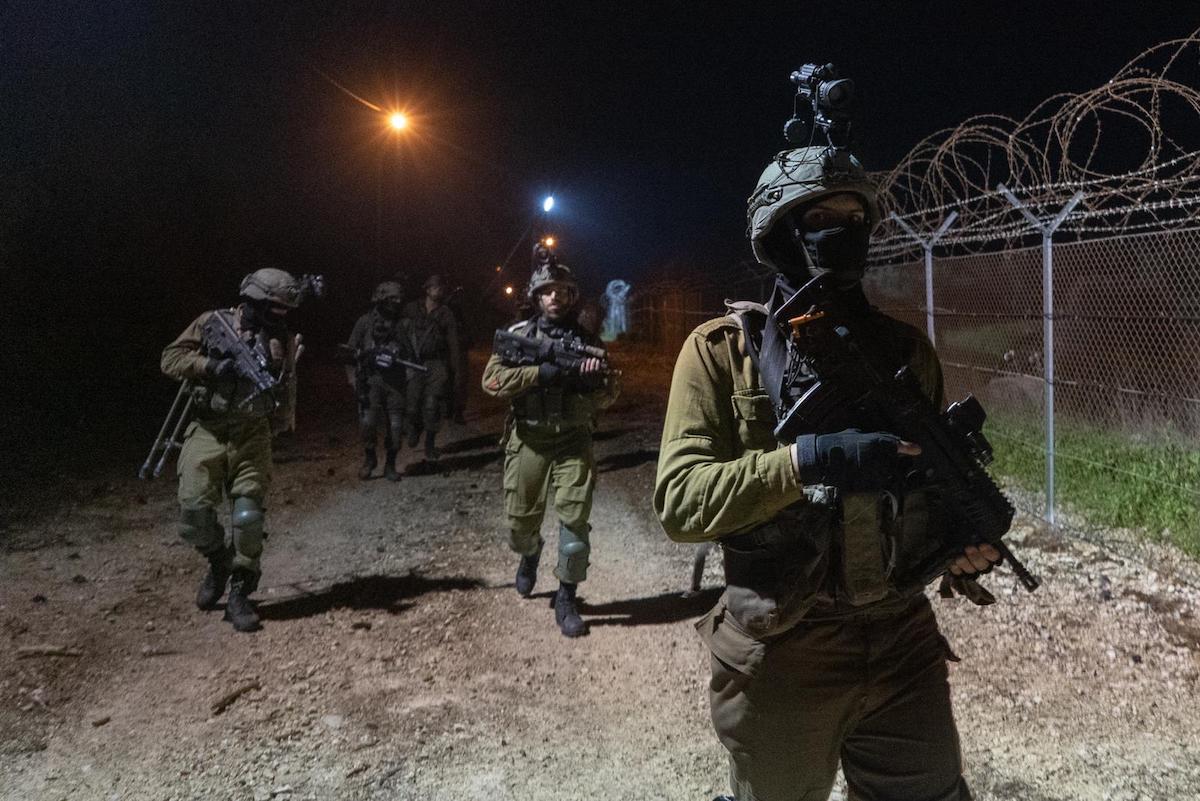 “We will continue to act in every way possible to stop attacks – that is our mission,” vowed Kochavi.

“The IDF will be wherever needed, day and night, operating by any means necessary and for as long as it takes to provide the residents of the country the sense of security they deserve," Kochavi said.

Kochavi visited the area from which a West Bank terrorist crossed into Israel and murdered five people in Bnei Brak close to Tel Aviv. Two of the victims were Ukrainian civilians and one was the Israeli-Arab police officer Amir Khoury, a Christian, who hailed from Nazareth.

Israeli authorities fear an increase in terrorist attacks during the Muslim fasting month of Ramadan.

In a video message, Israeli Defense Minister Benny Gantz wished a blessed Ramadan to the Arab population in Gaza, Judea and Samaria.

“At the beginning of the month of Ramadan, I would like to wish a Ramadan Kareem to all Palestinians in Judea and Samaria and the Gaza Strip,” Gantz said.

At the same time, Gantz warned that the current terrorist wave threatened Israel’s easing of restrictions during Ramadan.

“We are currently examining what steps we can take towards Ramadan, to allow you to celebrate the holiday in the best possible way, while first and foremost maintaining security,” he said.