First, after endless votes for Benjamin “Bibi” Netanyahu and Likud, particularly these past two years, I’ve made the intellectual leap that it’s time for a change.

Overall, Sa’ar and New Hope represent my world view, a strong right of center nationalist party. There are things I don’t especially agree with and about which I don’t particularly care that they represent, but they’re closest and have a good list of candidates.

If Bibi can’t form a government again, I believe Sa’ar has a better chance to form a government more than others, one that will no longer have Bibi as PM, and hopefully without the undue influence of the Haredi (ultra-Orthodox) parties which are neither right wing nor nationalist.

I don’t hate Haredim, but their parties don’t represent what I believe should be celebrating the beautiful and incredible gift we have of a Jewish state.

While many of my friends and relatives support Naftali Bennett and Yamina, the fact that he is willing to consider joining a Bibi-Haredi government puts him outside the pale for me. If I wanted to vote for more of the same, I could have just voted for Likud.

Some friends say that we need a “true right-wing” government. However, that presumed government with Bibi, the Haredi parties, Smotrich/Ben-Gvir — and presumably Bennett and Yamina — will not be appreciably different than what we have now and have had for some time.

The Haredi parties are neither right nor left — they look out for their own narrow self interests to which I do not subscribe and which I think turn Jews away from Judaism rather than bring us to embrace it tighter.

For all the legitimate good things he has done, Bibi has proven himself unreliable and dishonest in his coalition deals with other parties and nonsensical unfulfilled promises.

It’s time for a change and don’t think the sky will fall because of it. 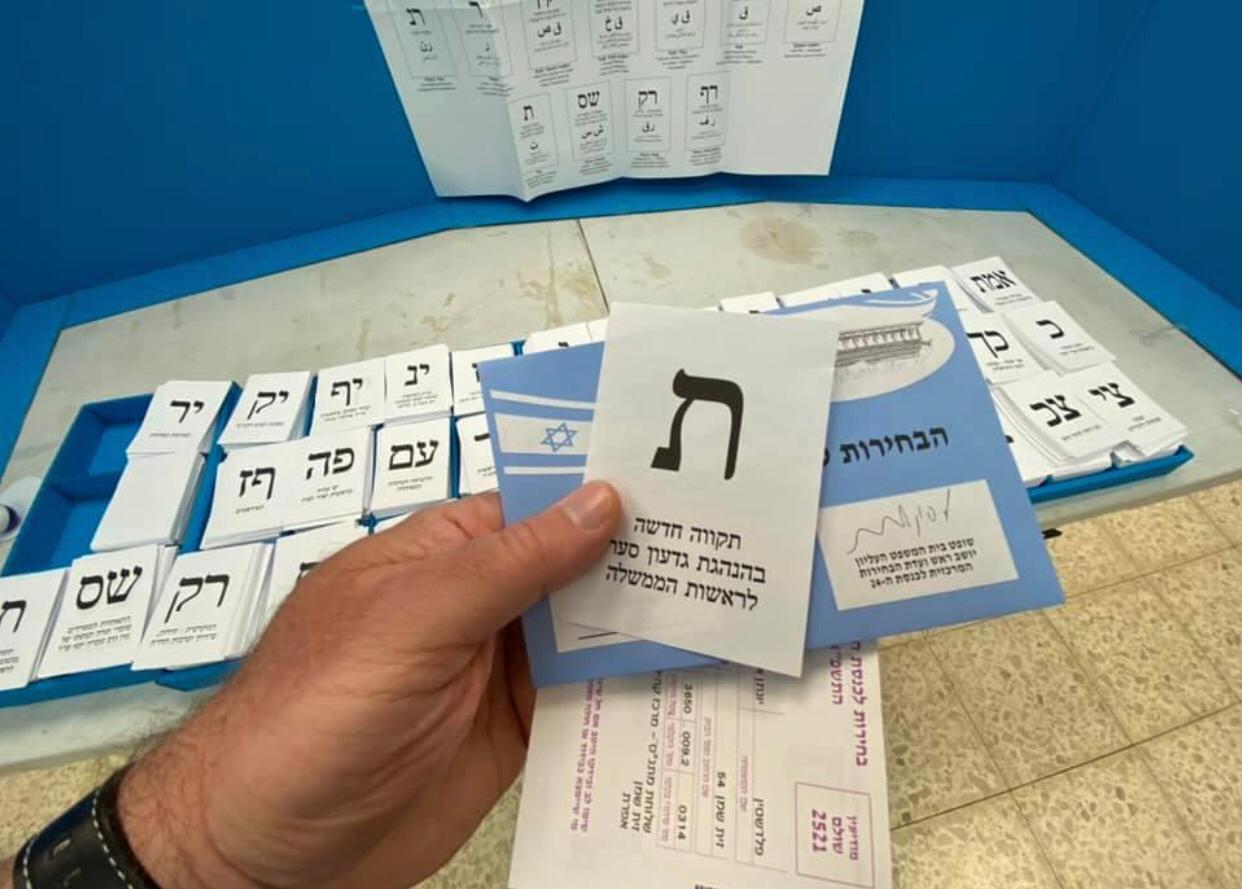 Even if Yair Lapid and Yesh Atid come in a close second as polls indicate, it doesn’t seem likely that they will be able to form a government. So in my mind, for those who want a change, that’s a wasted vote even if it fits with where you are ideologically.

Sa’ar has a unique potential to attract Likud members who are also fed up with Bibi and his antics, don’t want to sit in the opposition, and who don’t want a stalemate and a fifth election later this year.

There are way too many variables to be determined as to this scenario or dozens of others that could play out. But that’s my calculation.

If you’re an Israeli, get out there and vote.

Let’s hope that there’s some conclusive outcome because I suspect most Israelis agree that regardless of your political orientation, we don’t need to be doing this again later this year.

And either way, we should be grateful to live in the Jewish state and have the democratic opportunity to vote as we wish and have open debate.