Though the two leaders have spoken by phone, it was their first in-person meeting.

Significantly, it was also the first publicly acknowledged and photographed meeting of Egyptian and Israeli leaders on Egyptian soil in years.

“The Monday meeting marked the first public visit of an Israeli premier to Egypt in more than a decade, since former prime minister Benjamin Netanyahu met former Egyptian president Hosni Mubarak in 2011,” reported the Times of Israel.

Sissi met with Netanyahu in New York several years ago during the opening session of the United Nations General Assembly. They also reportedly had secret meetings in Sharm. But the two never met openly in Egypt.

Thus, this visit represents a big and important move by Sissi to embrace Bennett and signal a desire to work closely together to advance regional peace and economic growth and cooperate on counter-terror operations. 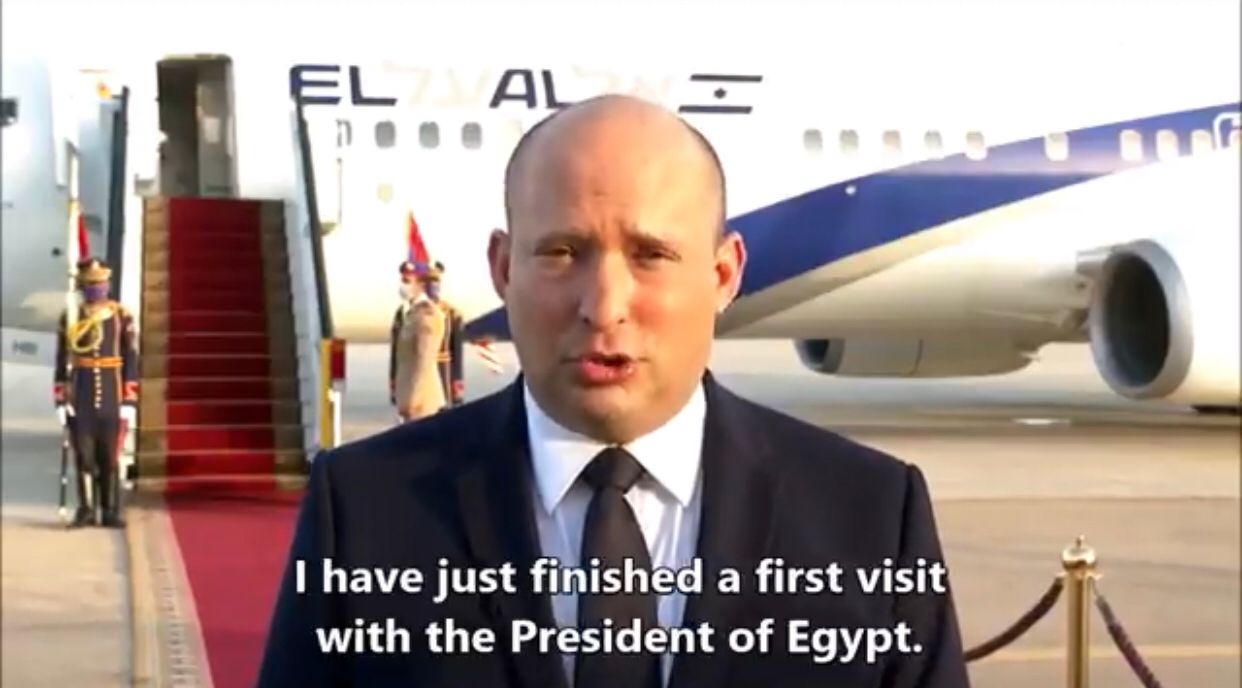 It’s also part of a smart strategy Bennett is employing to strengthen and deepen Israeli security, economic and diplomatic ties with Jordan and Egypt, ahead of his all-important first state visit to the United Arab Emirates next month.

Netanyahu’s ties with Sissi were strong, as I report in my new book, "Enemies and Allies."

However, ties between Netanyahu and Jordan’s King Abdullah II were severely strained.

Bennett, therefore, was wise to make a quiet trip to Amman during the summer to reset relations with the king.

Bennett today thanked Sissi “for Egypt's important role in the region and noted that in the over 40 years since it was signed, the peace agreement between the two countries continues to serve as a foundation for security and stability in the Middle East,” noted a readout from the prime minister’s office.

“Bennett emphasized Egypt's significant role in maintaining the security stability in the Gaza Strip and in finding a solution to the issue of the captives and missing.” 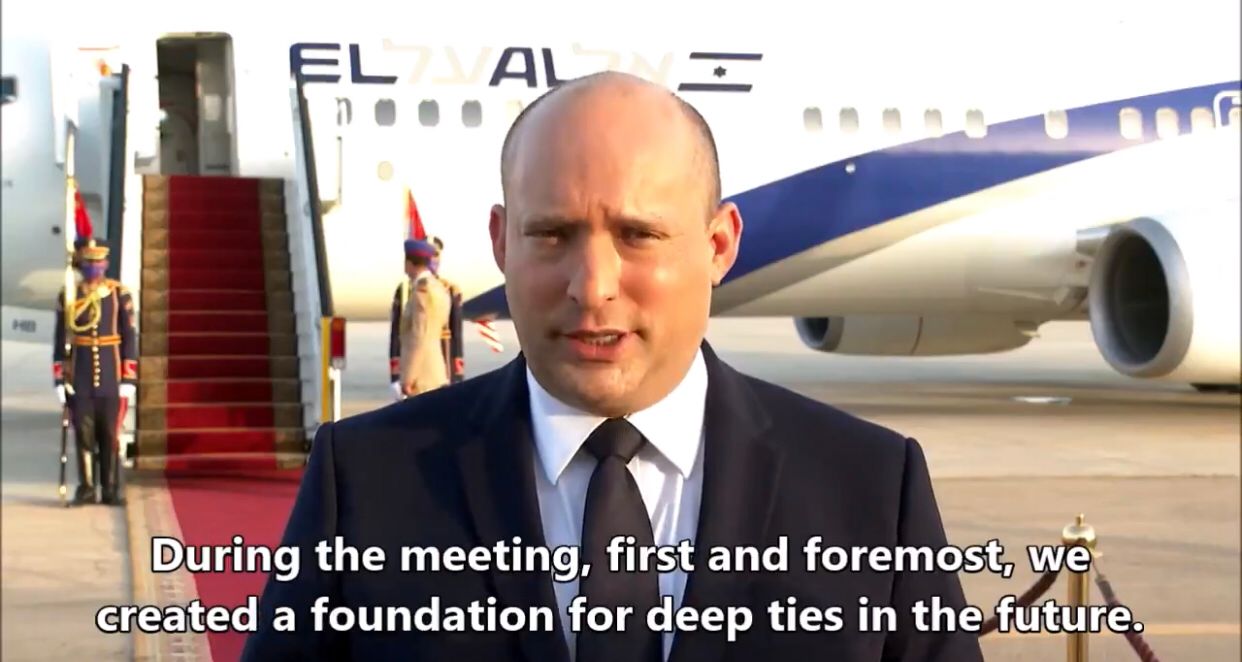 "I have just finished a first visit with the president of Egypt,” Bennett told reporters. “The meeting was very important and very good. During the meeting, first and foremost, we created a foundation for deep ties in the future.”

“We discussed a series of issues in the diplomatic, security and economic spheres, as well as ways to deepen ties and strengthen the interests of our countries,” Bennett added.

“Israel is increasingly opening up to the countries of the region, and the basis of this longstanding recognition is the peace between Israel and Egypt. Therefore, on both sides we must invest in strengthening this link, and we have done so today."