New York—Dozens of pro-Israel groups and community leaders gathered outside the United Nations’ New York headquarters on Thursday to protest a U.N. Commission of Inquiry report that accuses Israel of occupying “Palestinian territory.”

The “U.N. Independent International Commission of Inquiry on the Occupied Palestinian Territory, including East Jerusalem, and in Israel” also condemned Israel for policies that it alleged have a “severe impact on Palestinian lives” and claimed them to be “grave violations and abuses of human rights, as well as violations of international humanitarian law.”

The Israeli Foreign Ministry partnered with the StandWithUs advocacy group to respond to the accusations, recruiting the participation of dozens of other pro-Israel organizations to rally outside the U.N.

Nitsana Darshan-Leitner, founder of Shurat HaDin Israel Law Center – a sponsor of the rally – told ALL ISRAEL NEWS that “the new Pillay report lives up to its expectations as the spearhead of U.N. institutionalized anti-Semitism. Although it was appointed to investigate the May 2021 conflict in Gaza, it does not even deal with it. In fact, it does not even mention Hamas or any attacks against Israel.”

“It fulfills its mission to serve as a guided rocket against Israel in full, by distorting history and law, by delegitimizing the Jewish state and by taking advantage of its unique position to initiate sophisticated attacks against Israel, such as intervening with the discretion of the ICC [International Criminal Court] prosecutor as to the prioritization of his investigation of Israel and using the automatic majority against Israel in the General Assembly to further attack Israel,” she said. 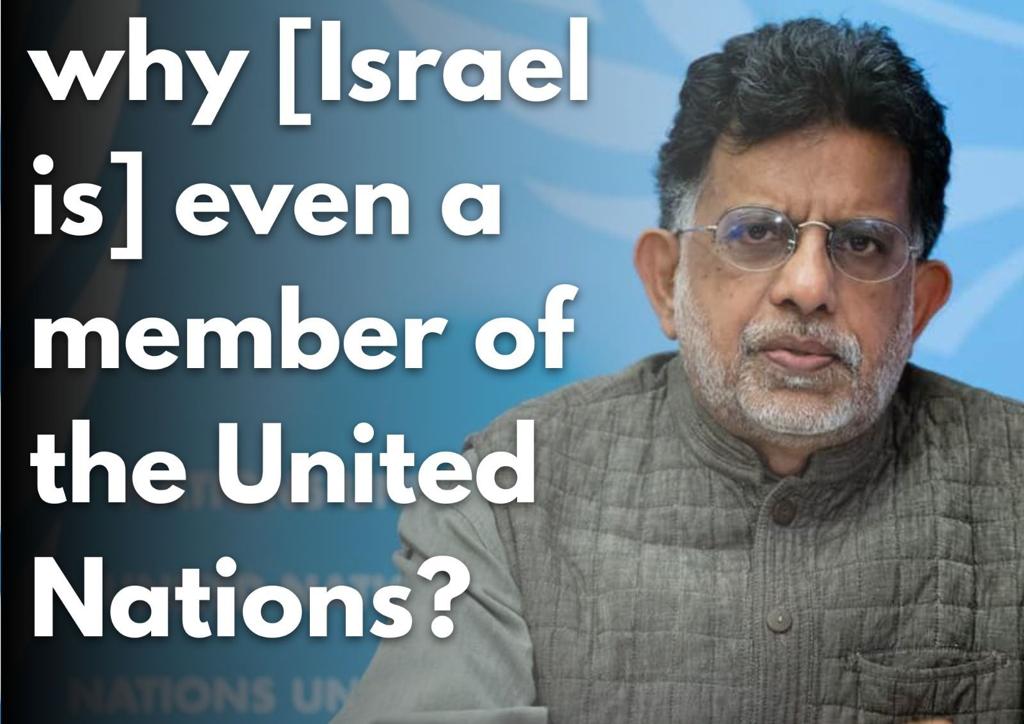 At the rally, Israel’s Ambassador to the U.N. Gilad Erdan, presented evidence of hundreds of thousands of unique submissions that had been sent to the Commission of Inquiry but were ignored.

Daughter of Sen. Robert Singer, R-N.J., Sarri Singer, the survivor of a Palestinian bus bombing in June 2003, said every victim of terrorism in acts targeting Israel must speak out, and accused the COI of “not hearing” the victims.

“We need a voice here,” Singer told ALL ISRAEL NEWS. “The fact that the Commission of Inquiry has completely drowned out our voices and made sure that we are not heard – that is just as bad as giving the terrorists the ammunition they need to keep on continuing to carry out attacks against innocent civilians.” 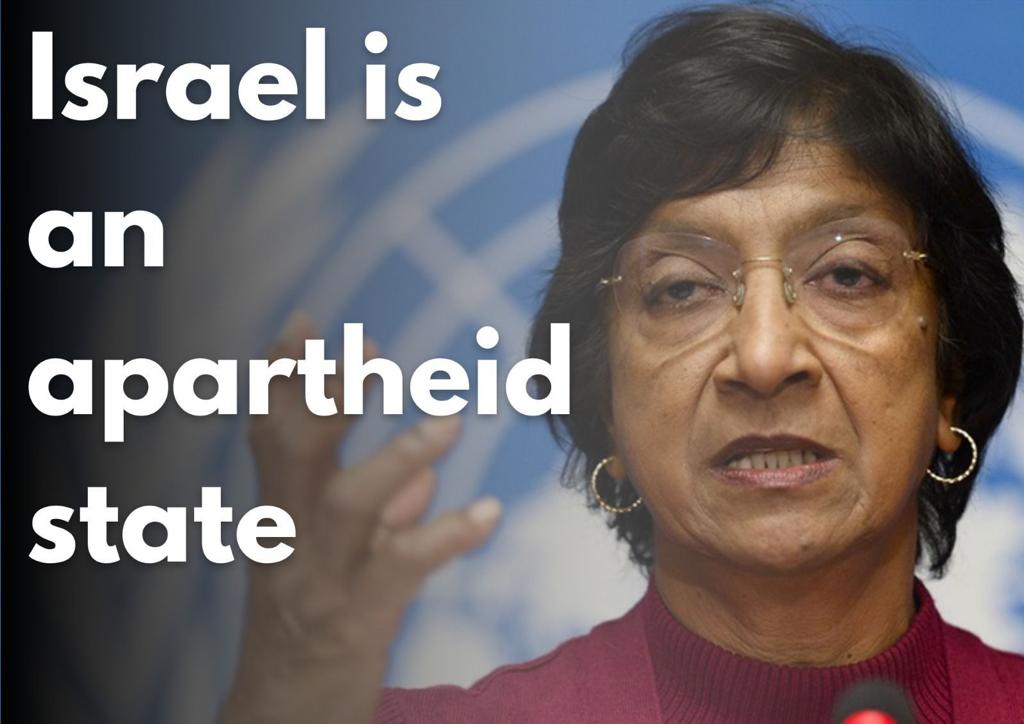 Singer described being on a bus in Jerusalem  in 2003 when a Palestinian terrorist dressed like a religious Jew boarded the vehicle and detonated a bomb. Sixteen people were killed and more than 100 were injured.

According to the Israeli ambassador, those seated on the Commission of Inquiry “were chosen precisely because they abhor the Jewish state.”

“How do you choose commissioners that will ensure the desired outcome of demonizing Israel? You don’t choose them for their investigative skills but rather for their very public and very poisonous hatred of Israel,” Erdan said while presenting anti-Israel and anti-Semitic quotes that members of the COI have made publicly.

The crowds protesting outside the U.N. headquarters included other survivors of Palestinian terrorism. Shani and Asaf Avigal flew from Israel to attend. They are the parents of Ido Avigal, a 5-year-old boy who was killed by a Hamas rocket that hit the bomb shelter of his home during the wave of Palestinian violence that struck Israel in 2021. Shani was injured by the rocket that killed her son and was not able to attend Ido’s funeral. 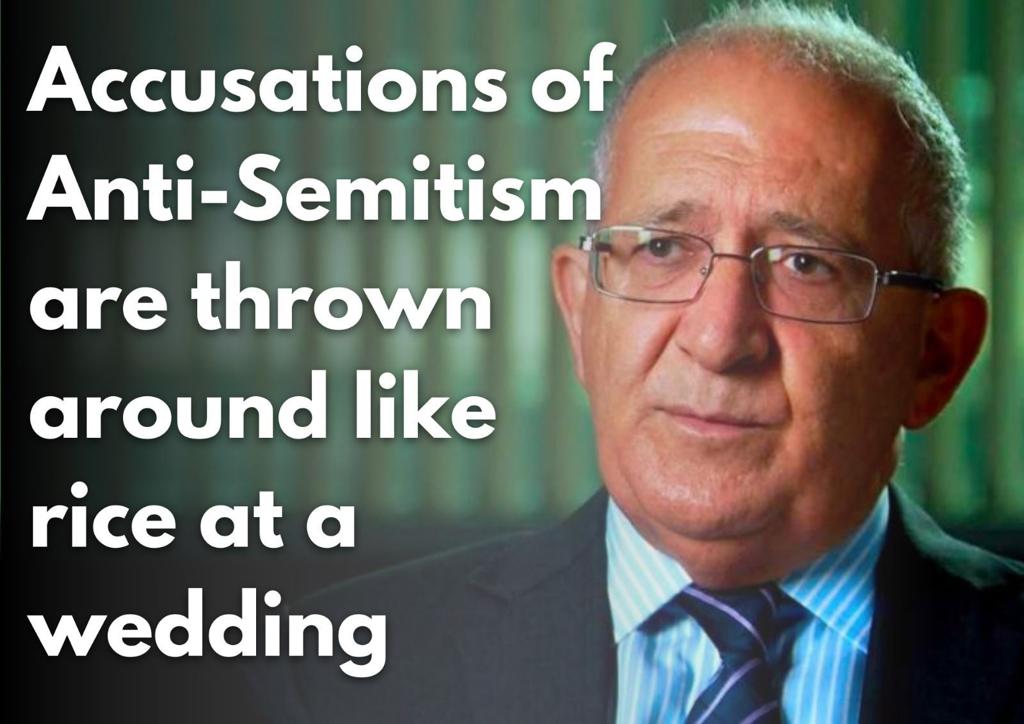 Retired British Army commander Col. Richard Kemp, in attendance at the rally, said he was “not even a little bit surprised” when the report was released with its biased conclusions: “It is grossly unfair. It is racist. It is bigoted, and it needs to stop.”

Bishop Robert Stearns, of Eagles’ Wings Ministries, the president of Israel Christian Nexus, sang the Israeli national anthem at the end of the rally, claiming it his honor to do so.

“A generation after the Shoah, the Holocaust, Christians around the world cannot be silent ever again. The Holocaust happened in the midst of Christian Europe, and it’s absolutely incumbent upon those who name the name of Jesus to take a stand with his family, the Jewish people,” he said.

A StandWithUs petition presented at the rally collected more than 10,000 signatures from people denouncing the U.N. Commission of Inquiry report as the “latest U.N. display of modern anti-Semitism.”