A Jewish cultural festival in the Italian Riviera over the weekend marked 102 years since the most momentous political event in the history of the Zionist movement as defined by Chaim Weizmann, Israel’s first president.

The 1920 San Remo Conference, which followed the first World War, laid the political foundation for the creation of the one and only Jewish state. Ambassadors and dignitaries from Europe and America adopted a resolution which affirmed the conclusions from the first Zionist conference in 1897 and incorporated the Balfour Declaration into international law. Britain's foreign secretary at the time, Lord George Curzon, referred to it as “the Magna Carta of the Jewish state.”

While many people have heard about the Balfour Declaration of 1917, the centrality of the San Remo Conference to the rebirth of the Jewish state is often somewhat forgotten. For that reason, the European Coalition for Israel decided to hold a celebration of Jewish culture to honor the historic conference in its original location.

The event was organized by European Coalition for Israel. As part of the festivities, a commemorative plaque was presented to the 5th Earl of Balfour, whose great-great uncle was the chief architect of the historical document which became international law in San Remo.

“What happened in San Remo in 1920 can be compared to what happened on Mount Horeb, where the Jewish people received the Torah and were born as a people group before they entered the promised land. In a similar way San Remo was a Mount Horeb experience where the Jewish people were given a national home in Palestine although for most Jews this citizenship was virtual until the modern State of Israel became a reality in 1948,” said Gregory Lafitte, one of the organizers. 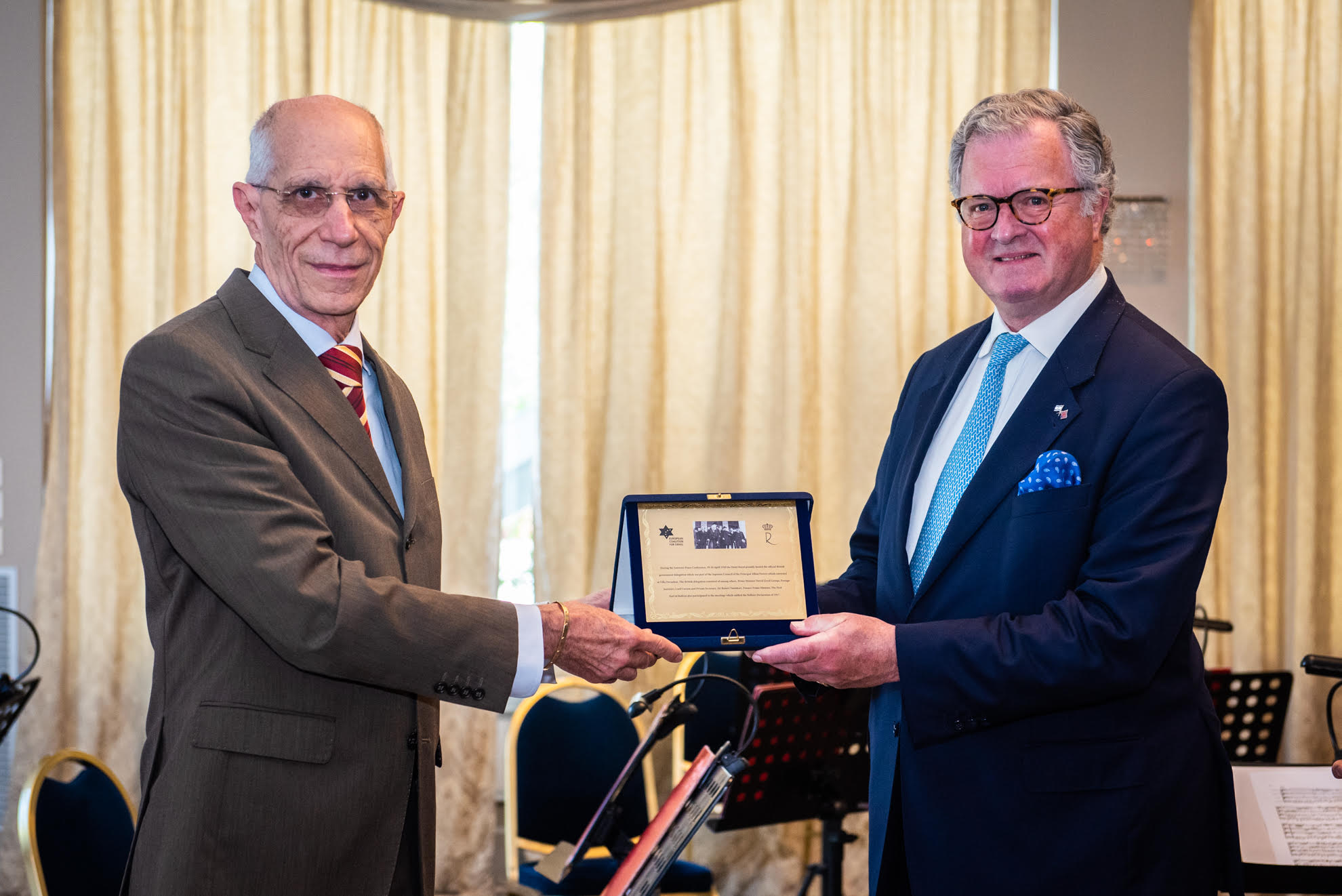 During the three-day event, delegates visited the historic Villa Devachan where the San Remo Resolution was signed on April 25, 1920. The current mayor of San Remo, Alberto Biancheri, suggested transforming the villa into an educational center for the study of the San Remo Conference and its role in paving the way for the creation of the Jewish state.

Conference attendees also explored the feasibility of holding an annual Jewish Culture Festival in San Remo that will raise awareness about the importance of the Peace Conference.