Though Israel is known as the Jewish state, the country is busily preparing for the Christmas holiday for its Christian citizens which make up about 2% of the population.

The festivities got underway on Sunday with a massive and festive Christmas tree lighting at De La Salle Church – Collège des Frères – inside Jerusalem’s Old City. Thousands of people packed into the area near New Gate for a countdown and fireworks show followed by a concert and a Christmas market.

Jerusalem’s Christmas season begins on Dec. 24 and lasts through Jan. 19, which is the date that Armenians in the Holy Land celebrate the holiday. In between, the Orthodox churches observe the holiday on Jan. 6 to 7.

Also in Jerusalem, Santa is open for business as well. Jerusalem Santa – Issa Anis Kassissieh – has become a winter fixture in the Old City.

Kassissieh is the official "Ambassador of the Holy Land Santa” – and lines of children have already begun forming out his "workshop" for visits this Christmas season. 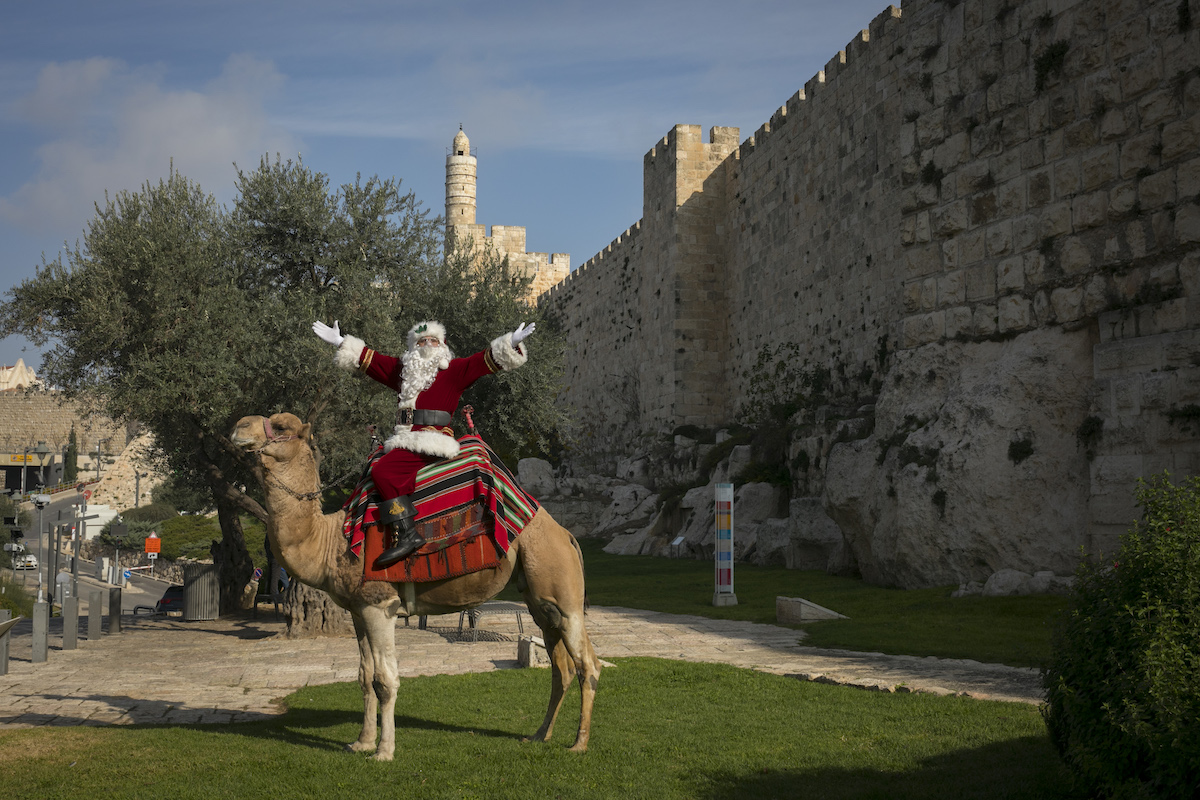 Most of Israel's Christians are indigenous Arabs from the Melkite Greek Catholic Church and the Greek Orthodox Church. There are also Latin Catholics, Russian Orthodox, Armenian Orthodox, Arameans, Assyrians and Coptic Christians.

Earlier this week, Israeli President Isaac Herzog and First Lady Michal Herzog met with leaders of the traditional Christian churches in the nation at the Basilica of the Annunciation in Nazareth.

The Christmas tree in Nazareth – an Arab city in northern Israel –  is the largest in the Middle East, according to a communique from the president’s office.

“Just before Christmas and the New Year, we bring good tidings from the Basilica of the Annunciation, from the Holy Land, to the whole world,” Herzog said. 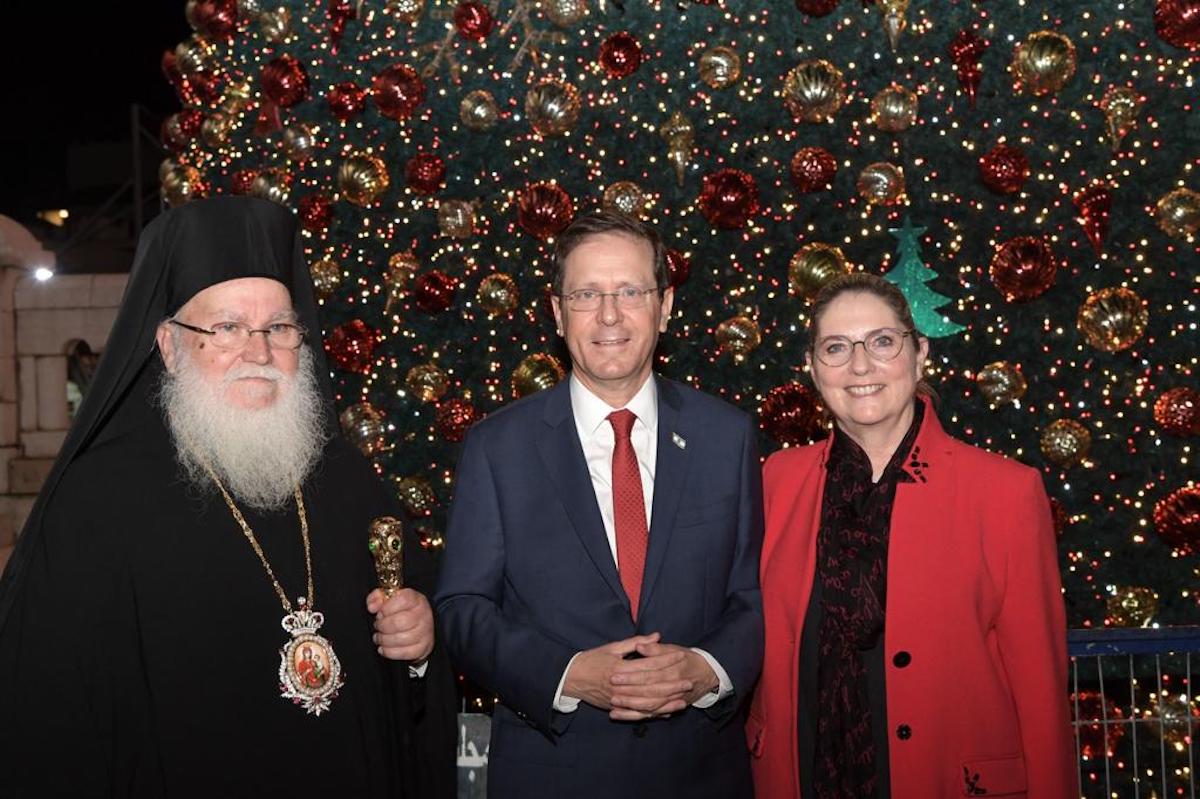