It was 5 p.m. in Israel – 10 a.m. on the East coast in the United States – when the news blew up with the long-awaited and shocking headlines: Israel was about to drop its long-standing and most stringent restriction for tourists – the COVID-19 vaccine mandate.

There were a skeptical few hours between the headlines and an official announcement from the government.

And then, the inbox at Sar-El Tours started filling up with inquiries.

“I can’t give you percentages, but immediately we have had new requests for groups for March, April, June and the fall season,” David Katz, deputy general manager of Sar-El, told ALL ISRAEL NEWS.

The sudden uptick in interest came right after Israel announced it will loosen its rules and, Katz confirmed, “without a doubt, it's directly related.”

For Evangelicals who have been yearning to come to the Holy Land but were leery of Israel’s vaccine requirements, the news was a welcome relief.

“Right now, what we are seeing is increased inquiries. The news is still so fresh and with so many yet unanswered questions,” said Joel James, Global Client Services vice president of Inspiration Cruises and Tours based in California. “We are hearing mostly from our ministry partners who have had to postpone previous tour dates due to the mandates. Many are asking if we can still put something on the calendar for later this year.”

“We have two groups scheduled in March – Max Lucado with over 300 travelers and David Jeremiah with just over 600,” James said. “Each of those tours would have been twice the size or better.”

For instance, Jeremiah's tour next month will be 14 buses. Normally his tours can fill 23 buses.

As for Sar-El, which caters to Evangelicals among other incoming tourists, Katz said groups scheduled to arrive soon picked up some additional travelers since the announcement while groups with future trips booked felt comfortable to put those tours into motion.

“In the month of March we are going to be very, very busy,” Katz said. “Even before we had the possibility of booking tours for people who didn’t fit the previous criteria.”

Travelujah CEO Elisa Moed, who also handles marketing for Eshet Incoming, said she too has seen a surge in queries – especially from families who like to come to Israel for the summer, and now would not have to worry about their children being vaccinated.

“I couldn’t be more thrilled about the removal of the restrictions. It increases the ease of travel and makes Israel totally accessible,” she said. “Israel was the first to close to everyone but we are the first to open to everyone – including all the unvaccinated.”

Moed even offers the option to arrange a “fast pass” PCR test in Israel to get results in four hours for an additional charge. 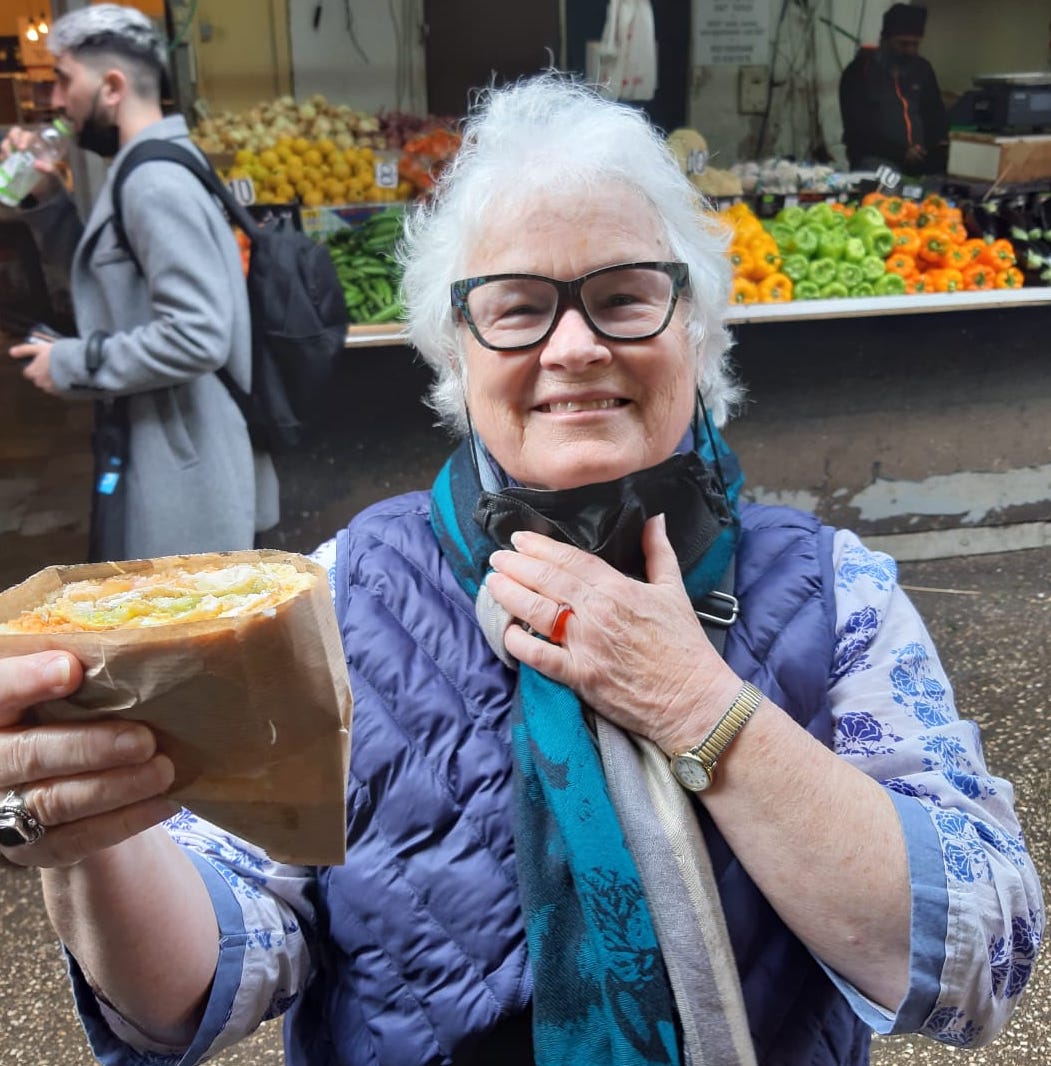 Though tourism was already stymied by Israel’s stop-and-start closing of the borders since May 2021, it had been picking up already since borders were reopened in January.

“We are getting many emails and calls for private tours that we totally customize for couples, families, universities, churches and other cohorts. Already this March, we have over 1,000 people confirmed on several Eshet Incoming tours not to mention Travelujah private programs," Moed said.

Sites that had closed entirely are beginning to reopen and new restaurants are springing up as well.

“So much was closed over COVID, it will take time to ramp up, but as the demand increases we are confident that the tourism infrastructure will improve,” Moed said.

Moed did note that the sites and hotels are still understaffed and are slowly restoring their hours and manpower. So confirming reservations may take a bit longer – for now.

However, Moed added that “this spring is really the time to come – it’s beautiful, still quiet and you’ll be able to enjoy all the biblical sites, the cultures, and the miracle of modern Israel.”

To help meet travel requirements, Moed said that Eshet Incoming has a dedicated staffer who handles COVID-related issues for tourists ensuring that their tests are in order on both sides of travel and can help them get to a “corona hotel” for quarantine if need be. 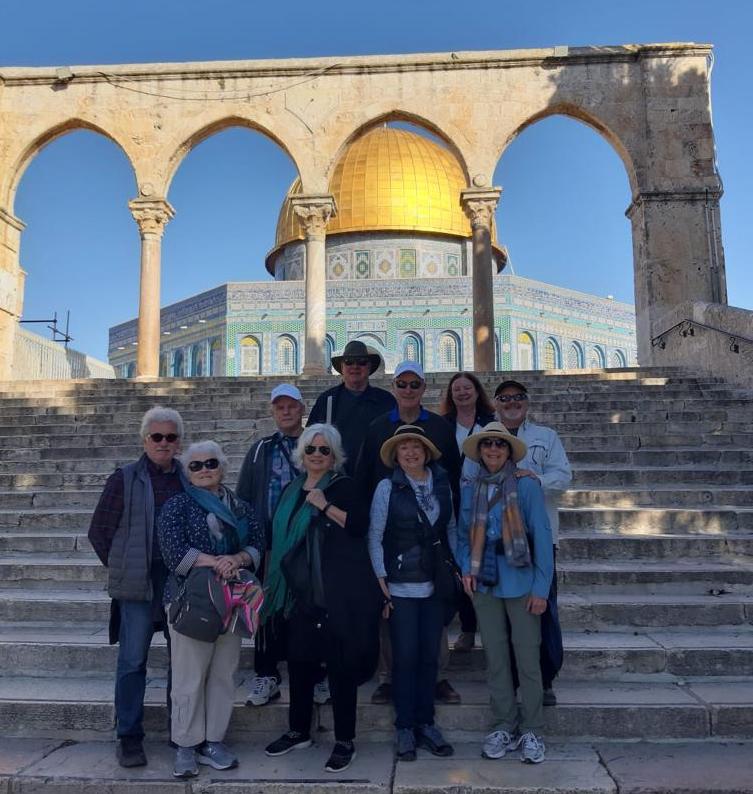 Tourists still cannot just waltz into Israel, however. Under the new guidelines, set to come into effect on March 1, tourists of all ages – regardless of vaccination status – will be allowed to enter Israel but must have a negative PCR or official antigen test 72 hours before boarding and another PCR test at Ben-Gurion Airport upon arrival.

No quarantine will be required for anyone who receives negative results in Israel. At certain times, vaccination status determined quarantine requirements for Israelis.

“We are seeing a consistent decline in morbidity data, so it is time to gradually open what we were the first in the world to close,” Prime Minister Naftali Bennett said. “At the same time, we will keep our finger on the pulse and in the case of a new variant, we will respond quickly once again.”

Tourism Minister Yoel Razvozov thanked the prime minister and the health minister for “understanding the plight of the tourism industry.”

For the immediate future, every incoming tourist will fill out an online health declaration 48 hours before their departure to Israel.

“The government’s decision is very logical, very fair,” Katz said. “We all recognize that both vaccinated and unvaccinated can get Omicron and that Omicron is not a serious illness. We’ve done what we can do to protect our population – perhaps zealously, but Israelis are zealous when it comes to security.”

It will still take a solid year or more until the tourism industry can recapture the numbers of Israel’s record year, 2019, but Katz said the enthusiasm is back.

“The sites that had limitations are now expanding their hours and every tour operator in the country is looking for new employees,” Katz said. “The buses are all revved up and the guides are brushing up on their knowledge of the sites.”