Volleys of gunfire echoed through the narrow streets of the Muslim Quarter early this morning as a gunman attacked Jews on their way to pray at the Western Wall, killing one and injuring three.

The terror attack took place in Jerusalem's Old City near the Chain Gate, which provides entrance to the Dome of the Rock compound, also known as the Temple Mount, on Sunday morning.

Police rushed to the scene and returned fire, killing the shooter. 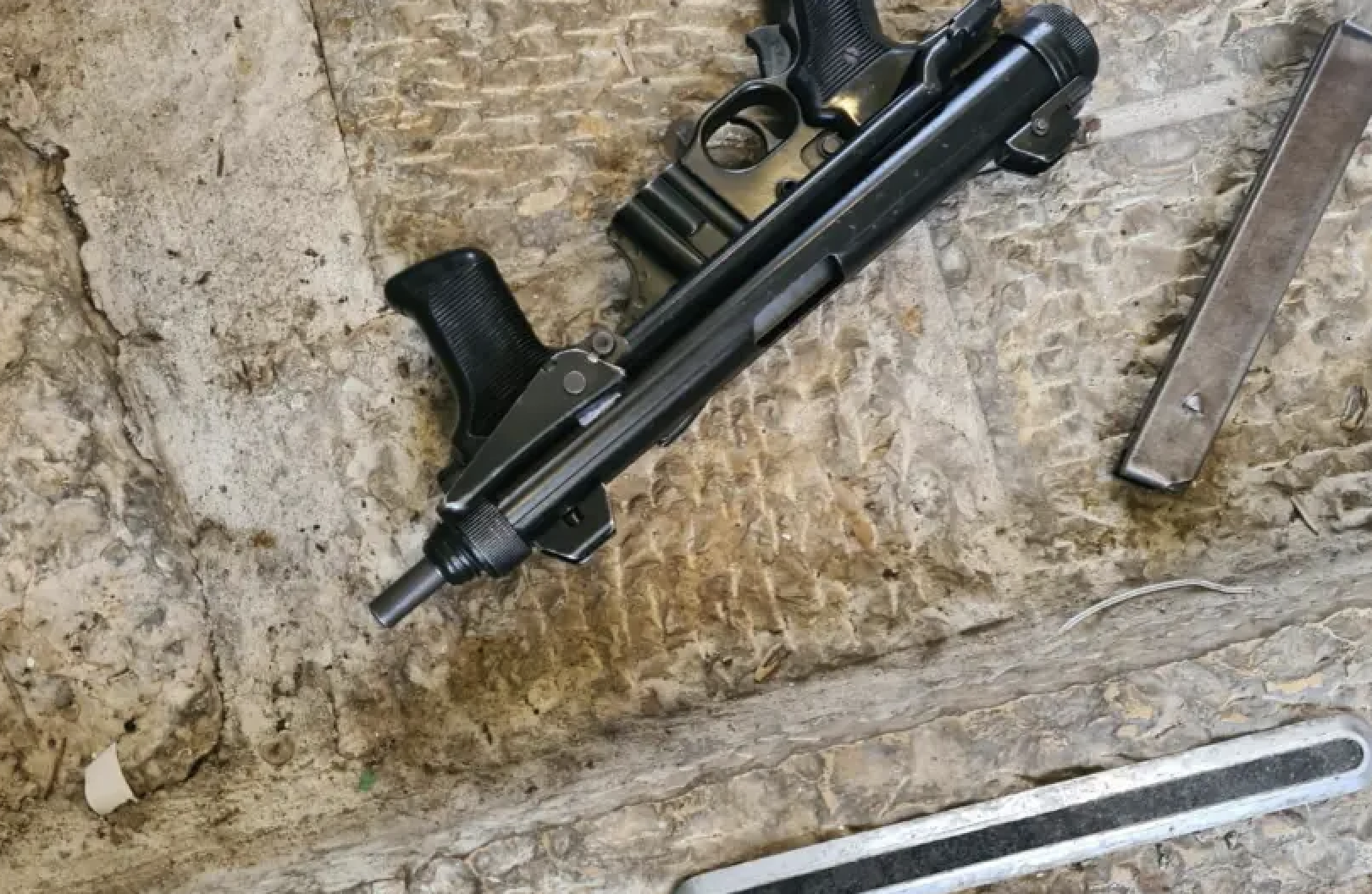 Eli Kay, 26 – a recent immigrant from South Africa – was killed. Kay moved to Israel and enlisted in the Israel Defense Forces. He was a lone soldier during his time in service. Recently he was working as a tour guide at the Western Wall.

Armed with a Beretta M12 submachine gun, the shooter was identified as Fadi Abu Shkhaydam, 42 – a leader in the Hamas movement, from a refugee camp in East Jerusalem.

Israeli forces were raiding Shkhaydam's home after the attack.

Hamas called the attack a “heroic operation” and distributed candies in Gaza celebrating the deadly incident.

"The holy city continues to fight against the foreign occupier, and will not surrender to the occupation," Hamas said in a statement.

This is the second attack in the Old City in several days. On Wednesday, a Palestinian teenager was killed after he stabbed and moderately wounded two police officers in the Old City. Omar Ibrahim Abu Asab, 16, was shot and killed. The boy was from Isiwiyah in East Jerusalem.

Breaking reports of a terror arrack in the Old City of #Jerusalem. Many shots being fired in the video clip here. So far we know the terrorist was apprehended pic.twitter.com/3efJkcUua2

This morning's shootout took place at the Western Wall plaza near the entrance to the Dome of the Rock complex as shops were just opening up for business.

Had the attack been later, the results would have been more deadly, Public Security Minister Omer Bar-Lev said.

The shooter “moved through the alleys and fired quite a bit. Luckily, the alley was mostly empty because otherwise — heaven forbid — there would have been more casualties,” Bar-Lev said. “The entire incident lasted 32 or 36 seconds. The actions of the female officers was operationally at the highest possible level.”

He added that since this is the second attack in less than a week, he has ordered security forces to remain on high alert.

Kay's death marks the first killing of an Israeli civilian in a nationalistic attack since the 11-day conflagration in May between Israel and Hamas in which 13 Israelis were killed by some of the more than 4,200 rockets launched from Gaza.