In his new book, "Gaza Conflict 2021: Hamas, Israel and Eleven Days of War," author Jonathan Schanzer explores the role of Iran in the recent conflict and the Biden administration’s determined efforts to rejoin the flawed 2015 nuclear deal, even as the Islamic Republic provided assistance to the terrorist group battling Israel.

Heading into the Gaza war of 2021, relations between Israel and the United States were tense. Biden had hired many of the key figures from the 2015 JCPOA negotiations, looking to re-enter the deal. The Israelis were unabashedly opposed to the JCPOA, as they had been the first time around. Their reason: America’s role in the renewed deal would again include billions of dollars in sanctions relief for the Islamic Republic, in exchange for only temporary nuclear concessions.

Worse still from Israel’s perspective, the administration was weighing the possibility of removing terrorism sanctions against Iran to provide additional incentives for the Islamic Republic to re-enter the deal. Such a move – ignoring the evidence that originally resulted in those terrorism designations – would be tantamount to a permanent green light to terror financiers in Iran and beyond.

The very fact that these considerations were on the table as Israel battled Hamas for 11 days in May undermined the notion that Washington could play a productive role in charting the future of Gaza-Israel ties. In fact, if the United States rejoined the Iran deal, there was no denying that Washington would be funding both parties in a future conflict. With one hand, the United States would be providing $3.8 billion per year to Israel, primarily in military assistance. With the other, America would be providing tens or even hundreds of billions of dollars in financial incentives and sanctions relief to Hamas’ most important financial patron.

During the 2021 Gaza war, Iran did not try to hide its patronage of Hamas and other terrorist groups. The regime’s supreme leader openly cheered on Hamas. General Esmail Qaani of the IRGC’s Quds Force called Hamas leader Ismail Haniyeh to offer moral support. Qaani also lauded Hamas military chief Mohammed Deif, calling him a “living martyr.” After the ceasefire, Haniyeh thanked “the Islamic Republic of Iran, [which] did not hold back with money, weapons and technical support.” An IRGC statement warned that “in the future the Zionists can expect to endure deadly blows from within the occupied territories.”

Iran’s fingerprints were certainly seen on weaponry throughout the May 2021 conflict. A rocket variant fired by PIJ, the Badr-3, was identified as being of Iranian origin. In fact, a PIJ spokesman, in announcing the use of the rocket, thanked “the Axis of Resistance, headed by the Islamic Republic of Iran, which has been generous with us in every aspect.” In addition, Hamas’ aerial and underwater drones were believed to be of Iranian origin. The tunnels in the Hamas Metro were also suspected to have been built with significant Iranian financial or even technical assistance.

Yet, one month after the Gaza war ended, Biden administration officials were in Vienna negotiating with regime officials, working hard to convince the Islamic Republic to resume compliance with the JCPOA. The administration warned that Iran was getting dangerously close to a nuclear weapon. White House officials insisted that the deal was the best way to curb these nuclear ambitions. Curiously, the Biden administration said little about how the deal might impact the Islamic Republic’s ability to support terrorism.

The Iran debate has raged in Washington and around the Middle East for the better part of a decade. Iran continues to advance its nuclear ambitions. Sometimes it walks slowly. Sometimes it sprints. Throughout the entire saga, it has always supported terrorist groups. These proxies, along with the nuclear program, constitute core elements of the regime’s hegemonic design on the Middle East. The Islamic Republic seeks to control the territory stretching from its own borders, through Iraq and Syria, and on to the Mediterranean coastline. Hamas is part of this plan. So is the destruction of Israel. The United States has not seriously addressed any of this amid many rounds of diplomacy.

This context is crucial to understanding the intermittent wars that erupt in Gaza. To be sure, the Palestinian desire to establish an independent state also plays a role. However, to ignore Iran’s regional designs and patronage of terrorist groups is to ignore the most important aspect of a conflict that Washington says it hopes to end.

The book, "Gaza Conflict 2021: Hamas, Israel and Eleven Days of War,″ is available to purchase now. 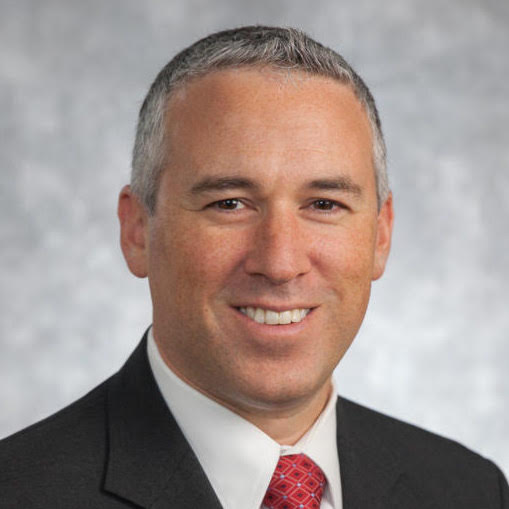 Jonathan Schanzer is senior vice president for research at Foundation for Defense of Democracies.