The chairman of Ben & Jerry’s board doubled down on the ice cream giant’s move to stop selling its ice cream in the West Bank, making the distinction that the boycott did not apply to all of Israel and insisting it was not an anti-Semitic decision.

“I am proud of @benandjerrys for taking a stance to end sale of its ice cream in the Occupied Palestinian Territory,” Anuradha Mittal, the chair of Ben & Jerry’s board of directors, said on Twitter. “This action is not anti-Semitic. I am not anti-Semitic. The vile hate that has been thrown at me does [not] intimidate me. Pls work for peace – not hatred!”

The Vermont ice cream manufacturer is owned by Unilever, which disavowed the decision to boycott Israel. Unilever can be fined by states in America that have anti-boycott laws.

But Mittal insisted the distinction was not meant to be anti-Israel.

“None of our organizations endorse boycotts of Israel or support the global BDS movement... like Ben & Jerry’s, we make a clear distinction between the State of Israel & the Palestinian territories it militarily occupies,” she wrote. 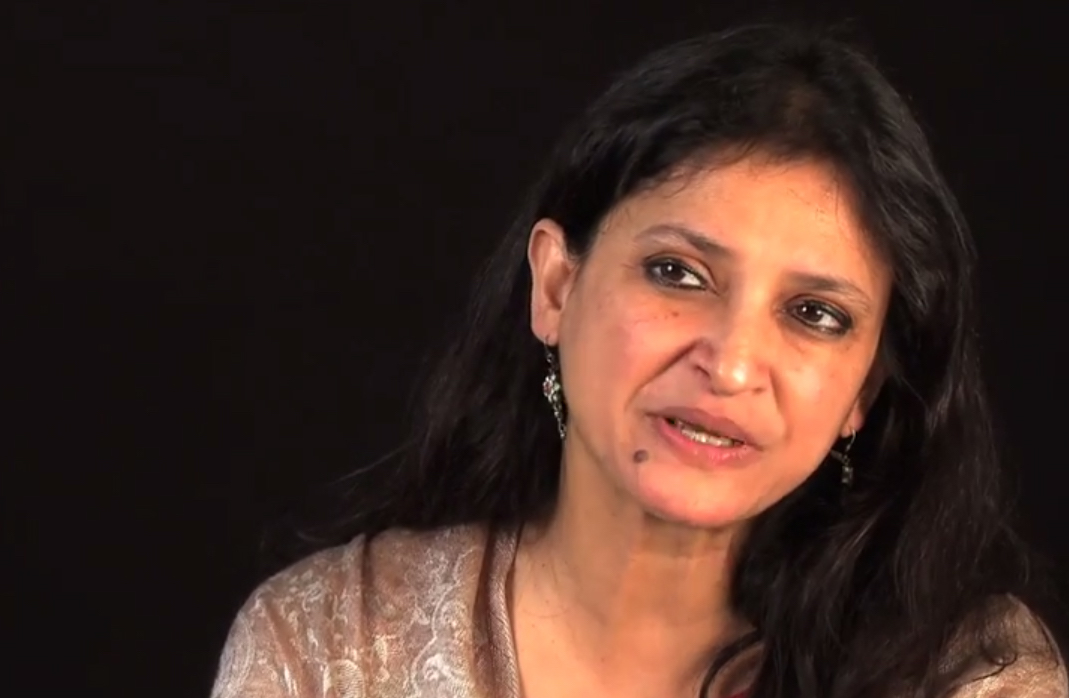 NBC News reported that the Ben & Jerry’s board was disappointed with a letter its parent company, Unilever, sent to Jewish organizations affirming that Ben & Jerry’s would “stay in Israel through a different arrangement.”

“We look forward to investing in our business in Israel long into the future,” the letters say. “We have never expressed any support for the Boycott Divestment Sanctions (BDS) movement and have no intention of changing that position.”

Unilever, which employs 2,000 people in the Jewish state, said it is committed to doing business with Israel.

The Anti-Defamation League thanked Unilever, but said “it is wrong for any company to single out Israel by refusing to sell its products to Israelis and Palestinians living in the West Bank.”

The West Bank – Judea and Samaria – is comprised of both Israeli and Palestinian communities. Although they live in their own communities, residents shop at the same malls and even work together.

Neither the Ben & Jerry’s statement nor Mittal have said that the company would pull out of Israel entirely, but Mittal has endorsed the Boycott, Divestment and Sanctions movement in the past, as well as Palestinian causes.

She retweeted a statement of support from liberal Jewish groups and quoted a passage from the Unilever statement emphasizing “a clear distinction between the State of Israel & the Palestinian territories it militarily occupies.”

Liberal groups in Israel and the U.S. came to the defense of Ben & Jerry’s in light of possible legal troubles. In Israel, 92 public figures published a joint statement in Haaretz thanking the company for the decision it made “in illegal Israeli settlements.”

“We are writing to let you know that in Israel there are also other opinions,” the signatories wrote. “Thank you for your commitment to Palestinian human rights.”

Meanwhile, the New Israel Fund joined with seven other organizations in “issuing a letter to U.S. governors opposing calls to take legal action against Ben & Jerry’s or its parent company Unilever,” according to its Twitter feed.

The letter says, “None of our organizations endorse boycotts of Israel or support the global BDS movement – and many of us actively advocate against them. At the same time, like Ben & Jerry’s, we make a clear distinction between the State of Israel and the Palestinian territories it militarily occupies. This critical differentiation between the State of Israel and the settlements established in occupied territory in violation of international law is rightly recognized and maintained in various ways by official U.S. policy and the constitutionally-protected actions of private individuals and organizations.”

After the announcement last week, Israeli Foreign Minister Yair Lapid said the “decision is a disgraceful capitulation to anti-Semitism, to BDS, to all that is evil in the anti-Israeli and anti-Jewish discourse.”

“The boycott against Israel – a democracy surrounded by islands of terrorism – reflects a total loss of way,” he said.

Interior Minister Ayelet Shaked – No. 2 in Bennett's Yamina party – visited the Ben & Jerry's factory last week in a show of solitary with the Israeli company.

“The management of Ben & Jerry's International chose to kiss up to terror and anti-Semitic organizations. We have a year and a half to alter this decision. Keep buying Ben & Jerry's ice cream in Israel,” she wrote on Twitter.