"We have been working to change this, and so we have informed our licensee that we will not renew the license agreement when it expires at the end of next year," read the statement.

The Vermont-based company has been under pressure from BDS since 2011. Vermonters for a Just Peace in Palestine called for a boycott of Ben & Jerry’s in 2014.

It appears the company finally capitulated.

The announcement was welcomed by CODEPINK which congratulated Vermonters for Justice in Palestine and the entire BDS movement "for their tireless efforts and leadership on the issue."

“This is a huge win for BDS and Palestinian groups working to get Ben & Jerry’s to stop selling their products in illegal Israeli settlements (in the) West Bank. It shows that boycotting is certainly an effective way of protest, and gives us hope that more companies will continue to follow suit,” said Ariel Gold, national co-director of CODEPINK.

The ice cream is popular in the Jewish state, but the decision drew ire from Israeli leaders.

“Ben & Jerry’s decision is a disgraceful capitulation to anti-Semitism, to BDS [the Boycott, Divestment and Sanctions movement against Israel], to all that is evil in the anti-Israeli and anti-Jewish discourse,” Foreign Minister Yair Lapid said. “We won’t be silent.”

About 30 American states have anti-BDS laws calling on them to divest from companies that boycott Israel. Lapid will ask them to put those into effect against Ben & Jerry’s.

"This decision is morally wrong and I believe that it will become clear that it is also commercially wrong," he said. "The boycott against Israel – a democracy surrounded by islands of terrorism – reflects a total loss of way. The boycott does not work and will not work, and we will fight it with full force."

The company said it was withdrawing “concerns shared with us by our fans and trusted partners.” 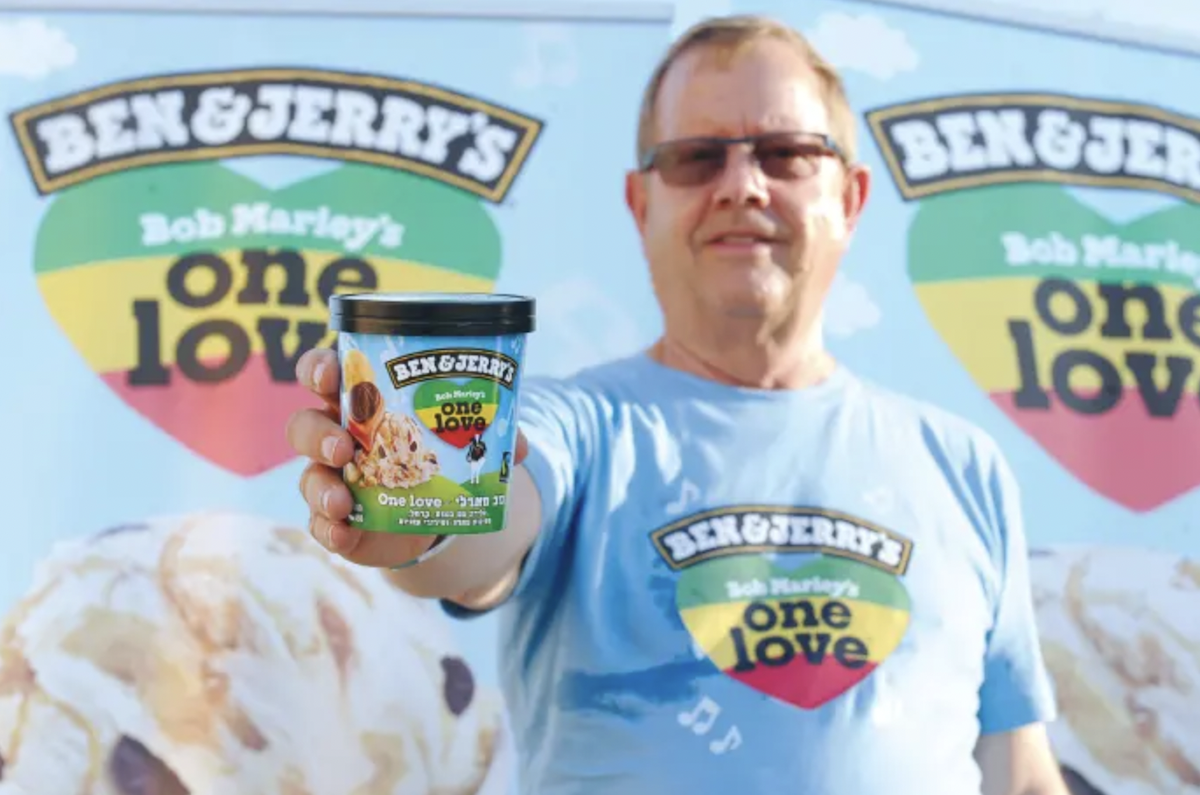 The company's full statement is here:

We believe it is inconsistent with our values for Ben & Jerry’s ice cream to be sold in the Occupied Palestinian Territory (OPT). We also hear and recognize the concerns shared with us by our fans and trusted partners.

We have a longstanding partnership with our licensee, who manufactures Ben & Jerry’s ice cream in Israel and distributes it in the region. We have been working to change this, and so we have informed our licensee that we will not renew the license agreement when it expires at the end of next year.

“Although Ben & Jerry’s will no longer be sold in the OPT [Occupied Palestinian territories], we will stay in Israel through a different arrangement. We will share an update on this as soon as we’re ready.”