Biden’s phone call to Netanyahu came almost a week after the decisive Nov. 1 election and four days after final election results were announced in Israel. This came even after Israeli Prime Minister Yair Lapid conceded defeat and called to congratulate the returning premier.

Fox News noted that Biden called Brazil’s President-elect Lula da Silva within a day of his election victory and before his rival Jair Bolsonaro had even officially conceded. Israeli news outlet Ynet cited unnamed American officials claiming that Biden’s delayed phone call was due to his involvement in campaigns for the U.S. mid-term elections.

In the phone call, Biden and Netanyahu spoke for eight minutes and both emphasized their commitment to the Israeli-American alliance.

“My commitment to the alliance and the relations between us is stronger than ever,” Netanyahu told Biden. He wrote on Twitter that their personal friendship spans 40 years and he thanked Biden for his commitment to Israel.

“I told him that it is within our power to achieve additional peace agreements, as well as to deal with the threat of Iranian aggression,” Netanyahu added.

Biden stressed that the two of them “can make history together,” Netanyahu’s office said.

The White House said that Biden “reaffirmed the strength of the U.S.-Israel bilateral partnership, based on a bedrock of shared democratic values and mutual interests, and underscored his unwavering support for Israel’s security.” 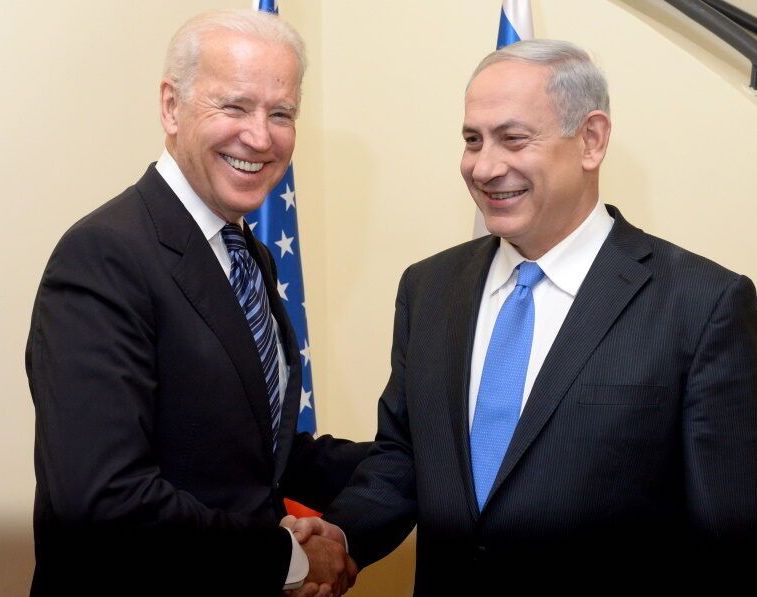 In a recent interview with Israel’s Channel 14 News leading up to the election, Netanyahu hinted that he is optimistic about the prospects of peace between Israel and Saudi Arabia.

“I believe we’ve done huge things for Israel, but I think there are more things to do to block Iran for good. I think we will have peace with Saudi Arabia, and I will bring it about and with that, essentially bring an end to the Arab-Israeli conflict,” Netanyahu said.

This comes at a time when Biden wishes to re-examine the U.S. relationship with Saudi Arabia following OPEC’s decision to cut oil production, and threatened “consequences.”

Netanyahu’s shaping coalition, which is likely to include far-right lawmakers, could pose a challenge to the U.S. administration. According to an Axios report, U.S. Secretary of State Antony Blinken and U.S. National Security Advisor Jake Sullivan will “have a problem working with specific politicians” – a reference to Religious Zionism party leader, Itamar Ben Gvir.

On Monday, Ben Gvir met with Netanyahu at his Tel Aviv office.

“There was a good atmosphere,” Ben Gvir told Israeli media as he walked out of the room. “We are on our way to form a fully right-wing government.”

He vowed that such a government will make it a priority to protect Israeli soldiers, restore a sense of security along Israel’s southern and northern borders and retain “governance.” 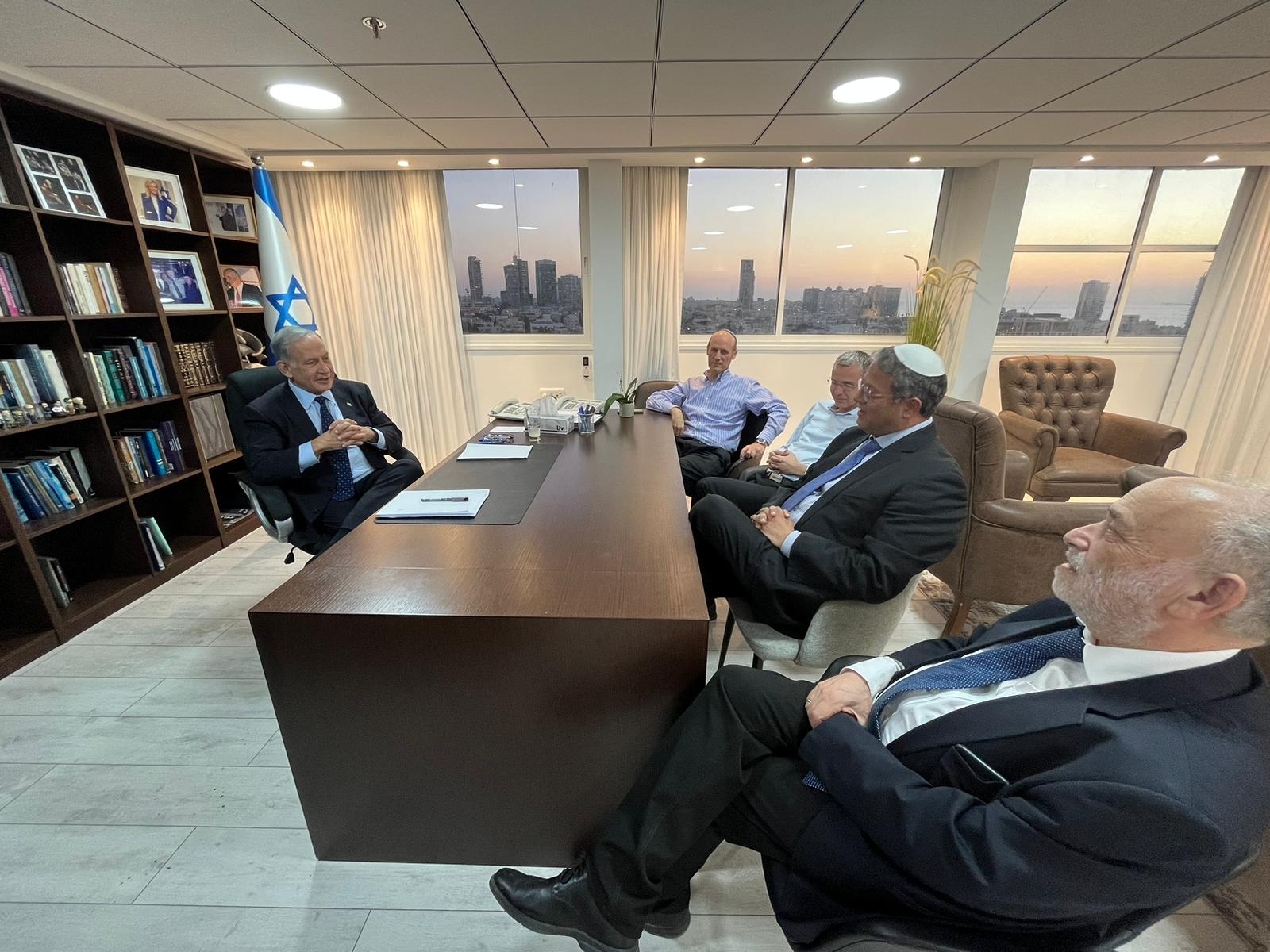 Later in the day, Ukrainian President Volodymyr Zelenskyy called Netanyahu as well. In an interview to USA TODAY before the elections, Netanyahu stressed that if elected, he will look into supplying arms to the war-torn country.

While the White House was slow to respond, U.S. Ambassador to Israel Thomas Nides did call to congratulate Netanyahu last week, saying he looks forward to “working together to maintain the unbreakable bond.”

I look forward to continue to strengthen the close friendship between Israel and Italy 🇮🇱🇮🇹 https://t.co/Zy7qAi9SXL

Hungarian President Viktor Orban was one of the first international leaders to congratulate Netanyahu. He posted a picture of himself holding Netanyahu’s newly released memoir “Bibi: My Story,” writing: “What a great victory for Benjamin @Netanyahu in Israel! Hard times require strong leaders. Welcome back!”

I look forward to continue to expand the close friendship between Israel and Hungary 🇮🇱🇭🇺 https://t.co/kgouA6Sfeu