Jerusalem was a sea of black as thousands of ultra-Orthodox Jews attended a second funeral in one day in direct violation of national regulations that prohibit public gatherings. The second one took place mere hours after another funeral drew tens of thousands to the city earlier in the day.

Both occurred with zero social distancing, few masks and certain violations of the 1-kilometer radius limit on travel from one’s house.

Ultra-Orthodox Jews dressed in black coats and hats streamed through the streets of Jerusalem to bury Mesholam David Soloveitchik, 99, in the afternoon hours. And just as the first massive funeral was ending, the city was gearing up for another one after Rabbi Yitzhok Scheiner, 98, also died today. His funeral was beginning at 8 p.m. Israel time.

Both rabbis had COVID-19 when they passed away. 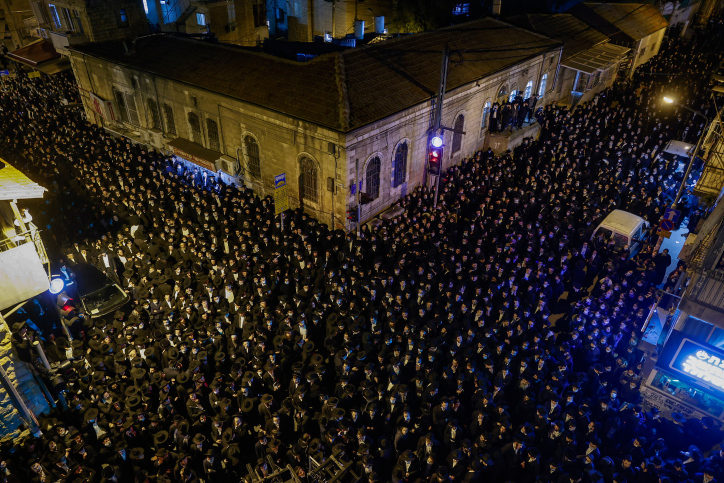 Police did little to break up the massive crowds, saying it wasn’t worth the resistance they expected to encounter — and sure bloodshed — that would have unfolded had troops attempted to enforce the regulations.

Lack of enforcement and the disproportionately low number of fines disseminated in these cities, which happen to have some of the highest morbidity rates, reflect the disparity in enforcement that stems from the highest levels of government, presumably since two ultra-Orthodox parties comprise crucial blocs in Prime Minster Benjamin Netanyahu's coalition.

Last week tensions boiled over when police tried to finally enforce closures that have been isolated since the beginning of the pandemic in Jerusalem and Bnei Brak. One bus was even torched by an angry mob while the driver and passengers fled for their lives. 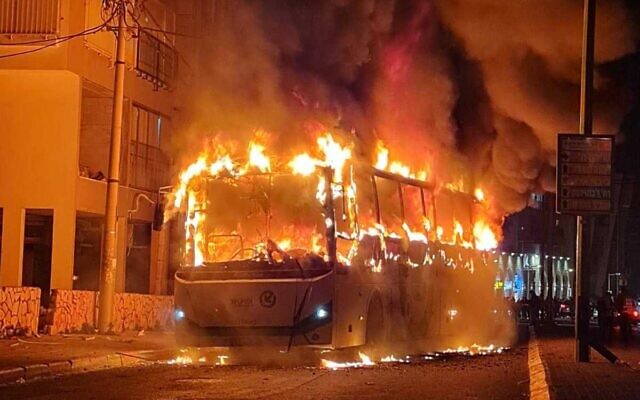 Schools and other institutions have carried on in the Haredi (ultra-Orthodox) neighborhoods since the pandemic began in March, resulting in three national lockdowns which placed most Israelis under more days in lockdown than any other country in the world.

These incidents highlight the divide between secular and ultra-Orthodox Jews. Secular Jews bristle at the autonomy under which the ultra-Orthodox community conducts itself from refusing to serve in the army to contributing little in tax dollars to the State itself. The months under lockdown have only served to widen the rift as most parents cope with children learning from home while the Haredi schools have largely remained open.

"Let it be clear: A gathering is a gathering is a gathering. It does not matter if it is by ultra-Orthodox, secular or Arabs," Netanyahu said today failing to single out any specific group. "Unfortunately there are gatherings on all sides and among all of these groups. This must stop immediately and making politics out of this must stop. To concentrate on the violations of one group and ignore the violations of others – they must all stop. This is the time for unity."

"We must follow the rules – to maintain distance and avoid gatherings, everywhere and in all sectors."