ABU DHABI — Of all the Arab countries that have made peace with Israel over the past half century, none are being more creative and aggressive about expanding tourism, trade, commerce and investment than the United Arab Emirates.

In recent days, I’ve met with senior Emirati government officials, CEOs, investment experts and business leaders here in Abu Dhabi and in Dubai – as well as with Israeli Ambassador to the UAE Amir Hayek – to get the inside story. 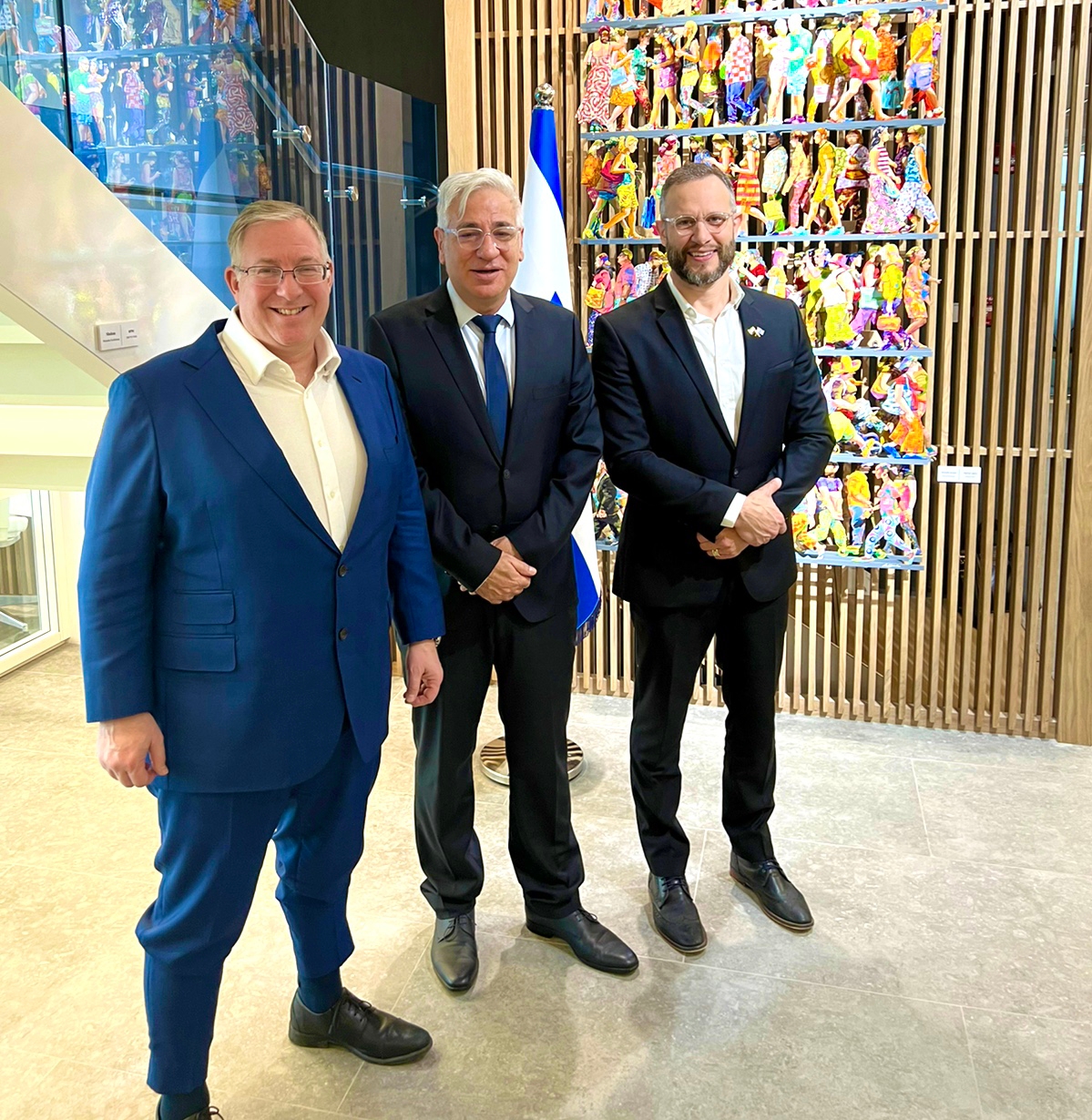 What I’ve found is impressive.

• Some 600,000 Israelis have traveled to the UAE for vacation, shopping and business since the Abraham Accords were signed in September 2020.

• While there were once no direct flights between Israel and the UAE, today there are an astonishing 244 flights per week – and most of the them are packed with few, if any, empty seats.

• What’s more, Hayek adds, “The United Arab Emirates is now ranked 16 out of the 126 countries with which Israel trades.”

• A sweeping free trade agreement between the two countries was ratified last month. 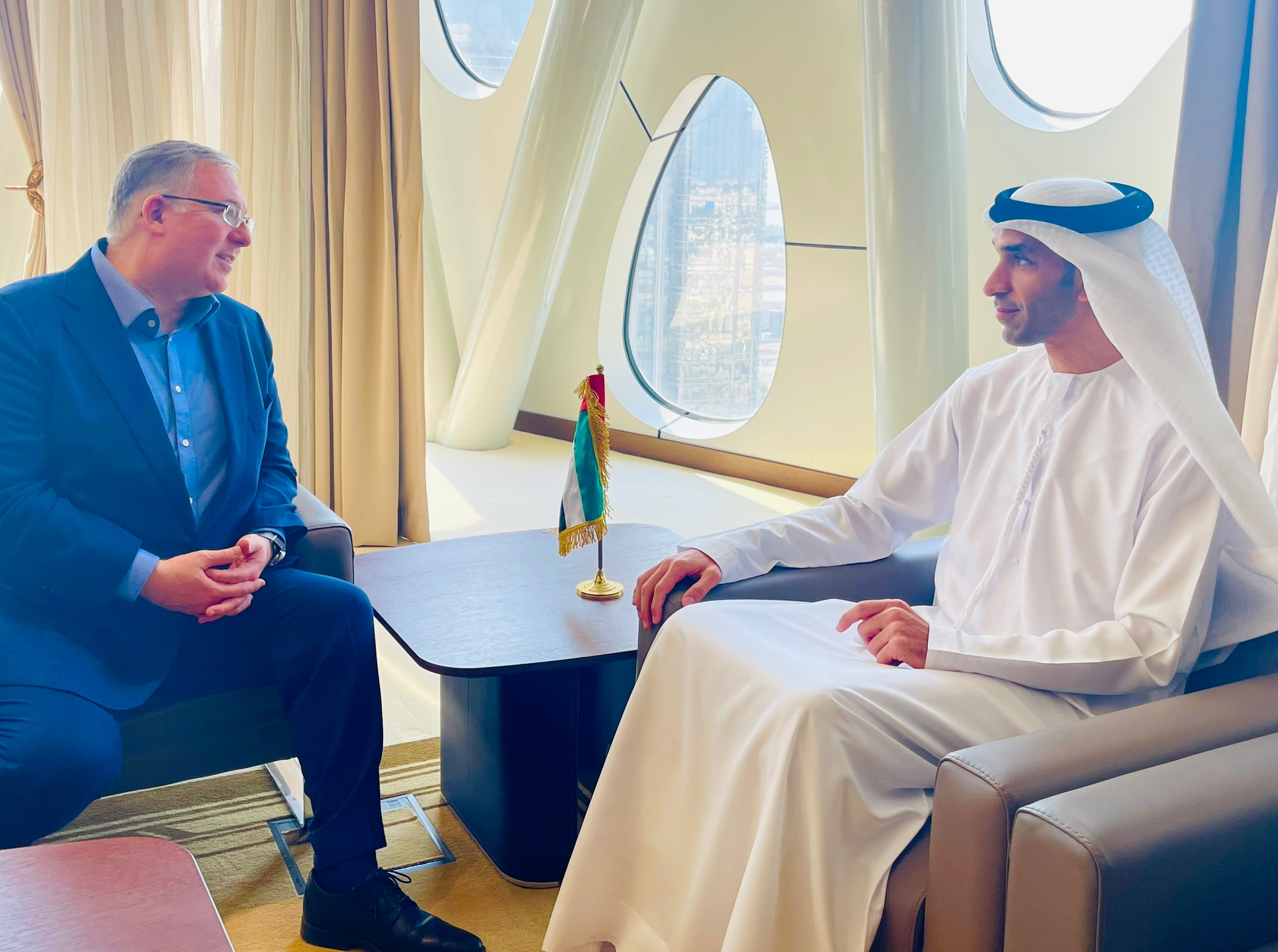 “His Highness Sheikh Mohamed’s vision for the UAE is consistent with that of Sheikh Khalifa bin Zayed and their father, the late Sheikh Zayed bin Sultan,” Thani told me. “He sees the UAE as a global nation that is open to the world, one that is a catalyst of global growth and a champion of humanitarianism and social development, particularly in the developing world.”

MBZ, he added, “is also a fierce advocate for the Emirati people, their talents, capabilities and generosity and will continue to emphasize quality education as a means of national progress. Ultimately, he wants to forge a better, more inclusive and prosperous future for the UAE.”

“It’s clear that the Abraham Accords not only created a huge opportunity for trade and investment flows between the UAE and Israel but released huge pent-up demand,” Thani told me.

Both he and Hayek are excited to see the historic free trade agreement between the two countries become operational this year and expect that bilateral trade will surge to $10 billion by the end of the decade.