With numerous layers of ancient civilizations within a tiny territory, the Holy Land is literally an endless treasure for archaeologists.

A 3,000-year-old Egyptian scarab seal was discovered during a recent eighth-grade field trip in Azor, a small town close to Tel Aviv, according to an Israel Antiquities Authority announcement on Wednesday.

Ancient scarabs are distinctly Egyptian, and hundreds have been found throughout the years across the land of Israel. Some were imported from Egypt, while others were created locally under heavy Egyptian cultural influence.

Gilad Stern, IAA’s educational center officer who head the field trip, described the remarkable discovery as “the dream of every amateur archaeologist.”

As is so often the case, the discovery was accidental. Few, if any, of the participating eighth-grade students from Rabin Middle School in Azor could have imagined they would witness such an important archaeological discovery. 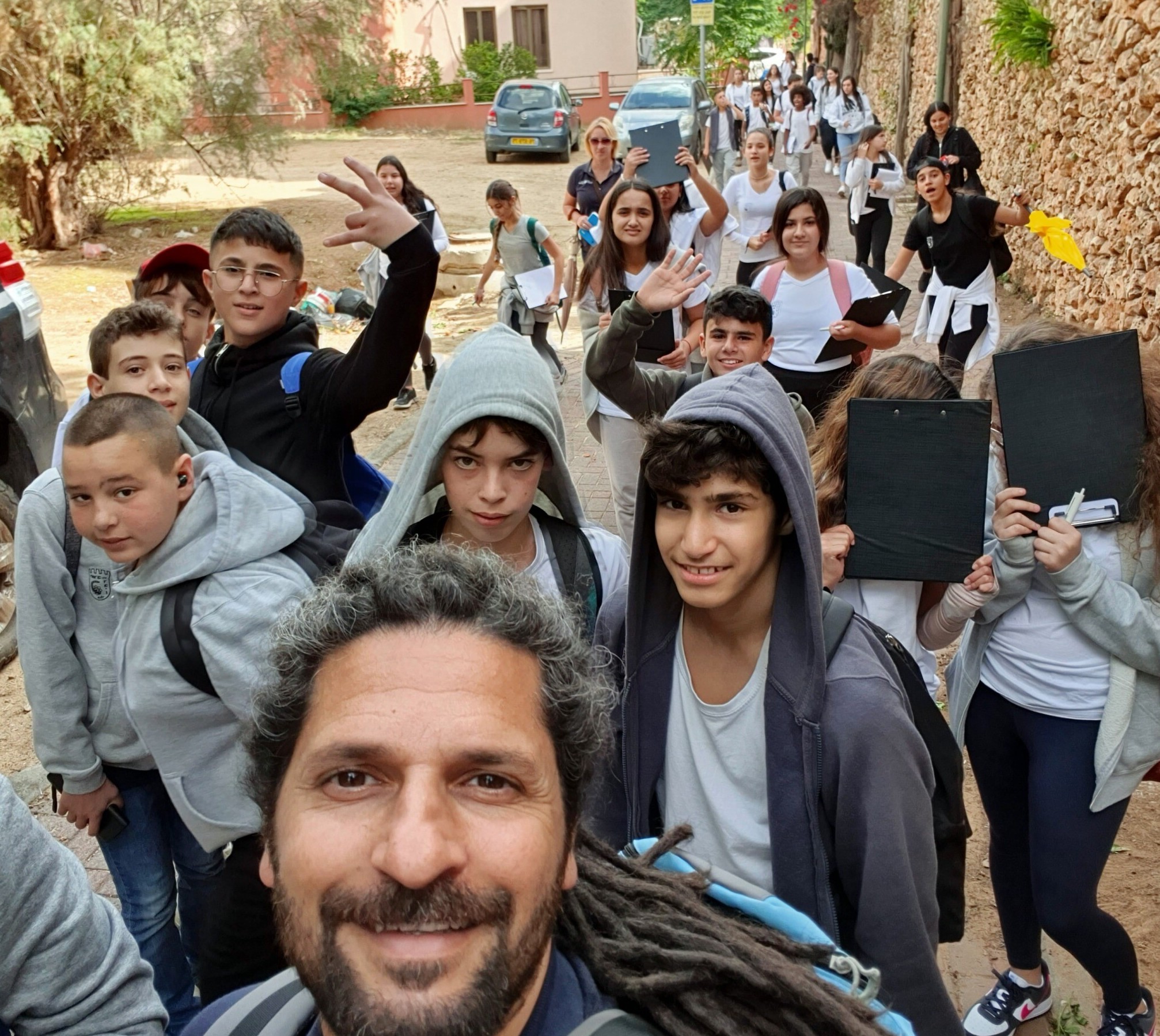 “We were wandering around when I saw something that looked like a small toy on the ground,” Stern recalled. “An inner voice told me: ‘Pick it up and turn it over.’ I was astonished. It was a scarab with a clearly incised scene, the dream of every amateur archaeologist. The pupils were really excited.”

Dr. Amir Golani, an IAA expert on the Bronze Age, believes the scarab was an ancient status symbol.

“The scarab was used as a seal and was a symbol of power and status,” Golani said. “It may have been placed on a necklace or a ring. It is made of faience, a silicate material coated with a bluish-green glaze.”

Golani said it was unclear how the ancient Egyptian scarab ended up in Azor, close to Israel's Mediterranean coast.

“It may have dropped from the hands of an important figure of authority who passed through the area, or it may have been deliberately buried in the ground along with other objects and, after thousands of years, it came to the surface,” Golani speculated.

A standing figure is carved on one side of the scarab. The archaeologists believe the figure’s elongated head represents the crown of the ancient Egyptian pharaohs.

“This scene basically reflects the geopolitical reality that prevailed in the land of Canaan during the Late Bronze Age (1500-1000 B.C.), when the local Canaanite rulers lived (and sometimes rebelled) under Egyptian political and cultural hegemony,” Golani said. “Therefore, it is very possible that the seal is indeed from the Late Bronze Age when the local Canaanites were ruled by the Egyptian Empire.”

“The find of the scarab in the framework of a field tour with students participating in the Tour Guide course, is symbolic, in that the pupils were gaining archaeological knowledge and at the same time contributing to our archaeological heritage,” Eskosido said. “This cooperation is truly moving, as we are working towards connecting communities with their cultural heritage.” 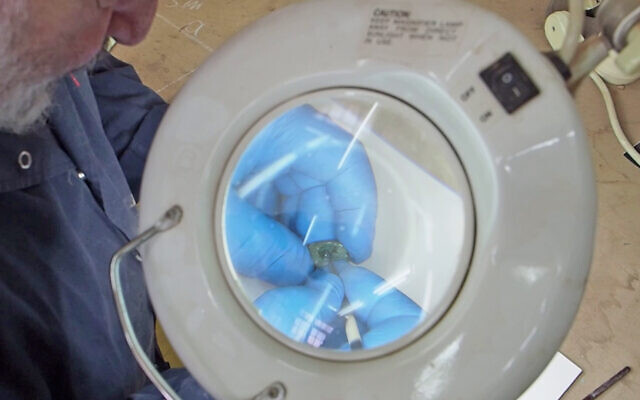 “Unearth the Land of the Bible” is the name of a new, uniquely-designed tourism package that invites American Christian tourists to take part in archaeological excavations across Israel. The 10-day archaeological tours are scheduled for April 17-27 next year.

“Our wonderful history in this land attracts many tourists, people who love Israel, who want to discover with their own hands the hidden treasures we have here,” he said.