A special chartered flight brought 160 Ethiopian immigrants to Israel this week as part of Operation Zur Israel (“Rock of Israel”) which aims to reunite as many as 3,000 Ethiopian Jews with their families in Israel.

The airlift was arranged by the Jewish Agency For Israel (JAFI) and sponsored by the International Christian Embassy Jerusalem (ICEJ).

This week’s arrival marks the third phase in the renewed initiative to bring over 3,000 Ethiopian Jews who have first-degree relatives living in Israel.

The second phase of the urgent airlift kicked off earlier this month when two flights touched down at Ben-Gurion International Airport, bringing 341 new immigrants from the second most populated country in Africa. Phase one was launched in December, airlifting 2,000 Ethiopian Jews amid a civil war, worsening drought conditions and coronavirus-related concerns.

With this week’s flight, the ICEJ has now supported the aliyah (immigration to Israel) of more than half of the Ethiopian Jews (2,750 out of 5,197) who have immigrated to the Jewish state since 2015 when the Israeli government resumed Ethiopian immigration on the basis of family reunification. 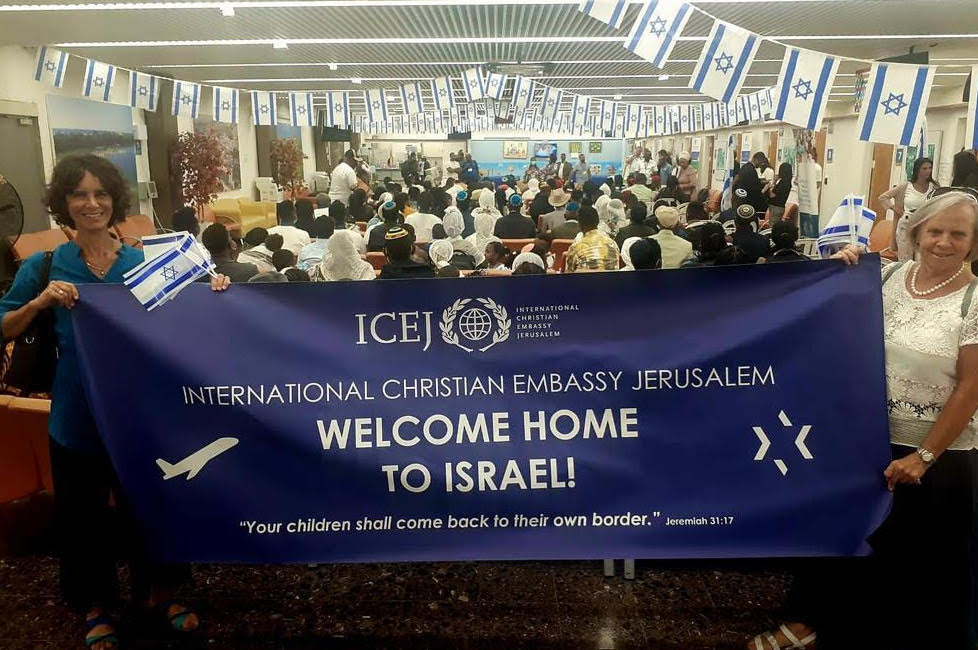 “The Christian Embassy is privileged to help with the historic ingathering of the Jewish people to the land of Israel in our day, and we are especially committed to standing in support of the Ethiopian aliyah,” said ICEJ President Jürgen Bühler. “They are the remnant of an ancient community who have waited long and suffered much for the hope of one day reuniting with the Jewish mainstream here in the land of their forefathers. May they be blessed as they embrace family and loved ones awaiting their arrival in Israel.”

ICEJ sponsorship of the Ethiopian group included flight costs and various pre-flight expenses, plus transportation and security from Gondar to the airport in Addis Ababa. In addition, the support from ICEJ will pay for immigrants' Hebrew lessons, medical needs, interview and documentation costs, as well as urgent integration assistance once they arrive in Israel. 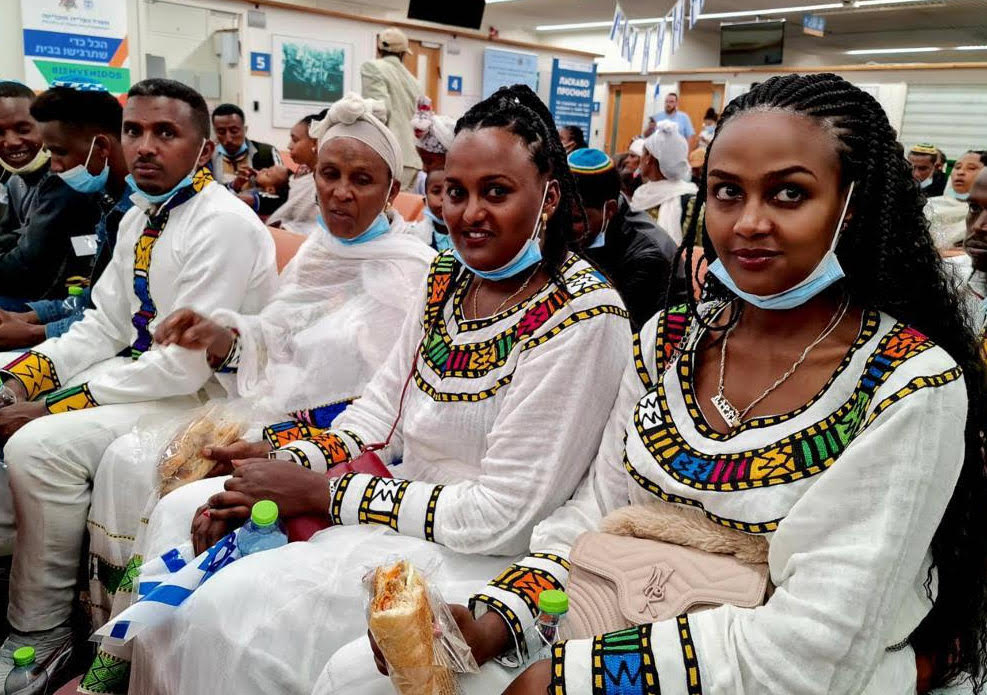 Many of the most recent Ethiopian arrivals have been living under difficult conditions in transit camps in Gondar and Addis Ababa for the last 20 years, awaiting the chance to be reunited with loved ones in Israel.

Leading the efforts to revive Operation Zur Israel is Minister of Aliyah and Absorption Pnina Tamano-Shata, an Ethiopian Jew herself, who is all too familiar with the process of adapting to life in the Holy Land. Tamano-Shata made aliyah with her family when she was just 3 years old.

The Ethiopian community in Israel today numbers more than 140,000. Since the 1980s, over 95,000 Ethiopian Jews have immigrated to Israel. Many arrived via emergency airlifts in order to escape war and famine.

Along with their offspring, the Jewish remnant in Ethiopia had been prevented from becoming Israeli citizens because they were considered Falash Mura, a term given to Jews who were forced to convert to Christianity several generations ago for economic or other reasons.

However, the Ethiopian immigrants are considered Jews who have continued to practice Judaism and have immediate relatives already living in Israel, leading the Israeli government to approve their right to immigrate beginning in 2015 based on humanitarian grounds.