guest column
Why was Queen Elizabeth II friends with the evangelist Billy Graham for more than 40 years?

As a long-time aide to Graham, I got to see this remarkable friendship for myself GUEST COLUMN
Could 9/11 represent a ‘Spiritual Ground Zero’ for America and the Middle East? 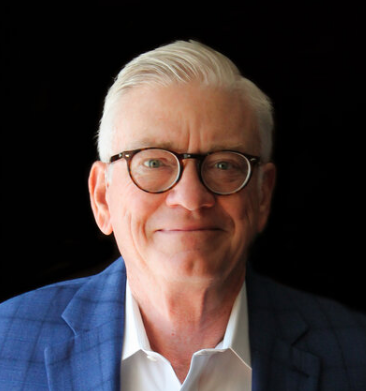 Larry Ross is founder and CEO of A. Larry Ross Communications; advisor to the National Prayer Breakfast in Washington and numerous American evangelical leaders, including serving as personal media spokesman for evangelist Billy Graham for 34 years. A former consultant to The Jordan Tourism Board, he is an Advisory Board member of All Arab News and has participated in most of the Evangelical delegations into the Arab World led by Joel Rosenberg.