Is Israel headed for a nuclear showdown with Iran?

Will the United States rejoin the Joint Comprehensive Plan of Action (JCPOA), commonly known as the Iran nuclear deal?

These days, Israel considers Iran its biggest threat. Not only is the Islamist regime actively pursuing a nuclear weapon, but it has equipped Hezbollah — which sits in Lebanon on Israel’s northern border — with 150,000 missiles.

Since U.S. President Joe Biden stepped into office, Iranian aggression in the region has increased. Iran and its proxy groups have attacked Saudi Arabia, American targets in Iraq and an Israeli commercial ship in the Gulf of Oman, taking advantage of a perceived weakness emanating from the new U.S. administration.

More than ever, understanding Iran and its ambitions are of utmost concern to the Middle East, and to the world. What do we need to know and how can we pray? 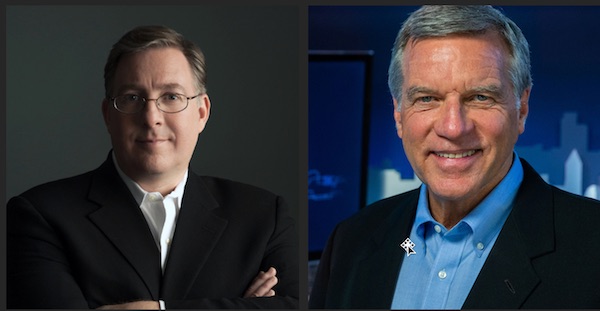