But as Israelis went to the polls last Tuesday, they didn’t say, “Bye, bye, Bibi.”

To the contrary, they emphatically declared Benjamin “Bibi” Netanyahu, “The Comeback Kid.”

After being driven out of office just last year, Netanyahu has just won an astonishing, decisive and historic victory.

WHAT WERE THE FINAL RESULTS?

With 100% of the vote counted, here are the final results:

To the shock and horror of many political pundits and media analysts who don’t hide their hatred for him, Israelis made it clear they don’t want a centrist government.

Nor do they want any left-wing parties ruling them.

They want a truly right-wing government led by none other than Netanyahu.

Indeed, the “pro-Bibi” block has secured a total of 64 seats – that’s three more than necessary to secure a majority of the 120-seat Israeli parliament known as the Knesset.

Now, Netanyahu is set to begin negotiating with his right-wing allies to form the next government. 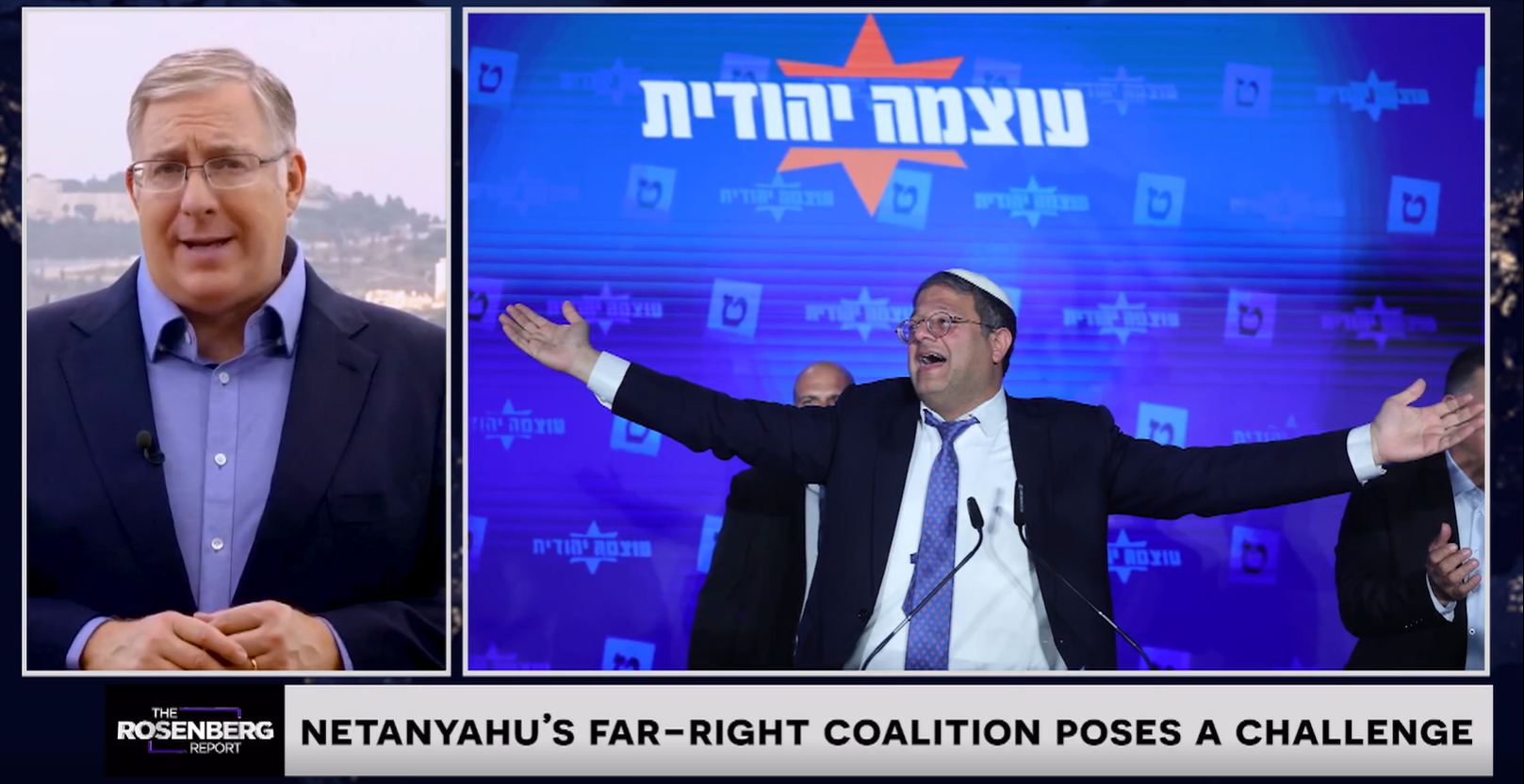 Many Evangelical Christians in the U.S. and around the world are celebrating Netanyahu’s comeback, believing he’s best-suited to keep Israel safe from the forces of radical and apocalyptic Islam, and best-suited to negotiate still more Arab-Israeli peace deals.

But the road ahead for Netanyahu is not going to be easy.

On THE ROSENBERG REPORT, I took a careful look at a series of critical questions: 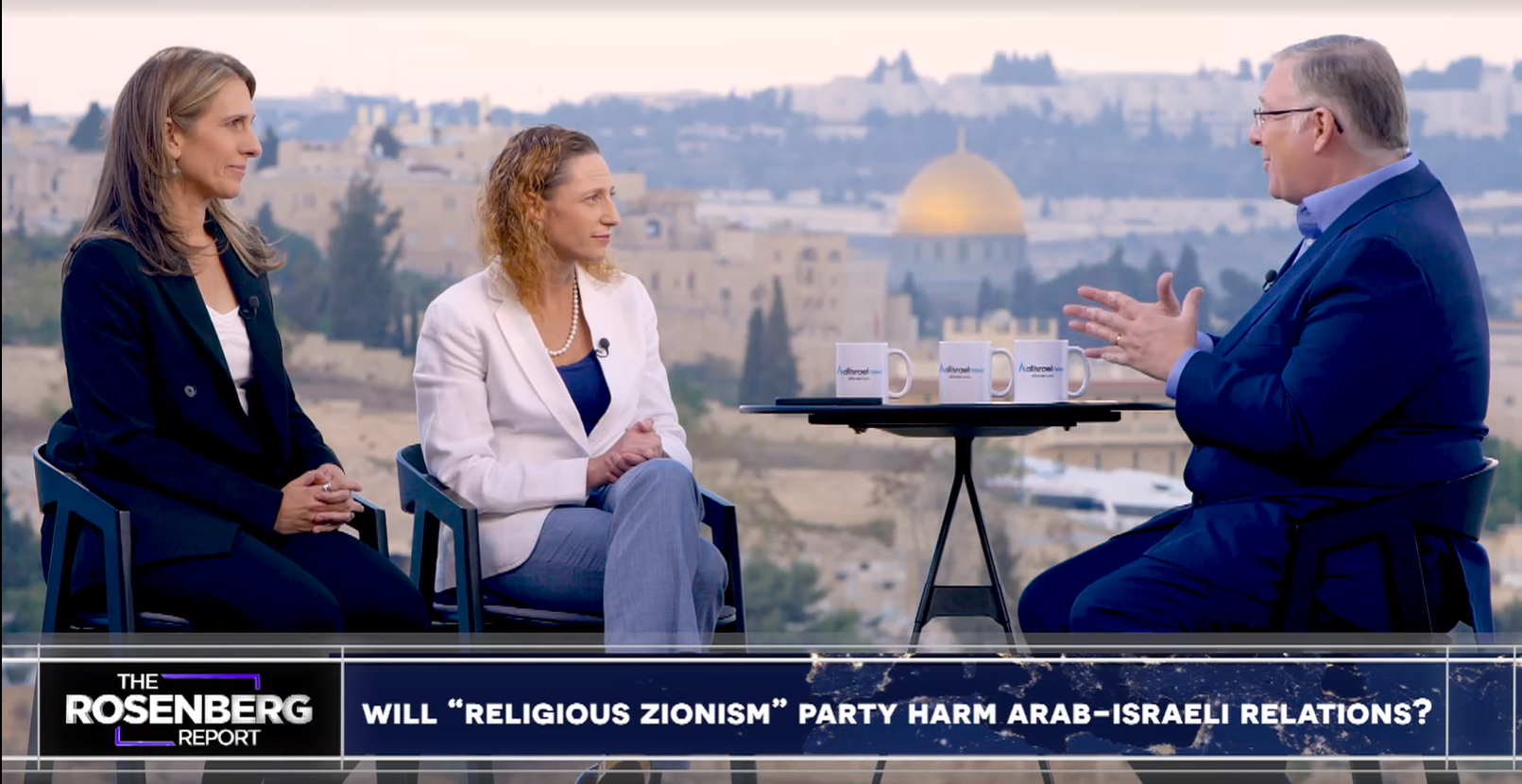 To watch the full episode of this week’s “Israeli Elections Special,” please click here – you need to create an account on TBN’s video-on-demand system, but it’s easy and free.

To watch the “Extended Edition” of THE ROSENBERG REPORT – my continuing conversation with Nicole, Maayan, and Tal, lasting another 15 minutes and going into more detail – on ALL ISRAEL NEWS’ YouTube channel, please click here.

To his credit, Lapid’s “Yesh Atid” party gained seven seats in the Knesset.

But it wasn’t enough to hold on to power.

Lapid is now set to return to the role of opposition leader.

And already he is drawing the battle lines for the next election.

“I came here tonight in order to say thank you wholeheartedly to you,” he told supporters on election night. “Yesh Atid made a great achievement today. Almost a million Israeli citizens voted Yesh Atid. We have an unprecedented number of seats. Yesh Atid grew and prospered and became stronger while showing responsibility and keeps the partnership, a million Israeli citizens came to the ballot pole and said, ‘I can be both Jewish and Israeli. I can be national as well as liberal. I can be secular who is connected to the Bible and the tradition, and I can be a religious guy who knows English and math.’” 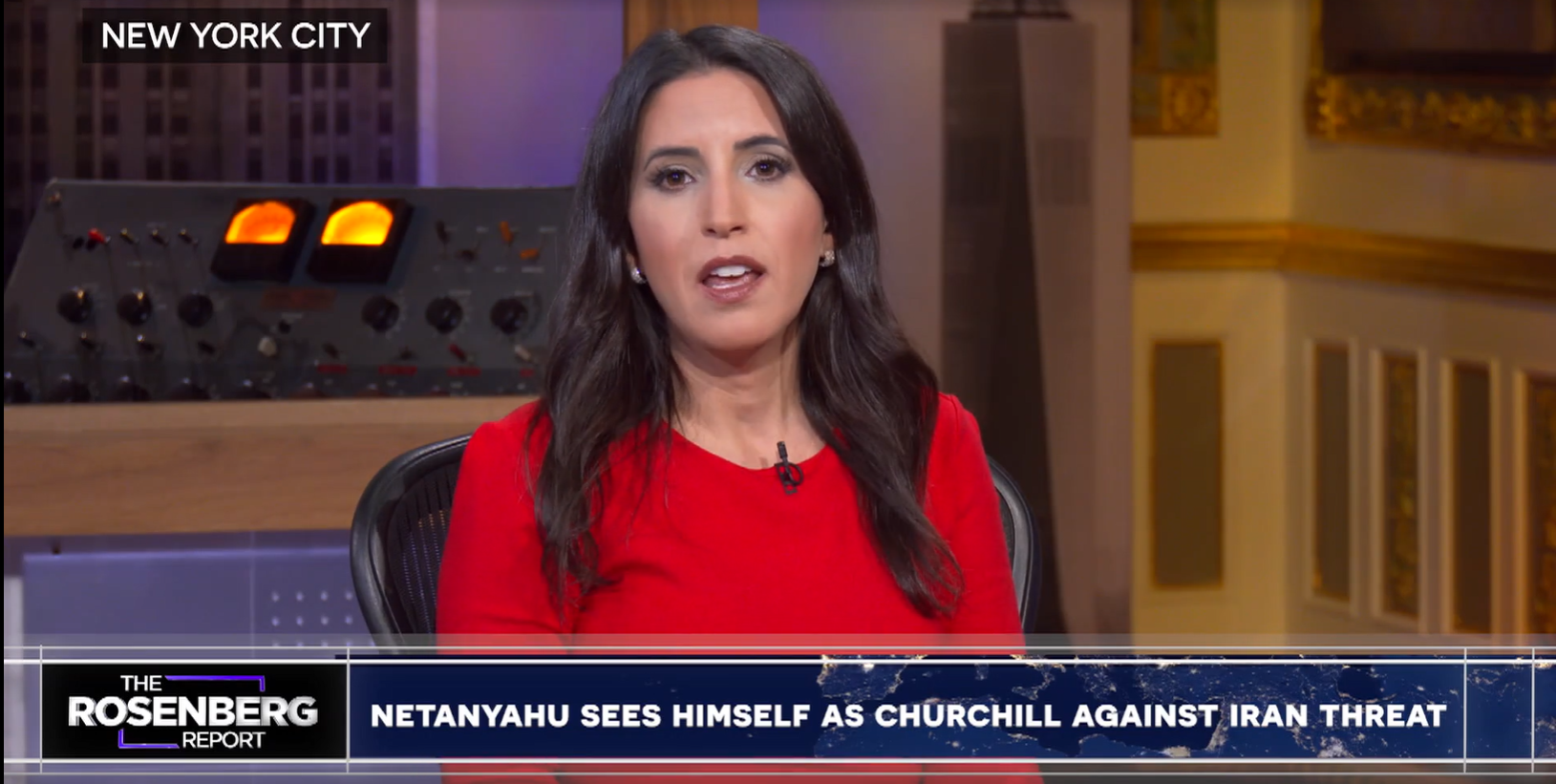 “A million citizens in Jerusalem, Tiberias, Tel Aviv, in remote places and the Golan Heights went to the ballot poll and said that they believe in the future and the strength of change,” Lapid insisted. “They want politics that is not based on hate and incitement. They want to know that the government does not represent a sector or a group, but democratic and liberal values of freedom and equality and the idea that you do not leave anyone behind.”

HOW SHOULD CHRISTIANS PRAY?

For Evangelicals who love Israel and care deeply about its future, we need to be on our knees.

U.S. President Joe Biden demonstrates little evidence that he knows how to block Iran from getting The Bomb.

That suggests the very real risk that Netanyahu and Biden are on a collision course.

One thing is clear: As Benjamin Netanyahu returns to the Balfour Street Residence as prime minister, he is going to need the wisdom of Solomon, the courage of David, the statesmanship of Moses, and all of our prayers.