For the first time, Israel has received international recognition for having a ‘Tourist Village,’ as defined by the United Nations World Tourism Organization.

The Circassian community of Kfar Kama, located in Israel’s Lower Galilee in the north, was selected by the U.N. World Tourism Organization (UNWTO) to be included in the prestigious recommended list of tourist villages to visit.

Kfar Kama, home to a population of some 3,000 Circassians, was established in the second half of the 19th century and is one of two remaining Circassian villages in Israel – the other being Rehaniya, with a population of approximately 1,000.

Founded over 150 years ago by Sunni-Muslim Circassians, the origins of the Circassian community can be traced to the northwestern Caucasus mountains, where they have lived for thousands of years. In the 19th century the Caucasus was occupied by the Russian Empire and over 1 million Circassians were murdered. The rest of the population were deported from their homeland and became refugees. The nearby Ottoman Empire absorbed the Circassian refugees, encouraging them to settle in parts of its territory, including Israel. 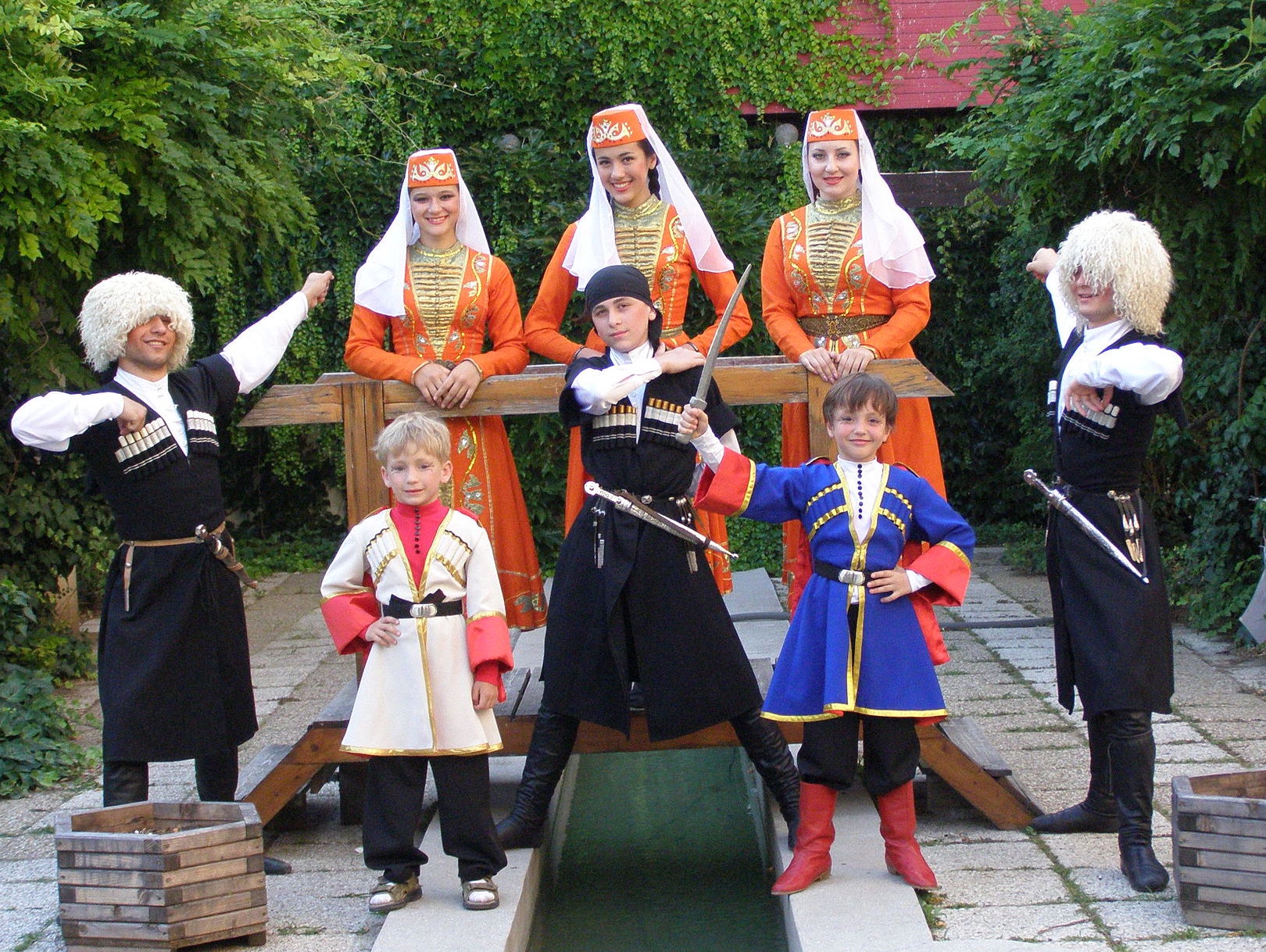 Kfar Kama features unique architecture, restaurants featuring Circassian cuisine and tours of old village alleyways. Tourists can travel through a time tunnel and visit the Circassian Heritage Center which features dance performances, an annual cultural festival and the opportunity to learn more about its the fascinating culture.

Israel’s Ministry of Tourism assisted Kfar Kama over the last two years with renovations to boost its tourist infrastructure, including the addition of a  family horse riding attraction, a sound and light show and a dairy workshop to learn about the cheesemaking process.

“The recognition of Kfar Kama as a tourist village puts Israel alongside other famous tourist sites around the world,” said Tourism Minister Yoel Razvozov, adding that the UNWTO’s decision to recognize Kfar Kama as one of its international network of villages will “transform it into a center for pilgrimage by many tourists and will have an important positive impact on the rural surrounding in the Galilee.”

The UNWTO competition, now in its second year, is part of its wider initiative to promote and enhance rural villages (up to 15,000 residents) which have tourist potential. Eligible villages are evaluated based on their landscapes, natural and cultural diversity, knowledge systems, and local values and activities, including gastronomy.

Click here for a video about Kfar Kama prepared by Israel’s Ministry of Tourism.