“Turkey is Israel's fifth trading partner in the world and we intend to continue contributing to this trend in full force,” said FICC President Uriel Lynn, who noted that Turkish imports to Israel have reached $6.2 billion this year.

There has already been an 80% increase in trade between the countries in the last four years, according to FICC VP Amir Shani. He said this is due to three reasons: quality of the products, the attractive prices and the transportation of goods from a destination close to Israel.

“Shipping from Turkey has a great distance advantage over the USA, China and Europe,” Shani said. “Turkish imports are growing at the expense of imports from Spain and Italy. It is impossible to compete with the advantages that Turkey provides, Israel is not doing Turkey a favor.”

Specifically, Turkey offers a variety of diverse products that are useful to the country, he added. These include steel and iron, building materials, textile, food and beverages. 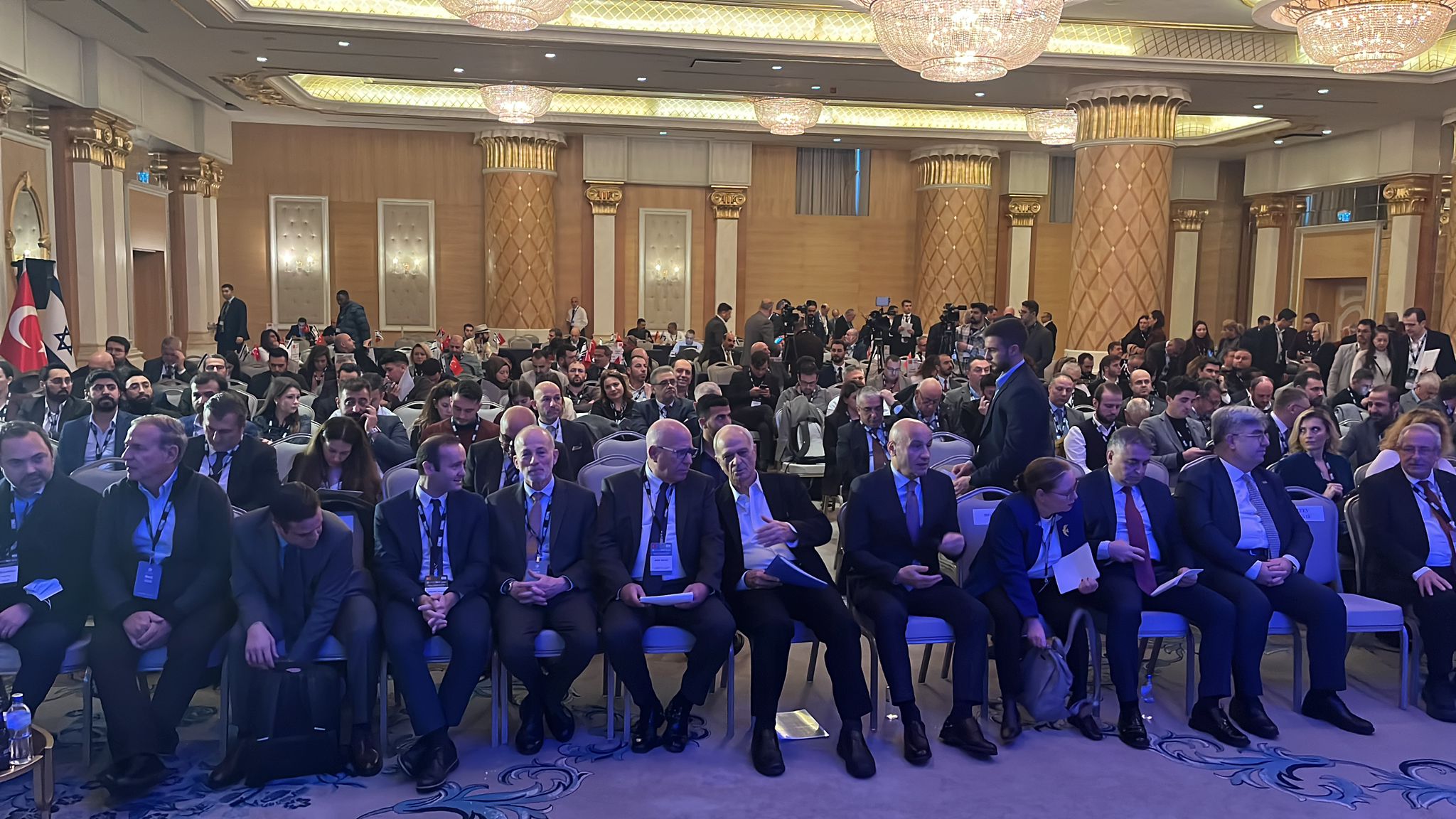 The president of TIM, Mustafa GÜLTEPE, spoke at the meeting and said that “the rapprochement between the two countries helps to balance the trade relations between the countries. This meeting is further proof that this is a historic event, creating another turning point for trade relations.”

Israel's ambassador to Turkey, Irit Lilian, noted how the meeting served to strengthen the “good faith” between the two countries.

“For a decade there has not been a meeting that comes close to this,” Lilian said. “Both sides are willing to take risks and the last few years have proven that the economic ties between Israel and Turkey can be spoiled. It is our duty to find further ways to enhance future collaborations that will serve the importers and exporters of both Turkey and Israel, benefiting the economies of both countries."

Others who attended the meeting included Matan Safran, Israel's economic attaché to Turkey, and Mehmet Kilichalia, director general of the Turkish Ministry of Economy.