In a gracious and gregarious speech, President Donald Trump bid the country farewell as president and wished the new administration success as it builds on the foundations that he has built the past four years.

"Thank you very much. And we love you and I can tell you that from the bottom of my heart. This has been an incredible four years. We've accomplished so much together," he said on Wednesday, a few hours before the inauguration.

After continuing with his thanks, Trump and First Lady Melania Trump boarded Air Force One for the last time, from Joint Base Andrews to head to his Mar-a-Lago club in Palm Beach, Florida. His term as president ends officially at noon on Wednesday. 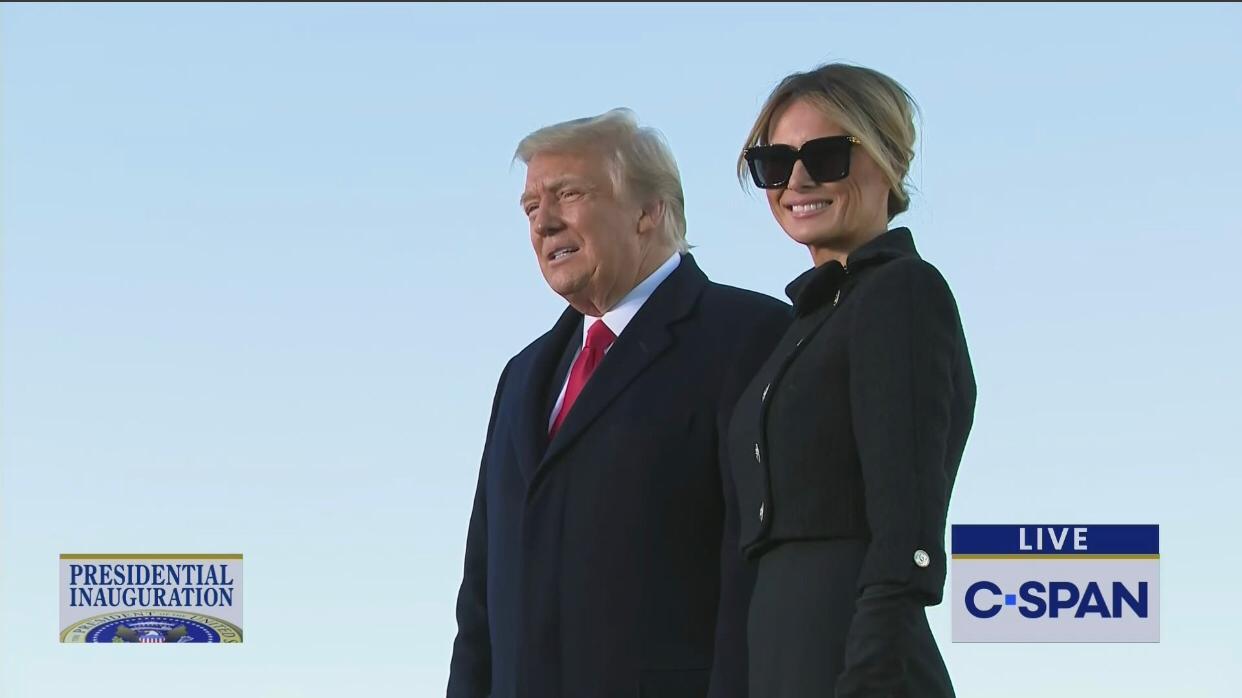 “We were not a regular administration,” Trump said, stating the obvious.

He was loved or hated. His polices frequently defied D.C. logic ranging from his radical change of policy in the Middle East to handling his own PR on social media in posts that were frequently banned by Big-Tech companies.

One thing was certain, his administration “had a lot of obstacles, and we went through the obstacles,” he said. 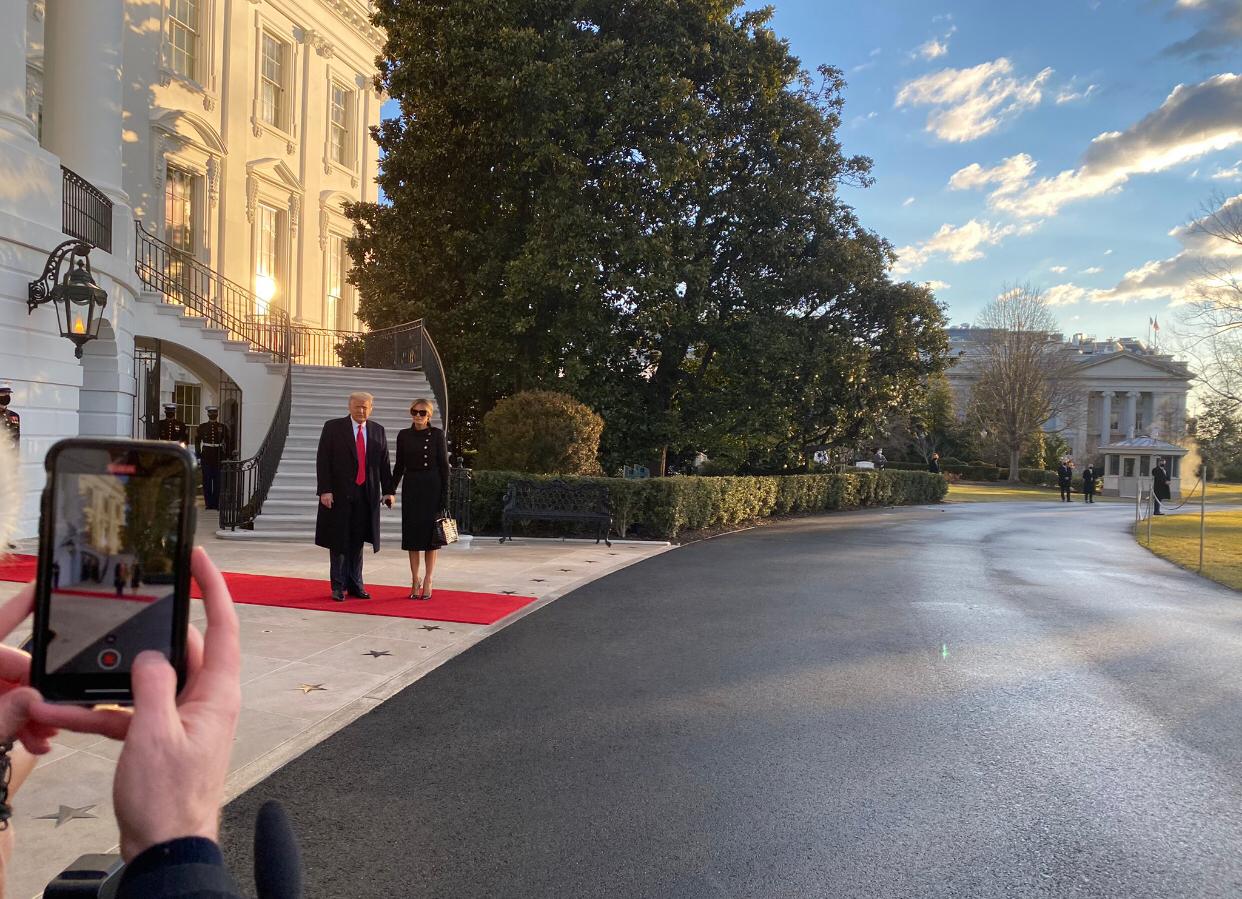 Trump will be the first president not to attend the inauguration of his successor in more than 150 years. He did, however, wish Biden “great luck and great success.”

Yesterday, Trump gave a farewell address to the nation.

"This, I hope, will be our greatest legacy: Together, we put the American people back in charge of our country," he said. "We restored self-government. We restored the idea that in America no one is forgotten, because everyone matters and everyone has a voice. We fought for the principle that every citizen is entitled to equal dignity, equal treatment, and equal rights because we are all made equal by God. Everyone is entitled to be treated with respect, to have their voice heard, and to have their government listen. You are loyal to your country, and my administration was always loyal to you." 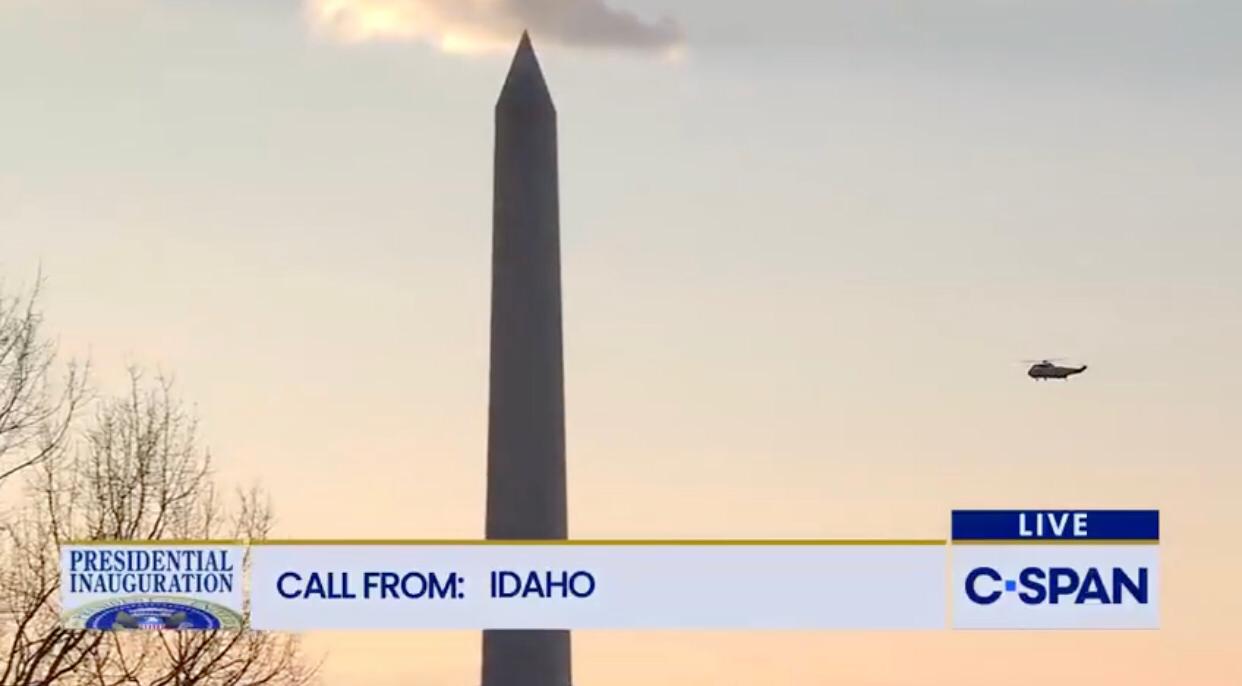 On Wednesday, Trump used his final moments as president to warmly thank members of his administration from Vice President Mike Pence and his wife Karen to Congress - and then clarified that he worked well with most of Congress but not all "elements" of Congress, and others who helped "put this great miracle together.”

And ultimately, Trump thanked his supporters who were galvanized by his "Make American Great Again" message.

“You are amazing people, this is a great, great country, it is my greatest honor and privilege to have been your president. I will always fight for you, I will be watching, I will be listening,” Trump said.

He indicated he would be back, in some form, and then bid adieu.

“Have a good life, we will see you soon,” he said. 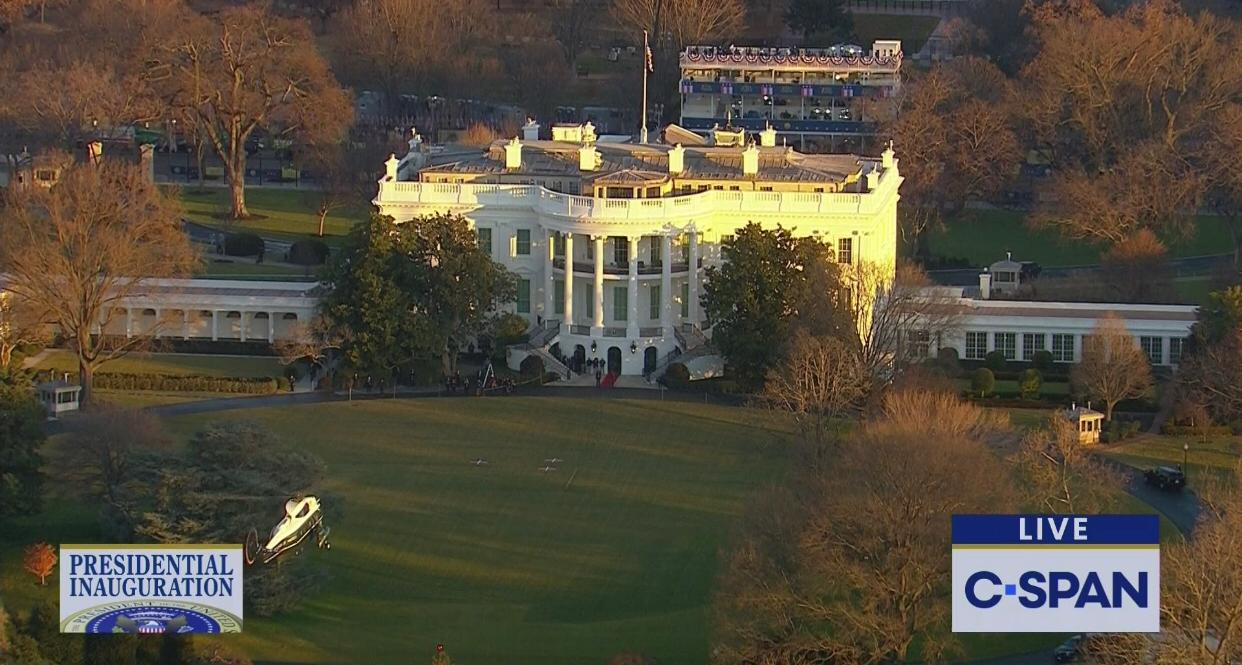