"Another HISTORIC breakthrough today! Our two GREAT friends Israel and the Kingdom of Morocco have agreed to full diplomatic relations – a massive breakthrough for peace in the Middle East!" the president tweeted.

The news came as Israelis were lighting the first candle for Hanukkah.

"The light of peace on this Hanukkah day has never shone brighter than today in the Middle East," Prime Minister Benjamin Netanyahu said.

He thanked Trump and said the State of Israel is "forever indebted to you for your magnificent efforts on our behalf" and the King of Morocco, King Mohammed VI.

The deal appeared to be contingent on the U.S. recognizing disputed territory in the Western Sahara.

"Today, I signed a proclamation recognizing Moroccan sovereignty over the Western Sahara," the president continued. "Morocco's serious, credible, and realistic autonomy proposal is the ONLY basis for a just and lasting solution for enduring peace and prosperity!"

This is the fourth Muslim nation to normalize relations with Israel since September, after a quarter century. Morocco follows the United Arab Emirates, Bahrain and Sudan in the historic Abraham Accords.

Another HISTORIC breakthrough today! Our two GREAT friends Israel and the Kingdom of Morocco have agreed to full diplomatic relations – a massive breakthrough for peace in the Middle East!

Moroccan King Mohammed called Palestinian President Mahmoud Abbas to reassure him that Rabat stands by a two-state solution to the Israeli-Palestinian conflict, according to a royal court statement.

Palestinians are, nevertheless, fuming at the deal, calling it another betrayal.

“Normalization by Morocco with the ‘Israeli’ occupation is a betrayal of Jerusalem and of Palestine,” Islamic Jihad said. “We trust that the Morrocan people will utterly refuse this normalization.”

Hamas spokesperson Hazem Qassem called the Morrocan decision to normalize “a sin” that "does not serve the Palestinian cause, and the occupation exploits every act of normalization to increase its aggressive policies against our people."

Jared Kushner, a senior advisor to the president, said that under terms of the agreement, Israeli planes can fly over Moroccan air space and direct flights will be allowed between the two countries. The deal also includes immediate opening of liaison offices in Rabat and Tel Aviv and the eventual opening of embassies.

According to Axios, Kushner and special envoy Avi Berkowitz negotiated the agreement directly with Moroccan Foreign Minister Nasser Bourita. He said it is only a matter of time for other countries, including Saudi Arabia, follow suit. 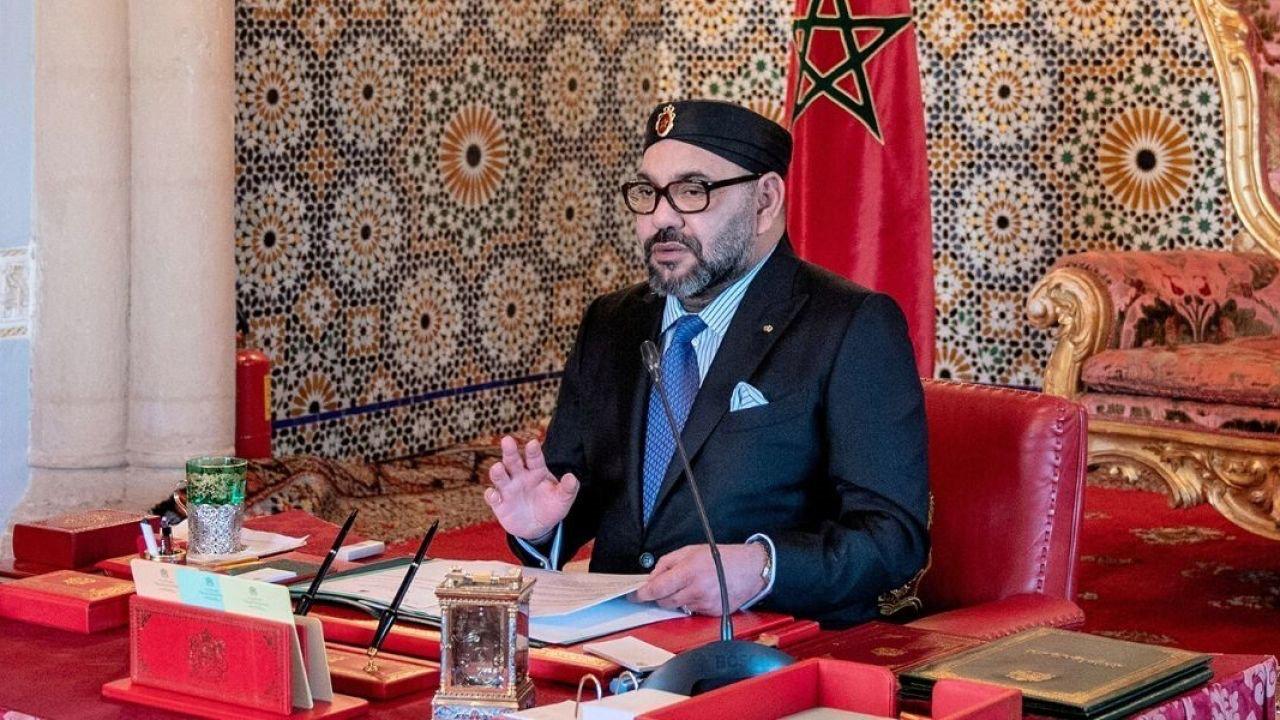 “Israel and Saudi Arabia coming together and having full normalization at this point is an inevitability, but the timeframe, obviously, will come — is something that has to be worked out,” Kushner told reporters.

Kushner traveled to Saudi Arabia and Qatar last week to try to resolve a conflict between the Gulf states and Doha.

"There is speculation that recognition of Israel by Qatar could be part of a deal Kushner is trying to broker," Middle East analyst Tom Gross said.

Israel's Ambassador to the U.S. Ron Dermer expressed Israel's elation at the news.

"And then there were 4!!!! Thank you @POTUS for enabling peace between Israel and Morocco, and for all you have done to advance peace in the Middle East," he wrote on Twitter.

Morocco, with more than 36 million citizens, is home to a large Jewish community. Though the two nations did not have official relations, Israelis have long been able to travel to Morocco albeit not directly.

"The people of Morocco and the Jewish people have had a warm relationship in the modern period. Everybody knows the tremendous friendship shown by the kings of Morocco and the people of Morocco to the Jewish community there," Netanyahu said. "And hundreds of thousands of these Moroccan Jews came to Israel, and they form a human bridge between our two countries and our two peoples, of sympathy respect, of fondness and love. I think that this is the foundation on which we can now build this peace."

“The formal relationship between our two countries might just be starting, but the ties between our people are deep," Erdan said. "There is a large community of Jews of Moroccan heritage in Israel and this is a dream come true for them. They have always remained proud of their roots and we, as Israelis, have embraced their rich culture.”

Will Hebron once again become a flashpoint for violence?