JERUSALEM—The new “Top Gun” movie is better than the original.

No, I’m not kidding.

“Maverick” not only blows away the first film, released in 1986.

It blows away all of its competition.

And it’s not even close.

And I write thrillers for a living.

“Maverick” is not just the best movie of the summer – it’s hard to imagine any movie competing against it in 2022.

I saw the two hour and eleven minute movie over the weekend with my family at the “Yes Planet” cinema in Jerusalem in IMAX and we were mesmerized.

It’s one of the best movies Tom Cruise has ever made.

And he certainly knows how to make a great movie.

Indeed, “Maverick” is a powerful reminder that big Hollywood blockbuster movies are not dead – if they’re done right and are family friendly.

No wonder it made more than $260 million at the box office worldwide, the second biggest Memorial Day Weekend opening of any movie in history.

This includes $151 million just in the United States alone.

And nearly another $110 million in ticket sales around the world. 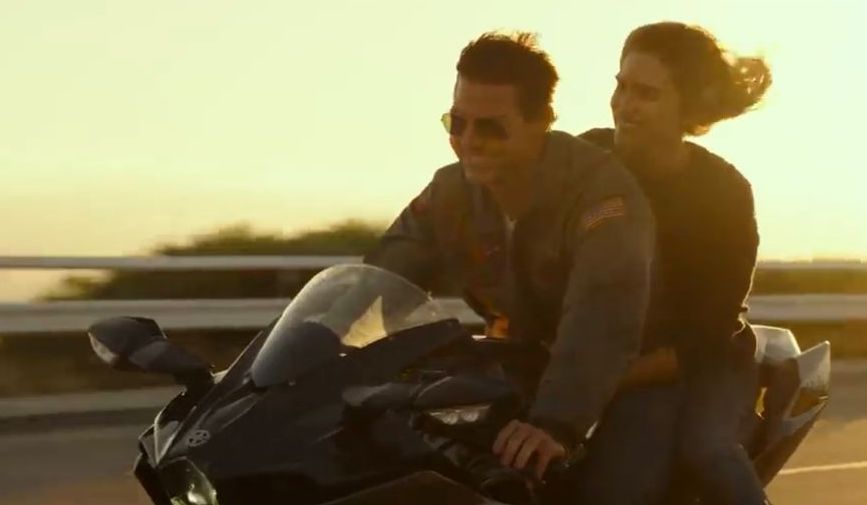 “If you thought movies were dead, go see Top Gun: Maverick and then let me know what you think. This film heralds the return of the summer blockbuster, and is a catalyst that will accelerate demand for moviegoing like an F-18 breaking the sound barrier,” Rich Gelfond, CEO of IMAX, gushed. “There’s no way you sit in a theatre, with a huge screen and chest-pounding speakers, and come away thinking there’s any other way you want to experience Top Gun: Maverick, and our hats are off to Tom Cruise, [director] Joe Kosinski, and their fearless creative team for what they’ve accomplished.”

Yes, to be clear, it’s best to have seen the original “Top Gun” so you know the characters, the plot, the tensions and fault lines and inside jokes.

That will put you in the best position to understand everything that’s happening and let the film have the greatest emotional impact on you.

That said, my 19-year-old niece came with us, absolutely loved it, and she’s never seen the original.

Cruise, his writers, cast and crew have made a film that works for anyone that walks into the theater, knowing that a good deal of their potential audience wasn’t even born when the first movie was released.

Cruise, the actor and executive producer, is at the top of his game – and the fighter jet sequences are all the best ever filmed. 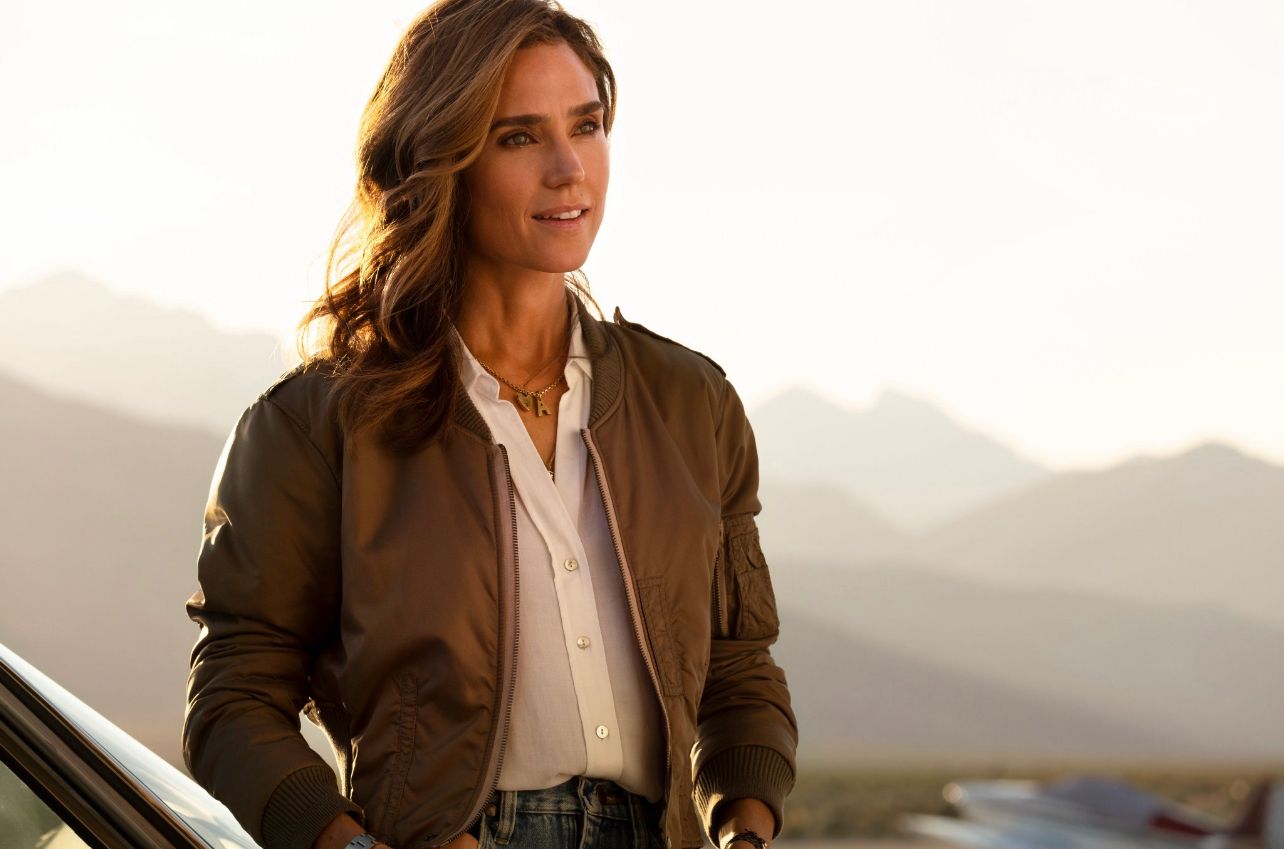 The actor who plays “Rooster” is nearly a spitting image of “Goose,” his fictional father, both in his looks and mannerisms.

I could have wished for a cameo by Meg Ryan, but her absence – when explained in the film – makes sense.

If there is one flaw, it would be that the movie makers never tell us which country is the enemy in the film. With regards to the plot line, it seems like Syria, Iraq or Libya. In terms of geography, however, it looks like Russia or a northern European country, though that would not make logical sense when you see the threat scenario.

Not knowing doesn’t take away from the summer fun, though it seems like a geopolitical cheat, an act of Hollywood trying to be politically correct and not offend anyone. 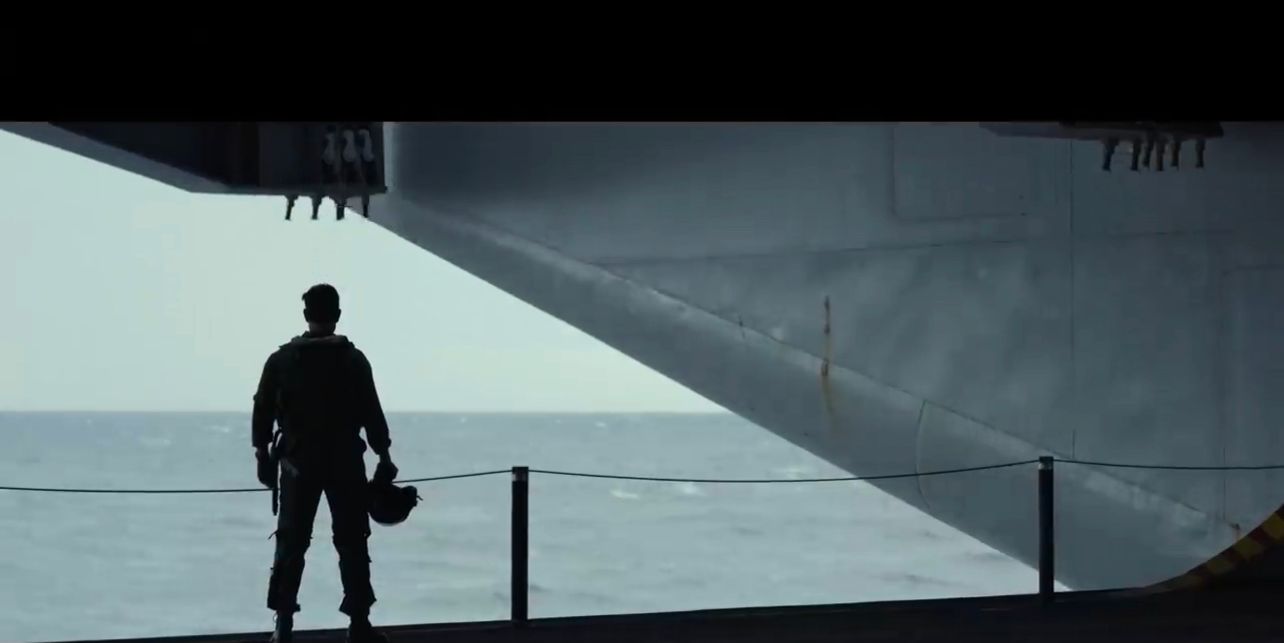 Regardless, I’m not going to review the film in any more detail than this.

I don’t want to risk including any spoilers.

And I don’t want you to read any further.

I just want you to cancel everything you’re doing today.

Gather your family and friends.

Head to the nearest IMAX theater, if at all possible.

Buy yourself some candy and a big bucket of popcorn.

Wait for the lights to go down.