Those who do not deal with anti-Semitism on a daily basis may not realize but, at any given moment and all over the world, an event occurs that can be defined as anti-Semitic.

Lashing out at Jews, Israelis and the values of Zionism, denying the Holocaust and singling out or condemning Israel – all of these are expressions of anti-Semitism.

In recent years, we have witnessed a number of dramatic global events, and each of them has had an impact on the rise of anti-Semitism in the world, including the COVID-19 pandemic. Whether conspiracy theories regarding the spread of the virus, the war between Russia and Ukraine or two Israel Defense Forces’ military operations – Guardian of the Walls in May 2021 and Breaking Dawn this month – all have resulted in some amount of unwarranted blame on Jews and Israel.

These are facts that cannot be ignored. So long as the world is still spinning – revolutions playing out and trends shifting – anti-Semitism remains alive and kicking. It exists among us, sometimes disguised under seemingly different ideologies, but not hidden from our eyes.

During the COVID pandemic, the social impact of imposed quarantines, closures and isolation prevented people from gathering and, in its place, led to an anti-Semitic discourse with a stronger presence in cyberspace.

On the other hand, the ending of quarantines and the onset of governmental policies regarding the COVID vaccinations – together with the economic fallout of these policies –  also contributed to the increase in anti-Semitic incidents compared to pre-pandemic years. We all know that, historically, economic hardship is a favorite playground for the growth of anti-Semitism. These familiar excuses are repeated throughout history and dwell in our lives today, as well. Then and now, voices rise from fringe groups, but they must not be given a platform.

In recent years, anti-Semitism has manifested itself in the boycott against the State of Israel. This new form of anti-Semitism aims to deny the rights of the Jewish people to their land. This kind of anti-Semitism exploits freedom of expression and abuses the basic values of democracy.

“The List 2020” is geared toward diverse target audiences from all over the world. The book is published in English, which reinforces the fact that anti-Semitism is a global problem and should be treated as such.

The fact that the book is accessible to the general public – and not only to Israelis – gives us hope for raising awareness among people from different countries. This is the first step to eradicating anti-Semitism.

The List 2020 also presents an opportunity to call on Jewish communities around the world to stay united and to ensure that no room is given for small hate crimes to grow into larger ones. This is a time to ensure that the weeds of anti-Semitism are rooted out and not given a chance to raise their heads, regardless of what happens within or outside of Israel’s borders.

We are in a long and continuous struggle against an elusive enemy that changes its form to adapt to the “spirit of the times.” We must confront anti-Semitism head on and stand firm, every day.

“The List 2020” is an important tool in this fight against anti-Semitism, and for that we are grateful. 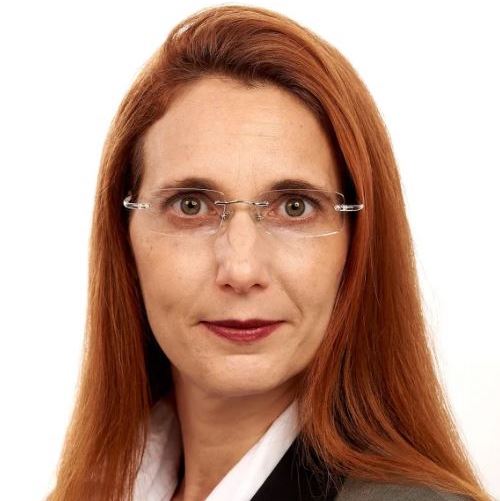 Raheli Baratz-Rix serves as head of Department for Combatting Antisemitism and Enhancing Resilience at the World Zionist Organization.