(Jerusalem, Israel) Is peace coming to the Middle East? New York Times Bestselling Author Joel C. Rosenberg predicted in 2005 that it was. Seventeen years later, Rosenberg has led over a half a dozen delegations to Arab nations, visiting their top leaders and having critical conversations.

Inside The Epicenter with Joel C. Rosenberg, a podcast of The Joshua Fund, has quickly topped the charts for its unique perspective and authoritative voice on the complex subjects of Israel, Biblical prophecy, and the Church’s responsibility to the conflict-ridden Epicenter.

In Episode 54, titled “God’s Heart for Arabs: What Does the Bible Say?” Rosenberg briefly discusses his latest delegation that brought a group of evangelical Christians to Bahrain and the United Arab Emirates before diving into the history and role of the Arab people in Biblical prophecy.

Rosenberg provides context with the history of the Arab people that began with Abraham’s son Ishmael. He stresses that God did not curse Ishmael and explains how his descendants would be blessed but also experience conflict with the descendants of Abraham’s son Isaac, with whom God chose to make His covenant.

Understanding how many Christians, especially in the West, only view Arabs as antagonists to God’s chosen people, Rosenberg reminds listeners that Arab believers were worshiping God in the temple on Pentecost, noting their participation in the birth of the Church.

Touching on the more recent conflicts between the Arab and Jewish people, He also talks about the wars that followed Israel’s rebirth as a nation.

After, Rosenberg switches gears to discuss the future of the Jewish and Arab people, specifically Biblical prophecy and what it will mean for Israel to “live securely in the land,” as mentioned in the Bible, through the book of Ezekiel.

With Arabs, both Muslim and Christian, comprising almost 22% of Israeli society, Episode 54 examines an essential piece of the region’s complex history. Rosenberg provides invaluable insight for anyone looking to understand the conflict between the Jewish and Arab people from both sides.

Additionally, he encourages Christians to love both sides—something he models as the founder of The Joshua Fund, a nonprofit he started in 2006 that seeks to bless both Israel and her neighbors in the name of Jesus through charitable, educational, and humanitarian relief work.

Thanks to Rosenberg’s expert analysis of current events in the Epicenter through economic, geopolitical, and Biblical lenses, Inside The Epicenter has quickly become a trusted resource for listeners seeking to learn more about God’s plan for Israel and the Middle East. 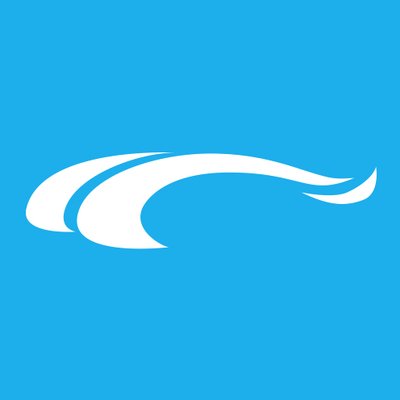 The Joshua Fund® is a non-profit educational and humanitarian relief organization to bless Israel and her neighbors in the name of Jesus.