Three Israelis were killed and several wounded in a terror attack involving a stabbing and a car ramming in several locations near Ariel this morning.

The attacker began his killing spree by stabbing a 36-year-old Israeli security guard and a passerby near the entrance gate of the Ariel Industrial Park. He then ran to a nearby gas station where he stabbed two others then stole a vehicle.

From there, he rammed into a civilian, according to the Israel Defense Forces. There, an IDF soldier shot and killed the assailant when he attempted to flee on foot. 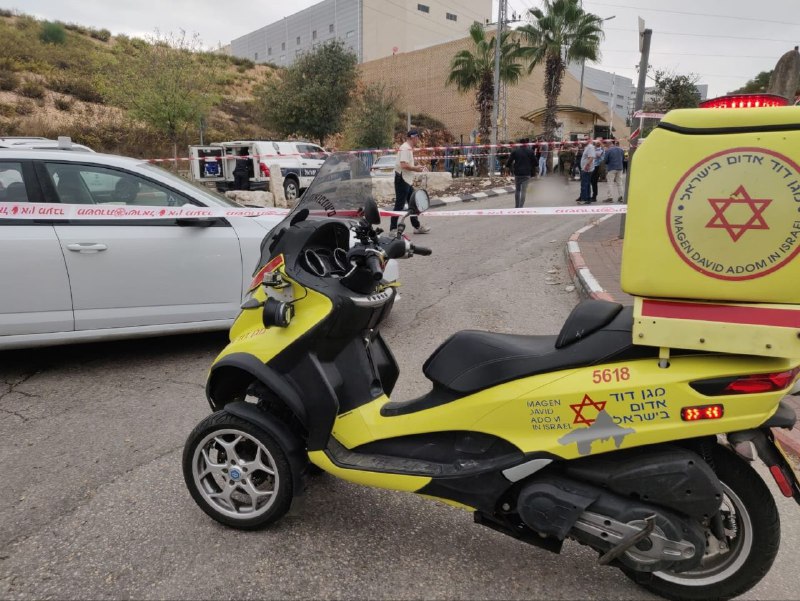 Among the victims were Michael Ladygin, a 36-year old father of two, and Tamir Avihai, 50 and a father of six. The third victim has not yet been named.

The attacker was identified as 18-year-old Muhammad Murad Sami Sof from the West Bank village of Haris, according to the Palestinian Authority. He allegedly held an Israeli work permit and was employed by a local factory, according to reports, but did not have any prior security offenses. His father is reportedly a Fatah activist who has been imprisoned in the past.

This attack comes at a time of high tensions and ongoing conflicts between IDF forces and Palestinian terrorist organizations that have already resulted in 26 deaths this year. Israeli Prime Minister Yair Lapid stated security forces are fighting a war against terror “every day anew.”

U.S. Ambassador to Israel Tom Nides was among foreign officials who condemned the attack.

"Horrified by the rampage of one terrorist today in Ariel that left three Israelis dead, and as many wounded. My heart goes out to the grieving families and those injured," Nides said on Twitter. "This senseless violence needs to stop!"