A new poll has turned up shocking results: Some 22% of American Jews believe that “Israel is committing genocide against the Palestinians” and 25% say, “Israel is an apartheid state.”

The alarming numbers were revealed in a new survey commissioned by the Democrat-affiliated Jewish Electorate Institute.

Overall, the poll indicates that a growing number of American Jews who are politically liberal, especially the younger generation, increasingly embrace the harshest criticisms of the Jewish state and disregard Israel’s serious security challenges in the Middle East.

While older American Jews are more inclined to support the Jewish state, younger Jews increasingly challenge – and some even oppose – the centrality of Israel to world Jewry. This trend is believed to be connected to increasing assimilation and a growing detachment from Jewish identity.

This is not good news for Israel on the heels of another study showing that young Evangelicals’ support of Israel is also waning, having plummeted from 69% in 2018 to just 33.6% now who say they support Israel.

Israel’s new government has said it plans to work to improve ties with American Jewry after a deterioration in relations under former Israeli Prime Minister Benjamin Netanyahu who placed his stock with former President Donald Trump and also reached out to Evangelical supporters of Israel.

Nevertheless, it remains to be seen whether the government can reverse this disturbing trend, especially among young Jewish Americans, or if this is a reflection of American politics in general.

On a positive note, American Jews still support Israel but continue to criticize specific Israeli policies and now a sizable minority appear to be hostile toward the Jewish state. Accusations of “apartheid” and “genocide” – normally hurled by Israel’s enemies seeking to demonize and dehumanize the Jewish state – are being embraced by an increasing number of young American Jews, according to this poll. 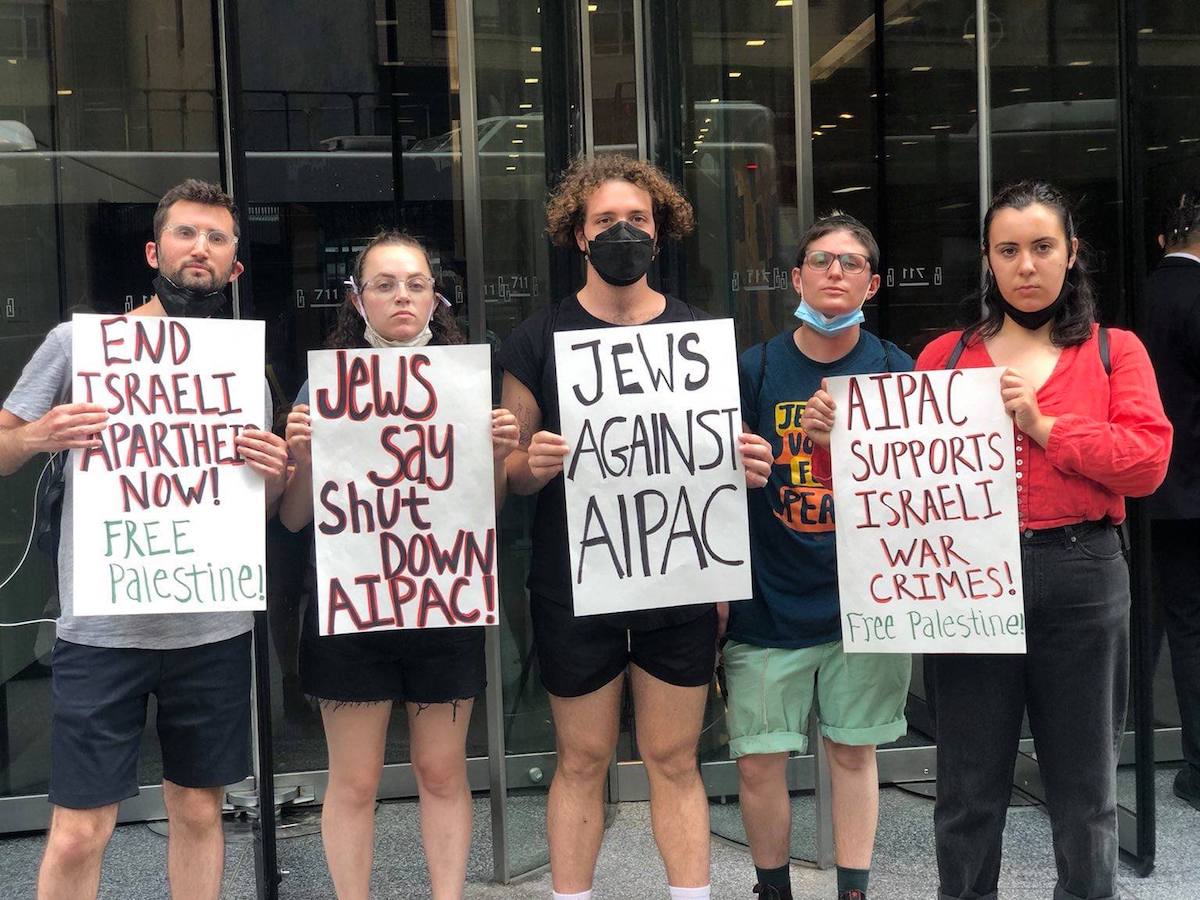 The poll also revealed that 34% of American Jews equate Israel’s treatment of Palestinians to racism in the United States even though the situation is not comparable. Palestinians are not Israeli citizens and are mostly confronted by Israelis in a security context as opposed to a social or societal one.

While liberal American Jews understandably support human rights for Palestinians, many young Jewish Americans appear to ignore the fundamental rights of Israelis, such as the right to exist as an independent Jewish state.

On a positive note, some 67% agree that it was anti-Semitic to say, “Israel doesn’t have a right to exist.”

The poll also reveals that American Jews and Israelis generally know little about each other and their respective political environment. This was clearly evident with Trump who was broadly supported by Israelis but opposed by a majority of American Jews.

As a political hawk and son of American immigrants to Israel, Prime Minister Naftali Bennett is uniquely positioned to understand both Israeli and American realities and could potentially improve ties between conservative Israelis and liberal American Jews.

However, bridging the gap between the liberal Jewish America and the nationalism embraced by most Israelis will be difficult.